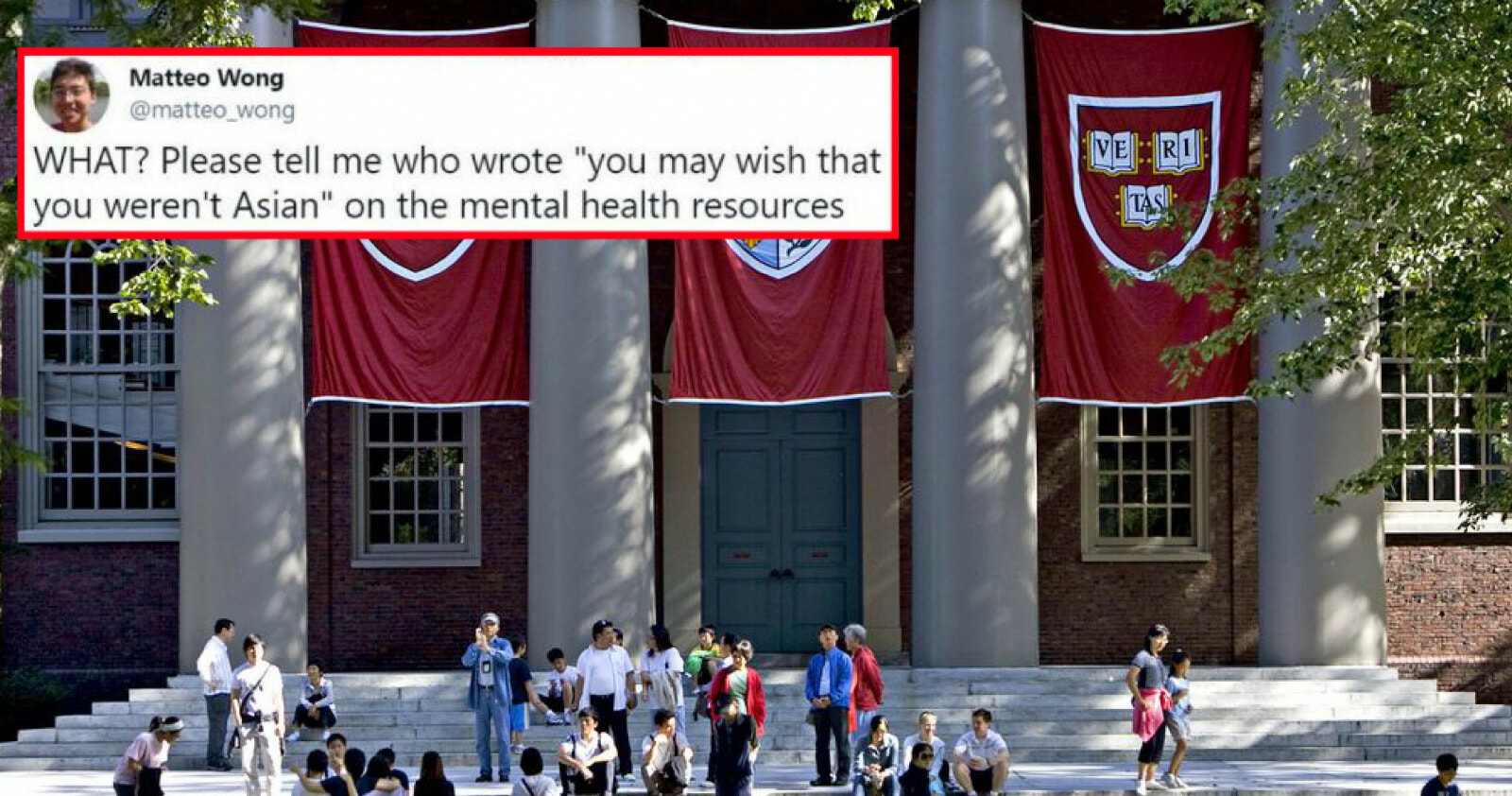 The prestigious Harvard University has come out with an apology after telling its Asian students that they may wish they ‘weren’t Asian’ on their anti-Asian racism resources page. Say what?

As reported by Fox News, the Ivy League college’s Counselling and Mental Health Services (CAMHS) website previously wrote that Asian students may not want to be of their race anymore after experiencing racism. Furthermore, the website also encouraged its Asian students to persevere and remember that their ‘ancestors likely went through similar or even worse incidents’.

Furthermore, the anti-Asian racism resources page also wrote that Asians in the country ‘survived by recognizing the beauty and strength of their community’ and urged Asian students to ‘seek out or create literature, art, films, shows, and music that highlight your community in a positive light’.

WHAT? Please tell me who wrote “you may wish that you weren’t Asian” on the mental health resources page, why they thought it would be helpful, and how telling me this is supposed to help me feel any sort of racial “pride.” at that, pride in what, exactly?

After facing criticism by the tone and wording of the page which in itself is ironically insensitive, Harvard has since replaced the language on the website with an apology. CAMHS clarified that their aim was only to support all students ‘who are experiencing distress in their lives’.

“We are deeply sorry that some recently-posted content on our website not only fell short of that mission, but caused more stress in our community.” 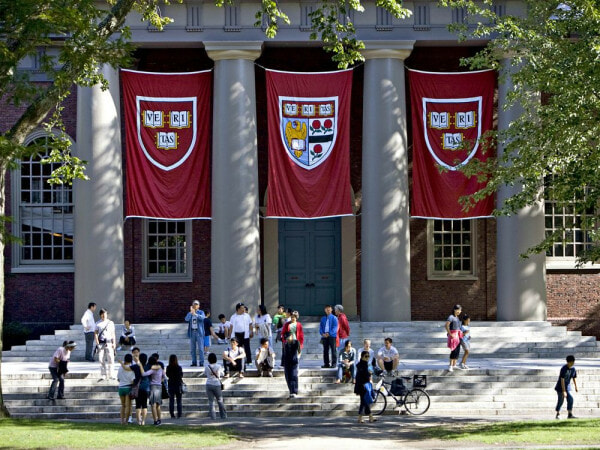 “We had intended to post helpful resources for our Asian, Asian American, and Pacific Islander communities that we know are hurting in light of recent events around us, but what we ultimately posted included some insensitive and inappropriate content that we have now removed.”

This is not the first time Harvard University is embroiled in a controversy involving race. Back in 2018, its then school’s dean of admissions, William Fitzsimmons testified in court that Ivy League schools such as Harvard placed different entry standards on applicants based on certain factors, such as race.

It was revealed that Asian-Americans need to score at least 250 points higher in their SAT examinations than other similar applications from other races in the country in order to be considered entry into Harvard. 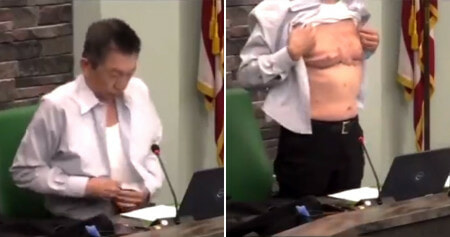