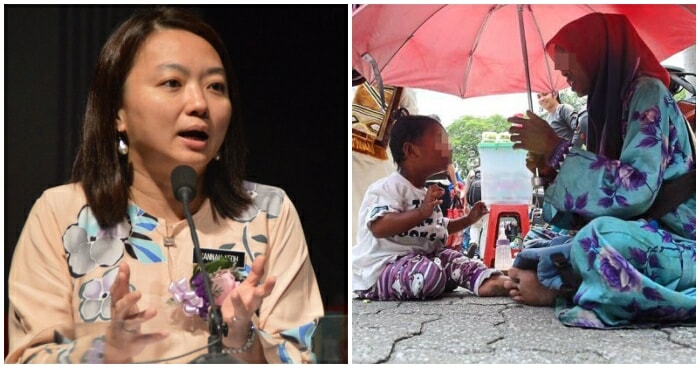 Beggars are a heart-wrenching sight all on their own, let alone when they’re children. The good news is, the next time you see one on the streets, there’s a way for you to help them.

Women, Family and Community Development Deputy Minister Hannah Yeoh has said that the public can report such cases to the ministry’s 24-hour hotline at 15999. According to The Star, doing so will alert welfare officers to the location and help them rescue the children. 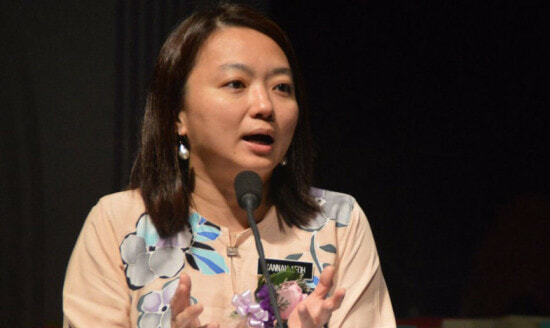 The hotline is a testament to the minister’s strong stand against children-exploiting begging syndicates, who stated the following in Parliament today (March 27): “If members of the public are approached by child beggars or performers seeking alms by the roadside, restaurants or in front of houses of worship, don’t give them any money.”

Should an individual be found guilty of involvement in such syndicates, they could be looking at up to RM20,000 in fines and/or 5 years in jail, or both, under Section 32 of the Child Act. The act also prohibits children under the age of 18 from partaking in activities such as singing, playing, or performing in public to get donations, or selling goods. The same goes for implicating children in illegal activities such as selling lottery tickets without a licence and gambling.

If one wishes to make a donation to a person claiming to be from an NGO, you will have to double check if the organisation is registered with the Department of Social Welfare. Similarly, if a school should like to run a fundraising activity, the school’s Parents and Teachers Association ought to work together to organise the event, Malaysiakini quoted the minister as saying.

There you have it, folks! Now you know what to do in the event that a child is seen begging in public. Let’s not turn a blind eye to this growing epidemic in our country, and do our part to keep kids off the streets. 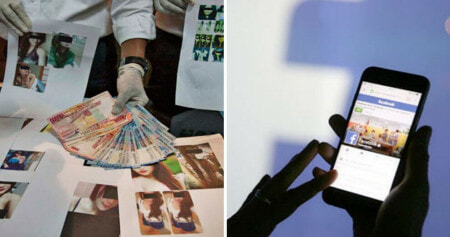