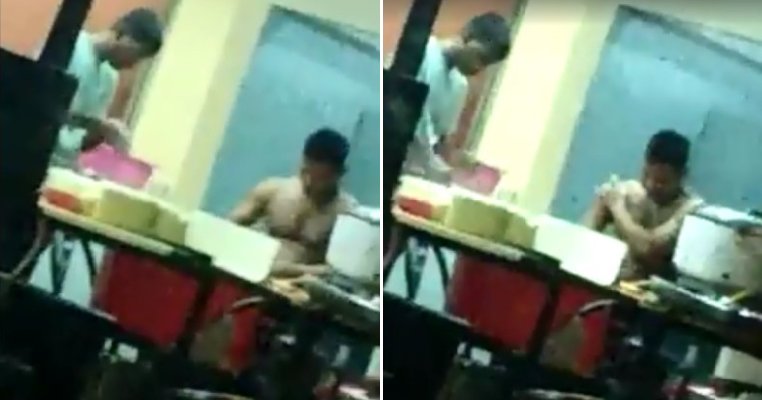 Going to the mamak to eat some of our comfort food like roti canai or even for a yum cha gathering with friends is the norm in Malaysia. However, you may think twice about ordering that roti canai next time after looking at the video below. 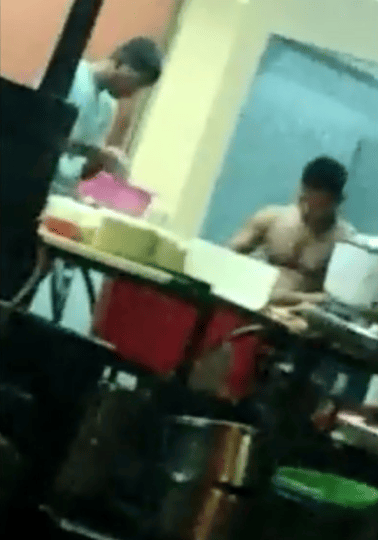 A man recently shared a video that he had reportedly gotten from a WhatsApp group on social media and netizens who saw the video were understandably grossed out by the 27-second footage. The short video was taken in a car that was parked outside a mamak restaurant.

The person in the car focused the camera on the back of the restaurant, specifically the preparation area where two of the staff looked like they were prepping the dough for roti canai. To their horror, one of the staff was preparing the foodstuff half naked. That looks really unsanitary! 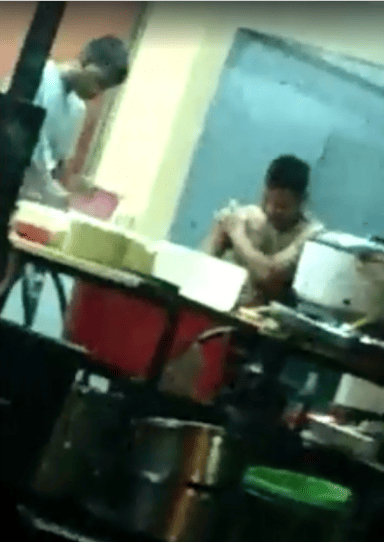 As if that wasn’t enough, the staff was even spotted periodically scratching his body with his hands and then plunging those same bare hands right back into the dough. Yuck! Based on the Facebook post, the incident reportedly happened in Klang and the footage circulated on social media, drawing the disgust of many people.

Netizens were tagging their friends to warn them about eating at that particular mamak but some of them cheekily said that this was the “special ingredient” that made their roti canai taste so good. Erm, no thanks! The majority of them were horrified by the actions of the mamak staff and lost their appetite when they saw the video. 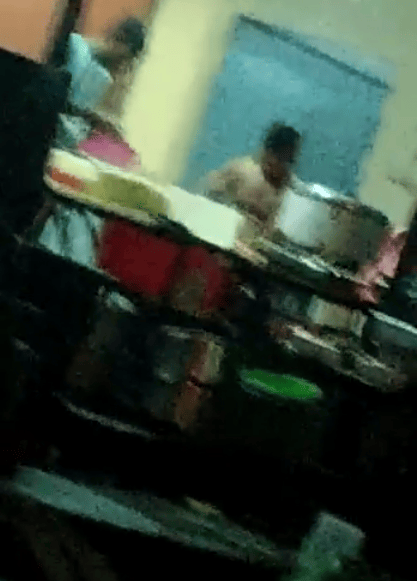 After the incident went viral, Sinchew reported that Klang Municipal Council (MPK) Health Department director Azmi Muji said the mamak had violated the regulations and that the council will take the necessary action against the eatery.

I think I just lost my appetite for roti canai for now! 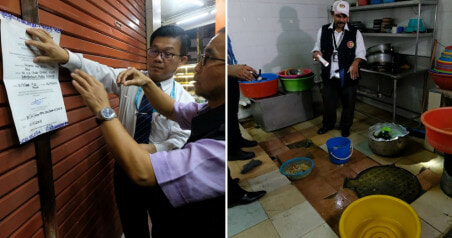