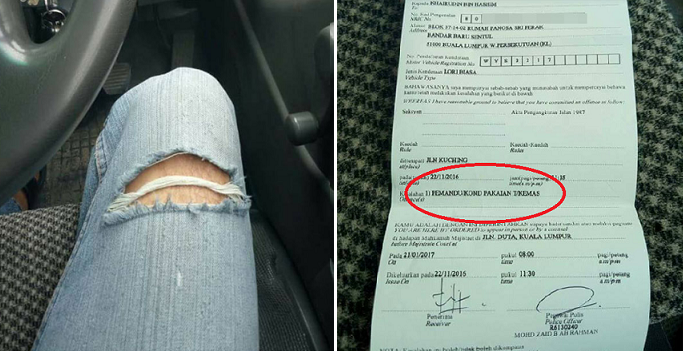 Most Malaysians kena saman  because they run red lights or use smartphones while driving. Don’t do that guys, it’s dangerous.

However, recently a guy named Mark, posted pictures of his summon on social media and the pictures quickly went viral. According to Mark, wearing ripped jeans while driving a lorry landed him the summon. 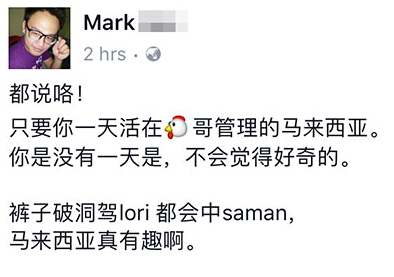 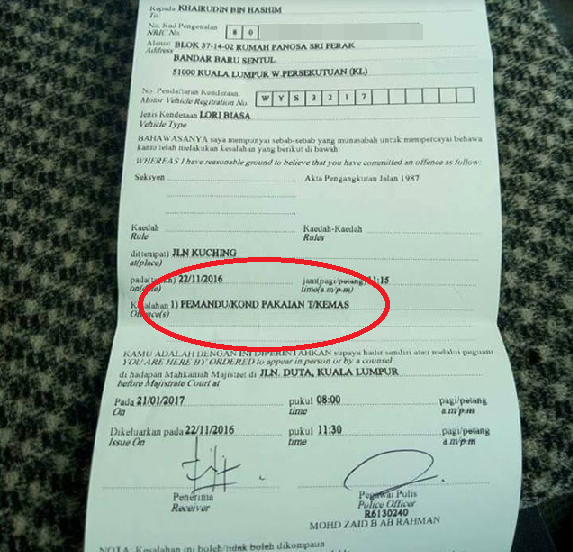 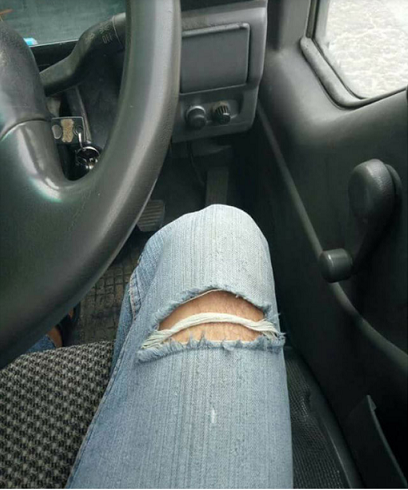 Netizens were quick to jump in and criticize the police and government for being irrational and ridiculous. However, a few netizens pointed out the real reason for this summon after carefully examining the pictures.

Apparently, it was said that the driver in the picture was wearing slippers while driving the lorry. 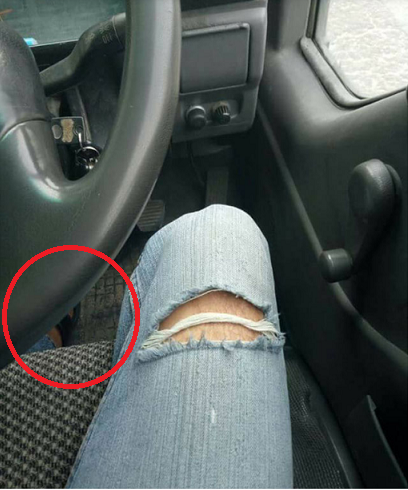 With the truth revealed, Malaysians rained hell on Mark when they realized he had twisted the truth to spread false information.

“You need to wear shoes while driving lorry. Didn’t the instructor teach you? Or you didn’t go to driving class? Stop putting blame on other people!” commented a furious netizen.

Not only that, netizen also pointed out that the summon was issued on November. Obviously, someone is trying to stir up a commotion on social media. 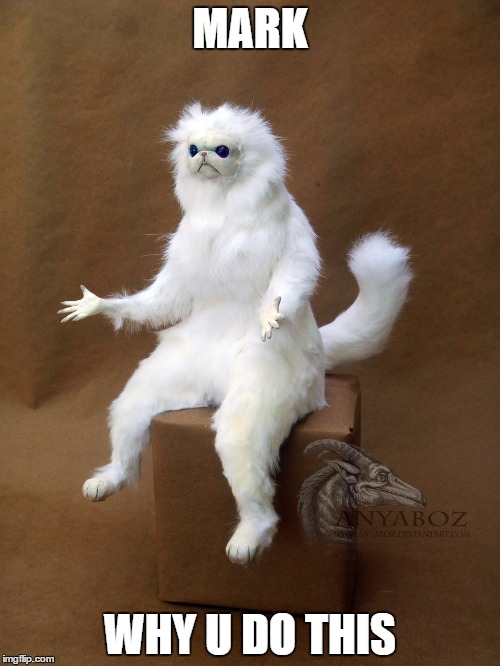 According to the conversation below, the lorry owner said his worker actually wore shoes and not slipper at the time when the summon was issued. The lorry owner also argued that if the driver is wearing slipper, why didn’t the police write “pandu lorry dengan selipar” but wrote “pakaian tidak kemas”?

Truth was, “Pakaian Tidak Kemas” is the term used for ALL offences related to dress code violation. Back in June 2015, the police already stated that wearing slippers is a big no-no after a similar case had happened in Kuching. The reason given was that wearing slippers while handling heavy machines can cause danger to other road users according to The Star.

It’s bewildering why Mark would actually go to such extent to lie and create false news. Seeking some internet attention and fame perhaps?