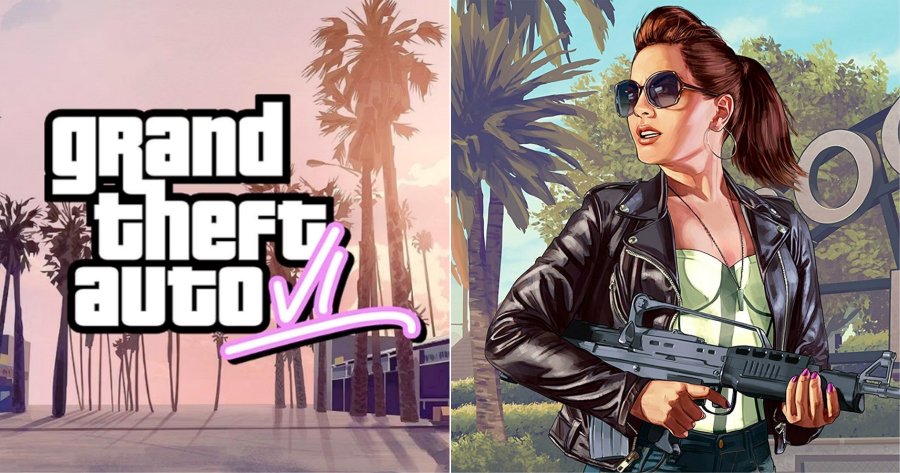 Expected to be released somewhere between April 2023 to March 2024, new details about the highly anticipated GTA 6 is already spreading online!

According to a report by Bloomberg, Rockstar Games, allegedly for the first time ever, will include a female playable character to GTA 6. This isn’t exactly surprising as the video game company had previously received backlash for not having a playable female character. 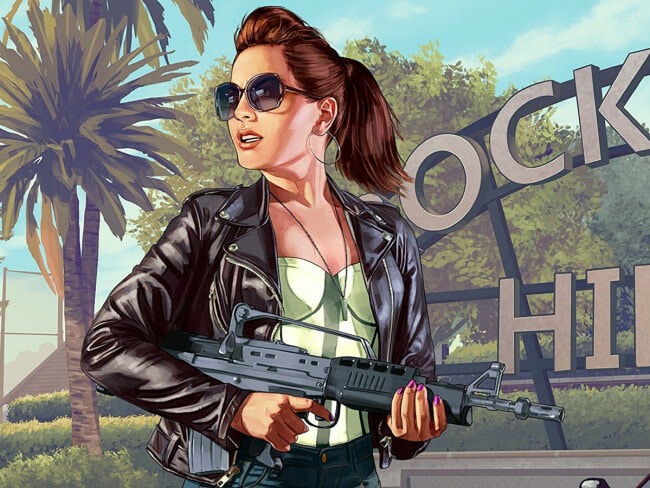 Though, technically, this new character wouldn’t be the first female one as based on a report by Kotaku, GTA 1 had four different female characters player could select and play as. 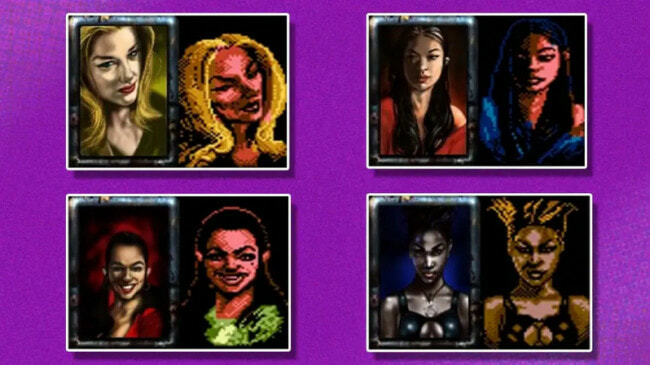 This time around, the female character, a Latina woman, will be “one of a pair of leading characters in a story influenced by bank robbers, Bonnie and Clyde.”.

The eagerly awaited game, which was originally code-named ‘Project Americas’, was supposed to have included territories modeled after areas in both North and South America, but Rockstar Games reeled in those ambitions and reduced the scope to “a fictional version of Miami and its surrounding areas.”. 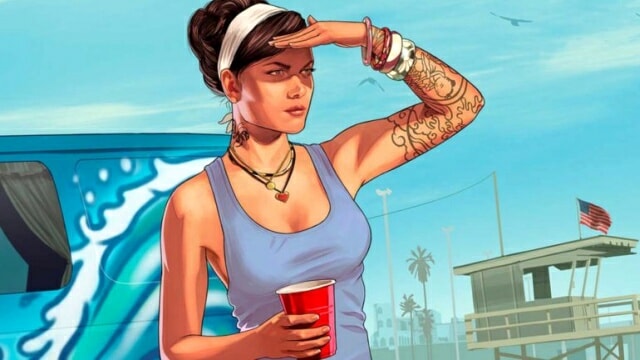 With GTA 6, there will also be more interior locations players can access as compared to previous versions of the game franchise.

Considering the game has been in development since 2014, we can’t wait to see what Rockstar Games has in store for us! 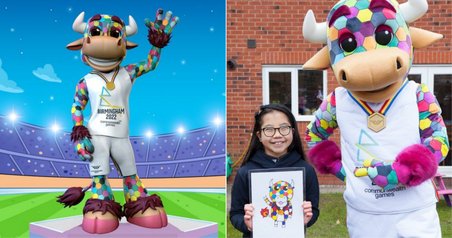