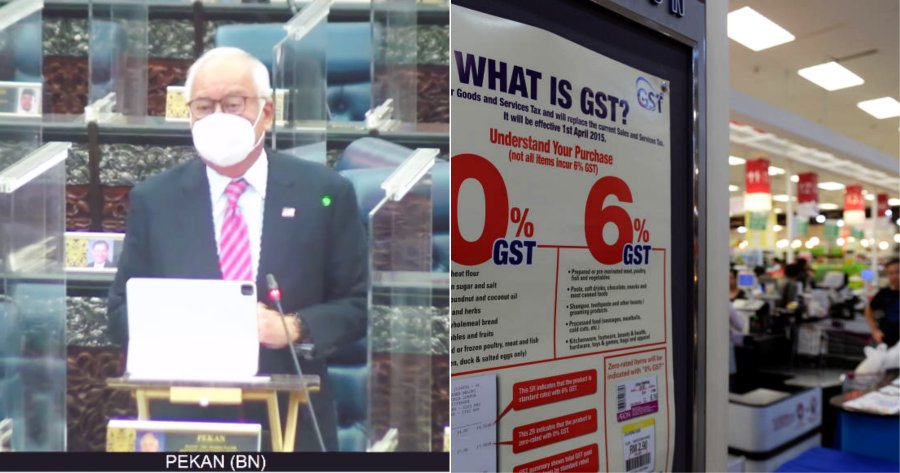 Anyone who remembers the Goods and Services Tax (GST) in Malaysia, probably does not have fond memories of it.

So much so, that when it was abolished in 2018, the people celebrated as the prices of items became more affordable to purchase.

Based on a report by Sinar Harian, Pekan MP and former Prime Minister, Datuk Seri Najib Razak, is urging the government to re-implement GST as the country recovers from the Covid-19 pandemic.

“The implementation of GST will have a larger effect on the rich and the dark economy that spend more,” he shared. 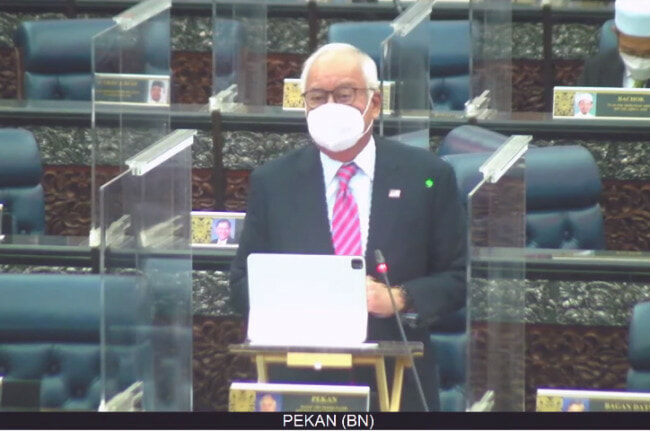 “GST must be implemented if the country wants to achieve the goal of reducing the income gap, attracting investment and strengthening the government’s fiscal strength,”

“GST revenue collection can be distributed to B40 and M40 communities in the form of cash assistance to the people which is much larger compared to the value of GST paid by them,” he shared when debating the 12th Malaysia Plan (RMK-12) in Dewan Rakyat. 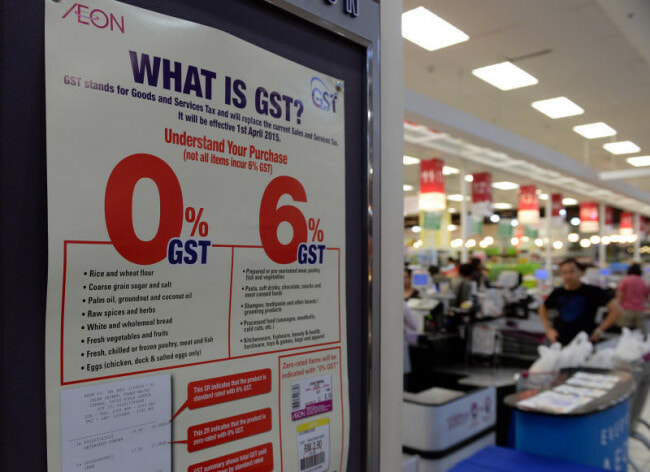 He added that GST could also reduce corporate tax and personal income tax rates, thus attracting foreign investment. Najib also claimed that GST would contribute to the government’s fiscal and the surplus revenue, which could then be distributed to the B40 and M40 communities.

On top of that, he shared that GST can also target the dark economy (referring to those who operate entirely outside the tax and regulatory system or who are known to the authorities but do not correctly report their tax obligations). As much as RM300 billion a year is lost to those who escape paying taxes.

“With GST, the size of the dark economy can be contracted, which is estimated from 25% of Gross Domestic Product (GDP) to 10%,” he added. 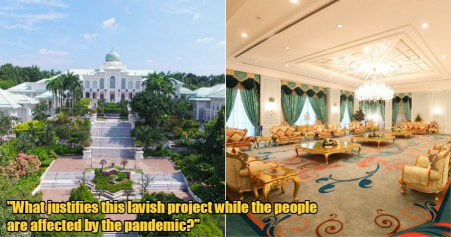