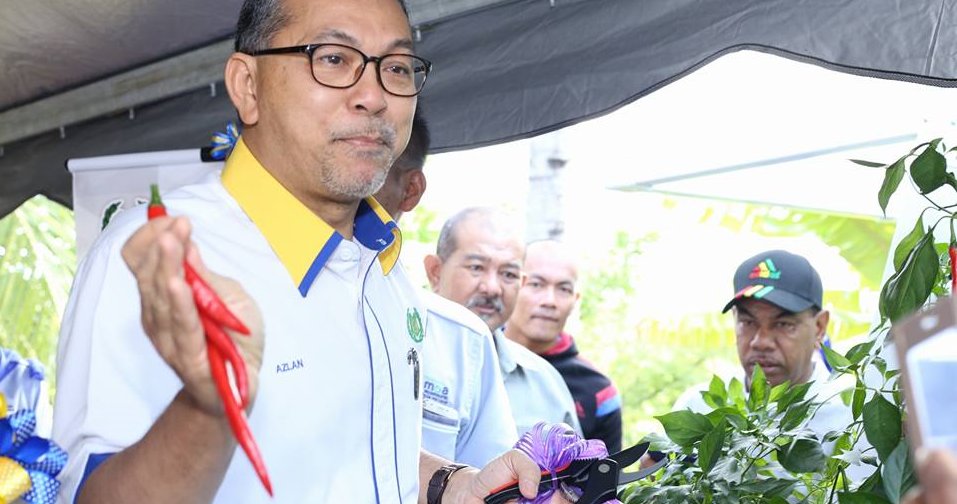 The rising cost of living in Malaysia is gradually becoming a huge burden for many of us and it looks like one of our ministers have another brilliant idea to help the poor rakyat. 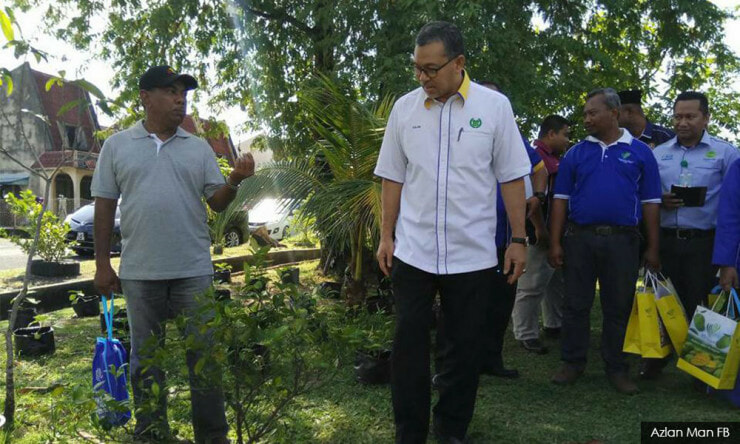 According to The Sun Daily, Perlis Menteri Besar Azlan Man has encouraged the people of Perlis to grow their own vegetables in order to minimise daily expenditure at home. He said this during the launch of the Urban Agriculture Campaign, adding that it would be a good idea to do so because some commercial plants only take a short time to grow and are easy to manage. So, on top of having a full-time job we should be part-time farmers?

Some of the suggested vegetables that we should grow include chillies, sawi, cabbages, kangkung and lemongrass. He explained, “Gardening has yet to become a customary practice for the people of the state, although the government frequently talks of its importance. The products of this effort indirectly reduces daily expenditure while increasing one’s income. It can also be a source of side income and be done whenever one has free time.” Such a great idea! 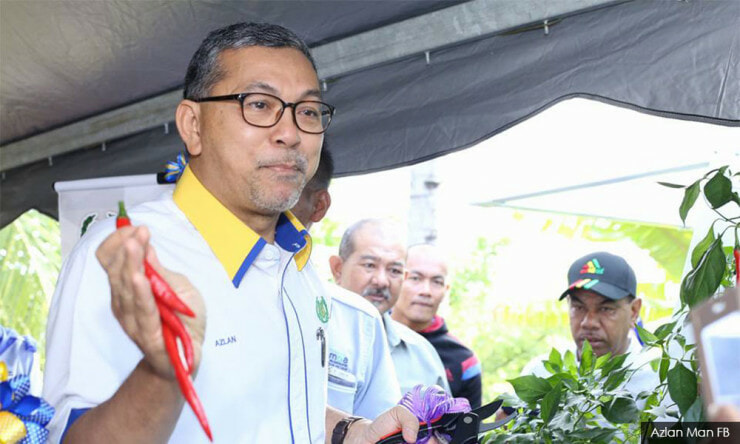 In fact, Azlan even gave examples and said that the people in neighbouring countries are doing the same. He said that they even use various modern agricultural practices that help produce high-quality vegetables.

This suggestion was met with mixed reactions from Malaysians as they criticised the minister’s statement. Some of them said, “Not everyone lives in a home where we have space to grow vegetables. How are we supposed to do it?” Another commented, “One said that we should work as part-time drivers under Uber / Grab to earn more money. This minister says grow your own vegetables. Now we wait for another minister to say set up solar panels or windmills at home to save electricity costs.”

Okay, thanks for the advice! What do you think of this suggestion? Would you consider growing your own veges at home (provided you have the space)? 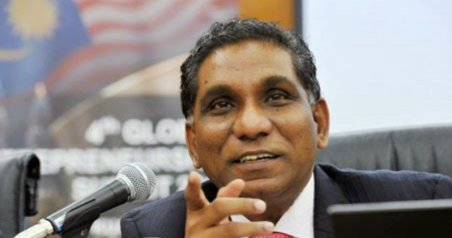