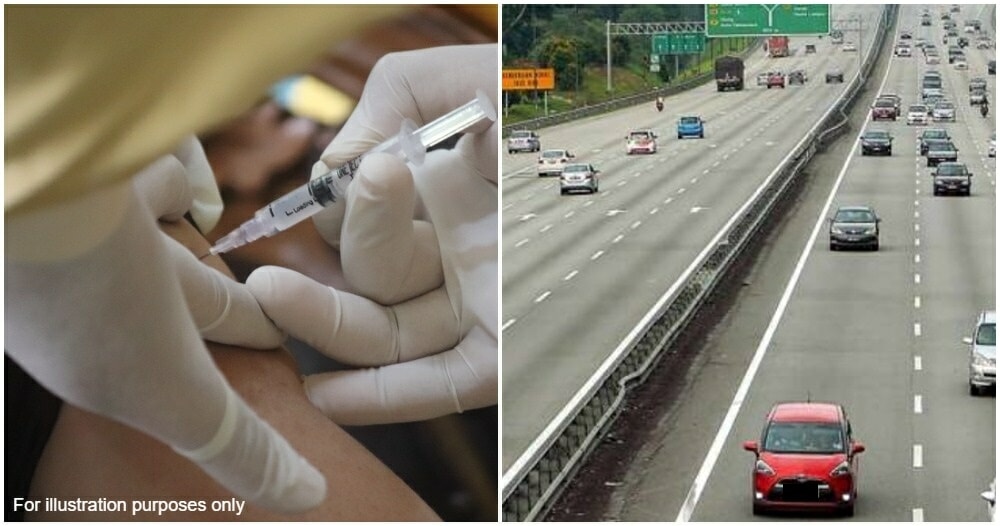 The Hungary vs France match during the weekend was a wake-up call for us. The match took place in Budapest’s Puskas Arena which boasts a capacity of 65,000. On the day of the match, it was near full capacity and a huge majority of people in attendance were there without masks.

According to REUTERS, Hungary has administered at least 9,249,943 doses of Covid-19 vaccines which is equivalent to vaccinating about 47.3% of the country’s population.

However, in Malaysia, the vaccination rate is still going slow as only 5,815,575 doses of vaccine have been administered. The number of people vaccinated (with at least one dose) as of now is 4,202,601. In a report by Astro Awani, Dr Noor Hisham estimates that her immunity in our country will be achieved by November or December.

“If we can achieve herd immunity, then we will implement that if you want to go to the mosque, you have to show that you are vaccinated before you go into the mosque and do other things etc.” 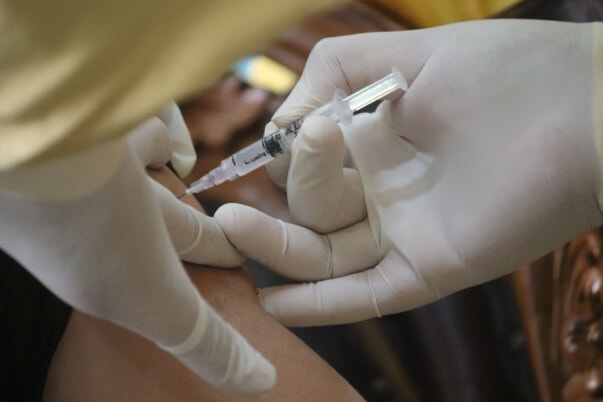 Other than that, the Health Director-General has also said that vaccination will be considered as a prerequisite to cross the state and national borders when the majority of the rakyat has received two doses of the vaccine.

Speaking on that, the vaccination coordinating minister Khairy Jamaluddin has also said that the government is considering relaxing the rules and regulations for people who are fully vaccinated. The minister said that they will be reviewing clinical data from other countries to see the threshold percentage where they can start easing some restrictions for the aforementioned group of people, reported BERNAMA.

“In America, the Centers For Disease Control (and Prevention) have released guidelines for those who have been fully vaccinated. For instance, if people who are fully vaccinated are gathered in a room, they don’t have to wear their masks,” said Khairy. 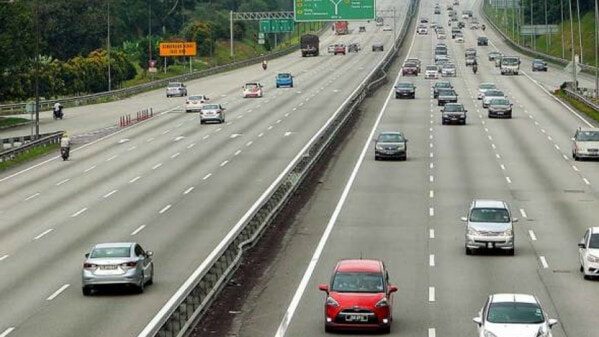 Be it as it may, we certainly hope that everyone around us will be vaccinated soon enough!

Also read: Bukit Jalil National Stadium PPV To Open Tomorrow, Focusing On Vaccinating Those Under 40yo 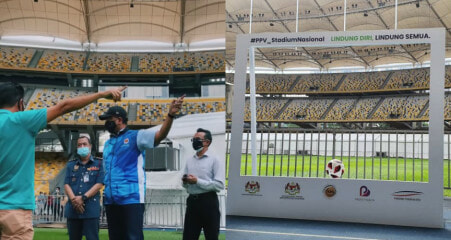