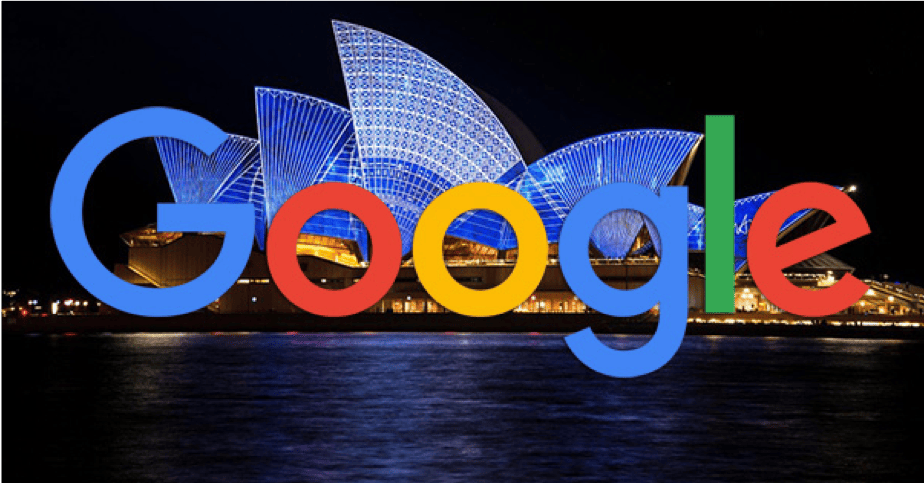 Google has threatened to block Australian users from accessing its search engine services unless the government changes the legal proposal for giant internet companies to pay media firms for their content.

As reported by CNN, Google Australia’s managing director Mel Silva told a Senate committee in Canberra that if the current media law plan did not change, it would turn into a ‘worst-case scenario’ including forcing the company to restrict Australians. He said,

“If this version of the bill is approved, it will not give us any choice other than to stop making Google Search available in Australia.”

Australian Prime Minister Scott Morrison has sternly responded and explained that Australia makes rules for things that can be done in the country which is approved in parliament, suitable to how things are there. The government will not respond to any threats. 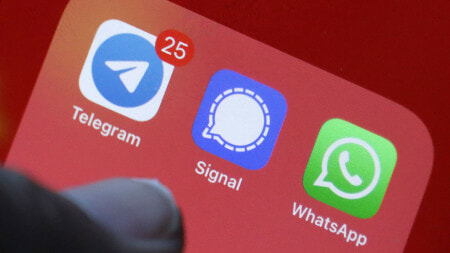