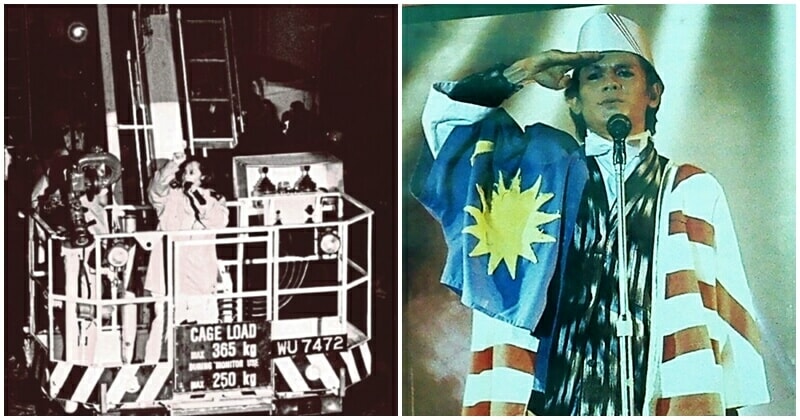 Sudirman Haji Arshad, or better known as Sudirman is most well known for his contribution to the entertainment scene. 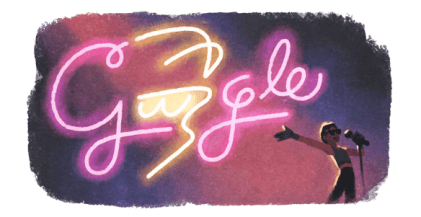 Ask any Malaysian, and just about anyone can still belt out the lyrics of ‘Balik Kampung’ or ‘Tanggal 31’ – especially during Hari Raya Aidilfitri or on Malaysia’s Independence Day.

Google in its announcement said that “Sudirman’s music has left an imprint in Malaysia that even to this day some of his more popular songs can still be heard.”

The neon feature, which is made available to Malaysian users, will see the caption “Sudirman Arshad’s 65th Birthday” once the cursor scrolls on the Doodle.

Born on the 25th of May 1954 in Temerloh, Sudirman the youngest of seven, began his career as a journalist and a lawyer before becoming Asia’s most popular performer. 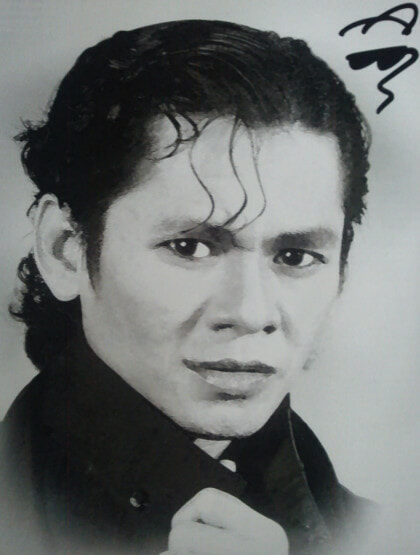 Google writes, “His passion for singing and entertaining came to him at an early age, which was encouraged by his siblings and neighbours who were more than happy to let him entertain them.”

His rose to fame began when he won the Bintang Radio Television Malaysia, and went on to top the charts in Singapore, Brunei and Indonesia. 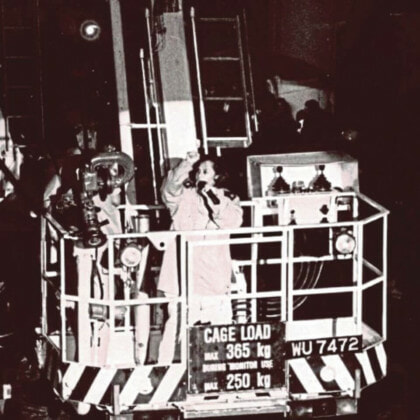 Sudirman created history on 15th April 1986, where he performed for a crowd of over 100,000 at Chow Kit Road whilst hoisted on a crane, delighting the Malaysian crowd below.

At London’s Royal Albert Hall, Sudirman won acclaim at the Asian Popular Music Awards in 1989, singing his signature hit “A Thousand Million Smiles” as well as a rendition of “Send In The Clowns” with choreography that paid tribute to Charlie Chaplin.

Having produced a total of 14 albums, Sudirman was also a recipient of the Anugerah Industri Muzik, Malaysia’s most highest accolade in the music industry.

Google adds that “Sudirman possessed a voice that is instantly recognizable when heard on local radio stations and TV. As a musician, he was loved and known for his versatility as he sang songs of various languages to extraordinary choreography.”

Despite his untimely death in February 1992 at the age of 37, his legend will indeed continue to flourish for years to come.

Also read: This Talented Singer is Only 16yo But She is Already Making Waves Internationally! 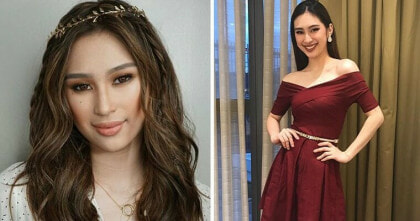