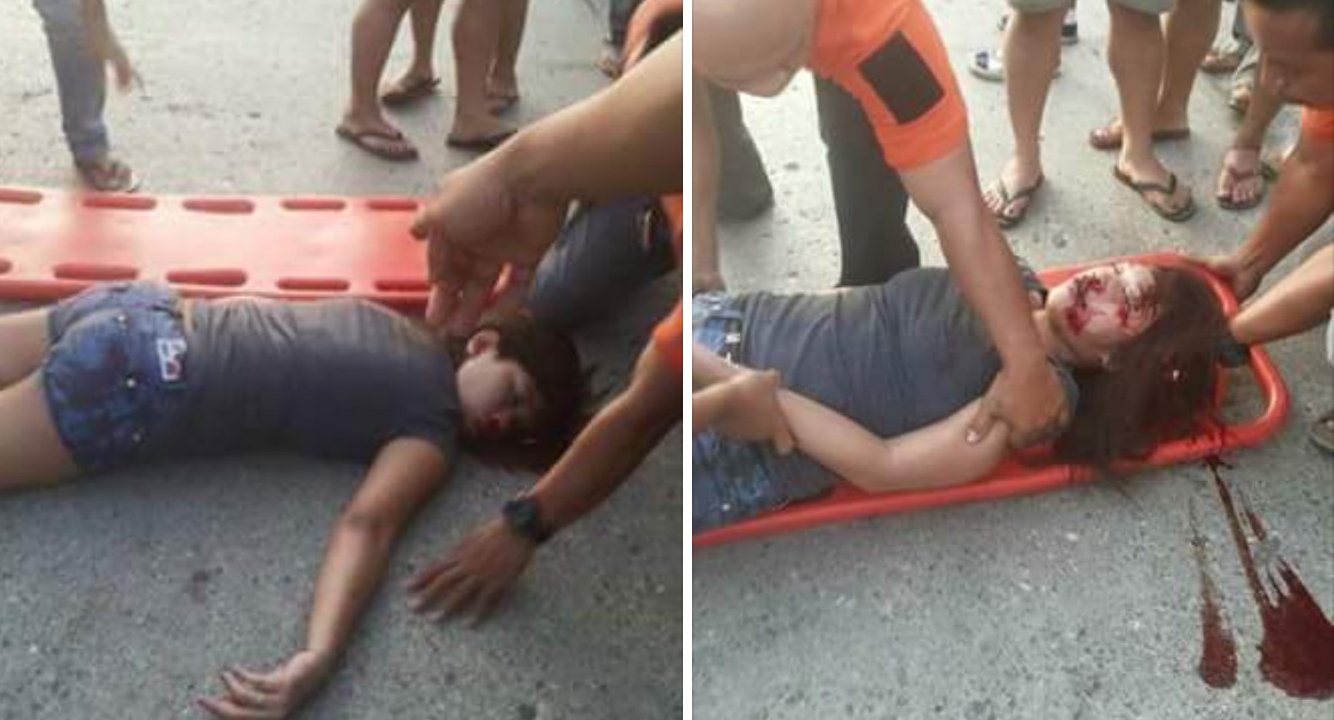 A Facebook user by the name of Ashleyzar Asai has posted a few shocking pictures of a girl laying face-down on the ground with blood flowing from her nose and mouth. 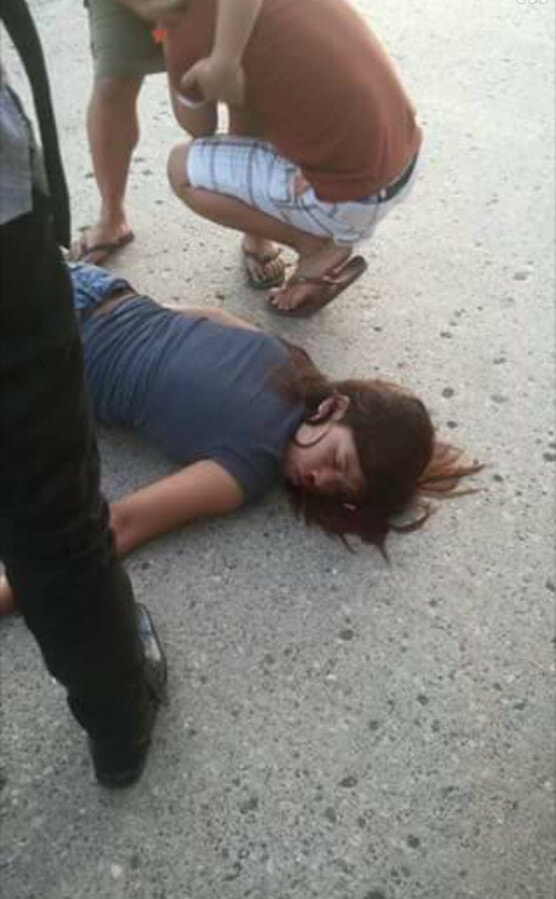 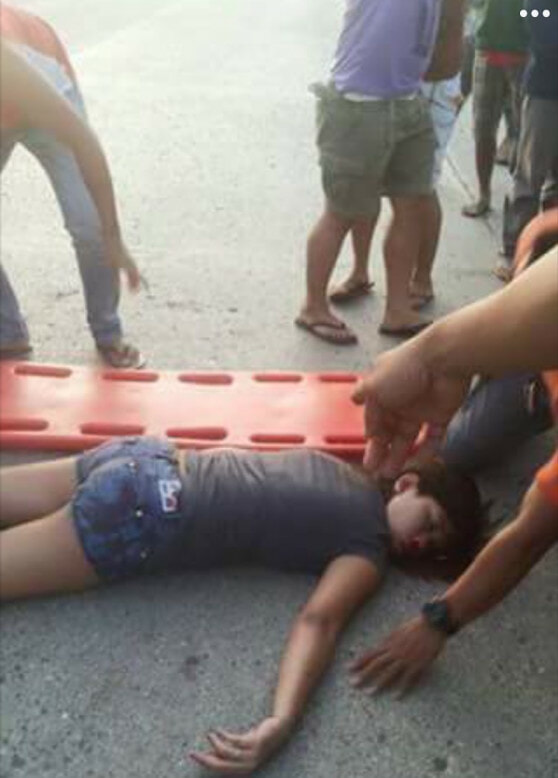 The pictures of the girl in a clearly unconscious state were uploaded. She also can be seen being placed on a stretcher for medical attention.

According to the caption, the girl had apparently dashed into the middle of the road to capture a rare Pokemon creature when she was hit by an ongoing vehicle.

“Pokemon Go Dead! This girl went in the middle of the road to catch a rare Pokemon and a car hit her. Careful Pokemon catcher! Tag your friend.” 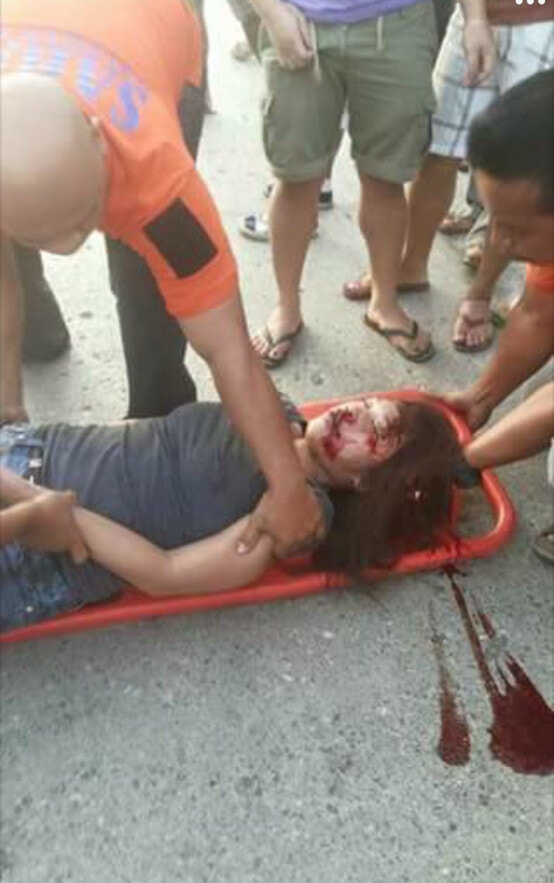 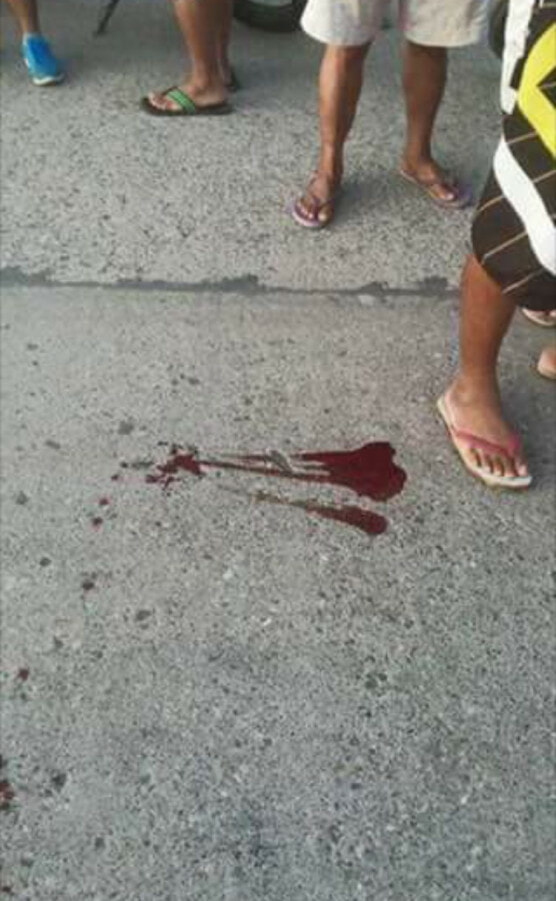 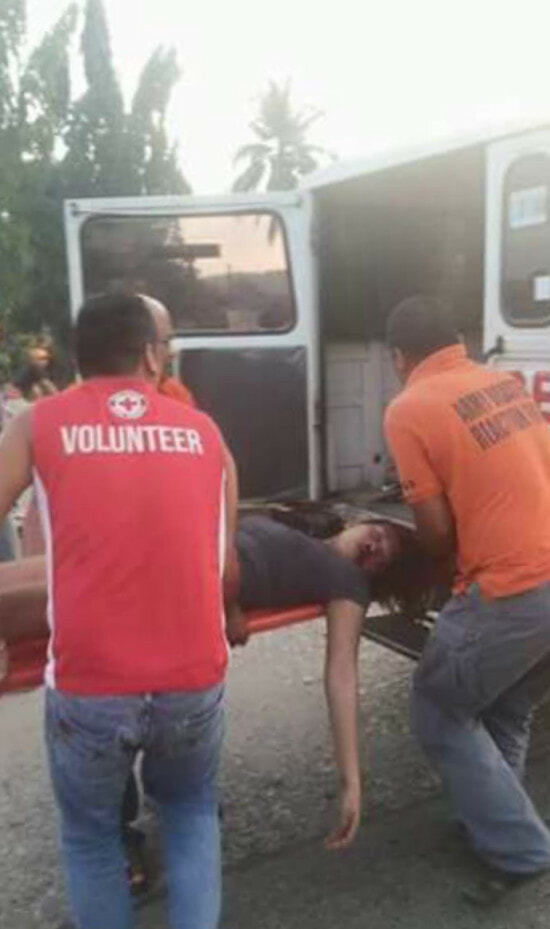 His post had since went viral with it being shared over 4,700 times and counting. However, reports are yet to emerge if the girl is alright or if the news of the accident is real. 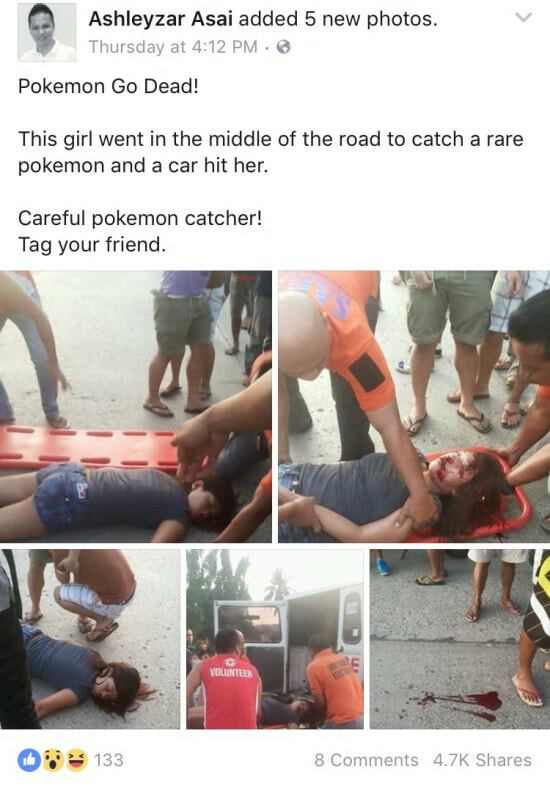 Netizens expressed their shock over the incident.

One wrote, “That’s the disadvantages of that game…Pokemon may take off your life…mati katak..”

Another questioned if it was the game’s fault or just plain human stupidity.

“Is Pokemom worth your own life?” wrote another user.

However, most people urged players to be safe while playing the popular augmented reality game.

Regardless, the post still serves as a warning that while there’s nothing wrong about being immersed in the mobile game, there’s still a line to draw and also there are precautions to take. Dashing into the middle of the road is definitely not safe, sensible or rational.

So keep calm, be safe and Pokemon Go.

Edit: Story was indeed made up. The girl was actually attempting suicide after her boyfriend broke up with her by deliberately running to the middle of the road.