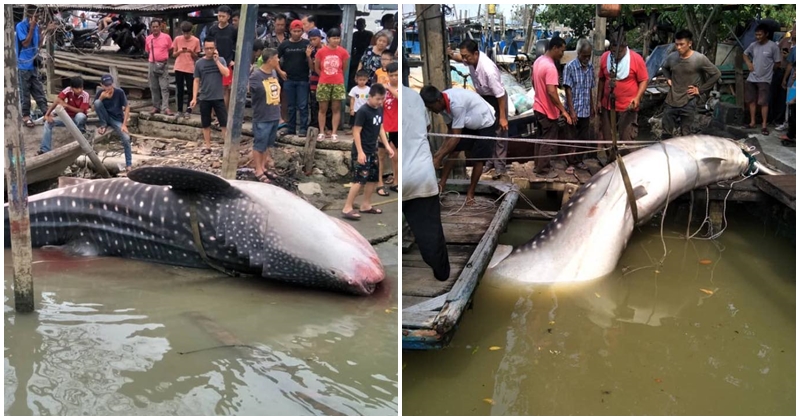 The image of a giant fish landed on a jetty at Parit Jawa, Johor broke the internet as netizens were astounded by the sheer size of the fish!

Believed to be a whale shark, judging by the spots on the carcass of the marine life, the whale shark loves Malaysia’s warm waters and can reach the size of a bus. 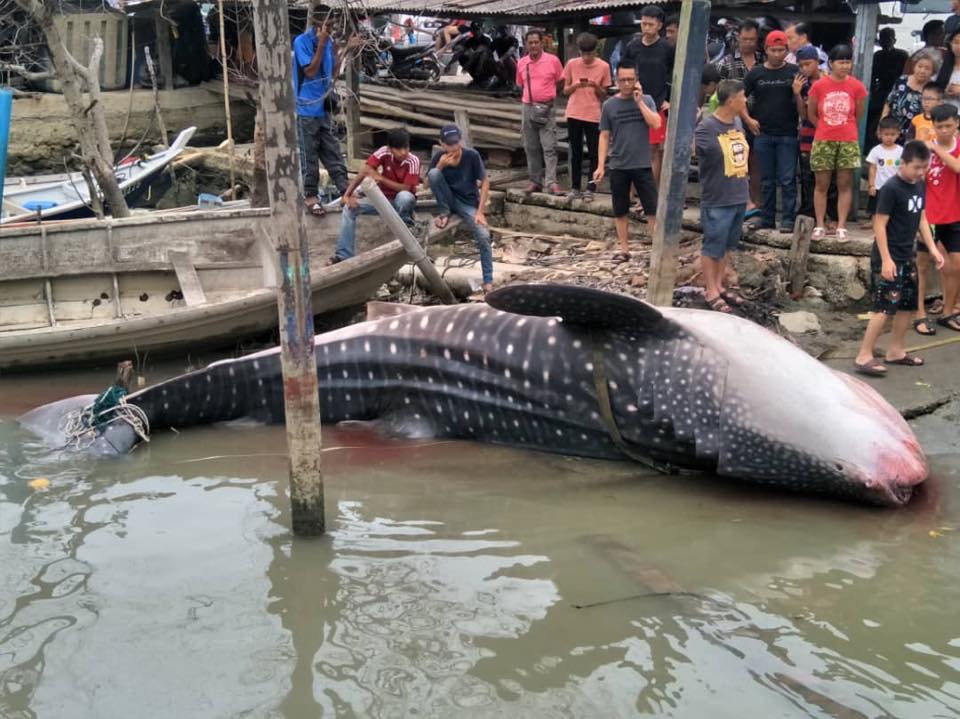 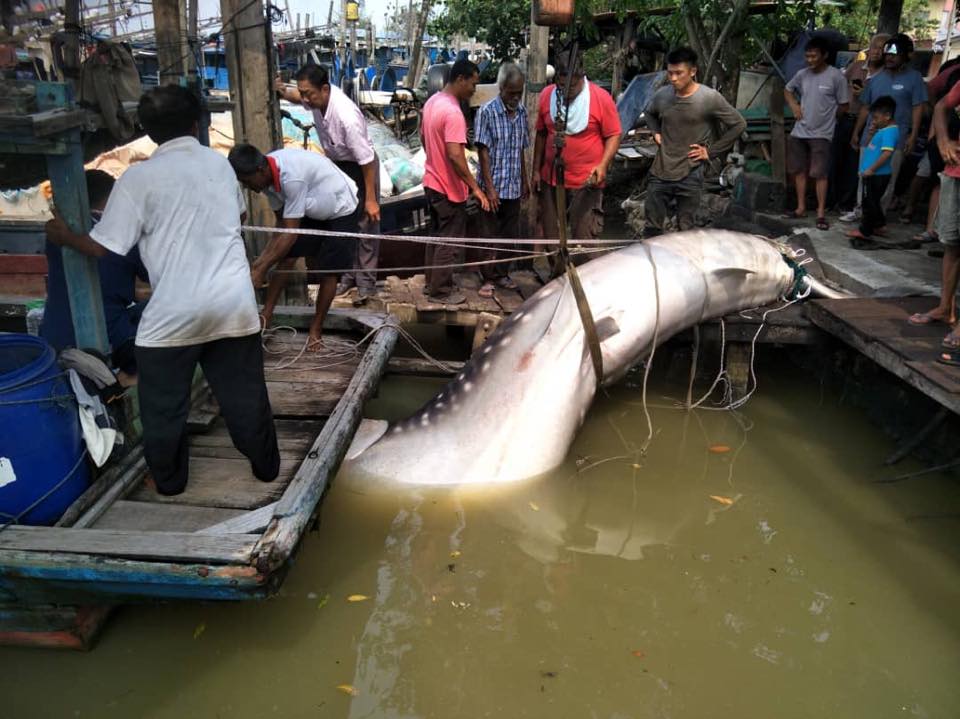 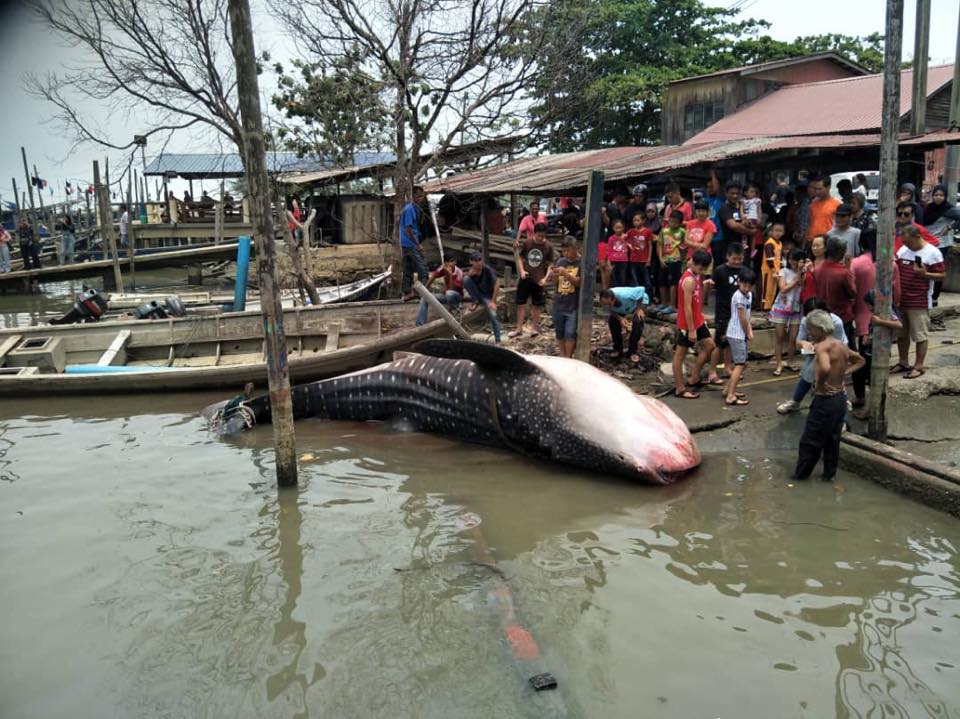 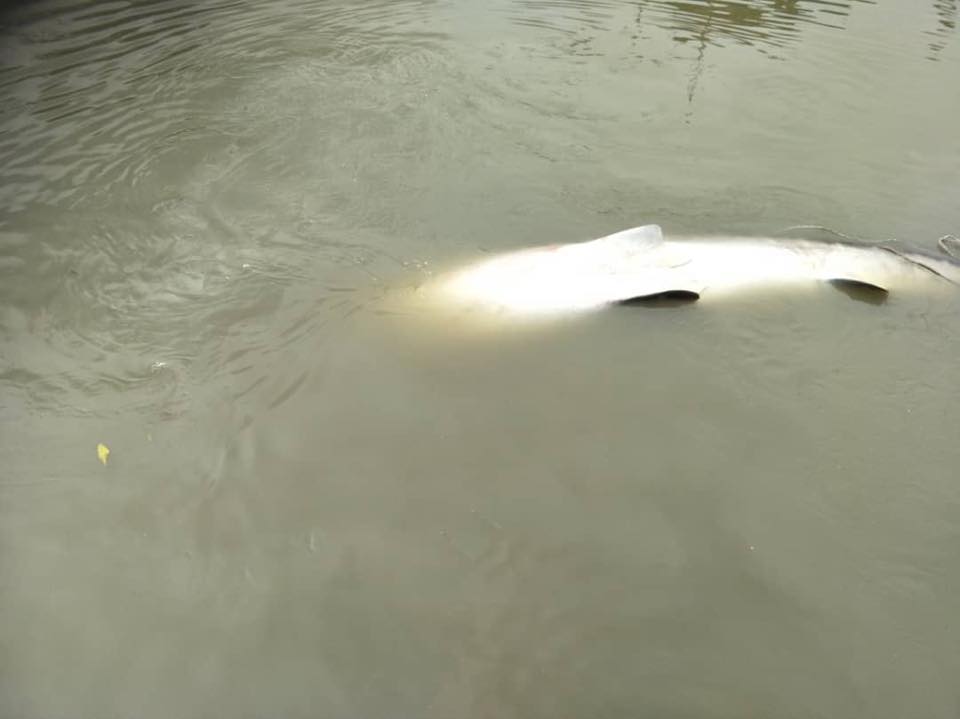 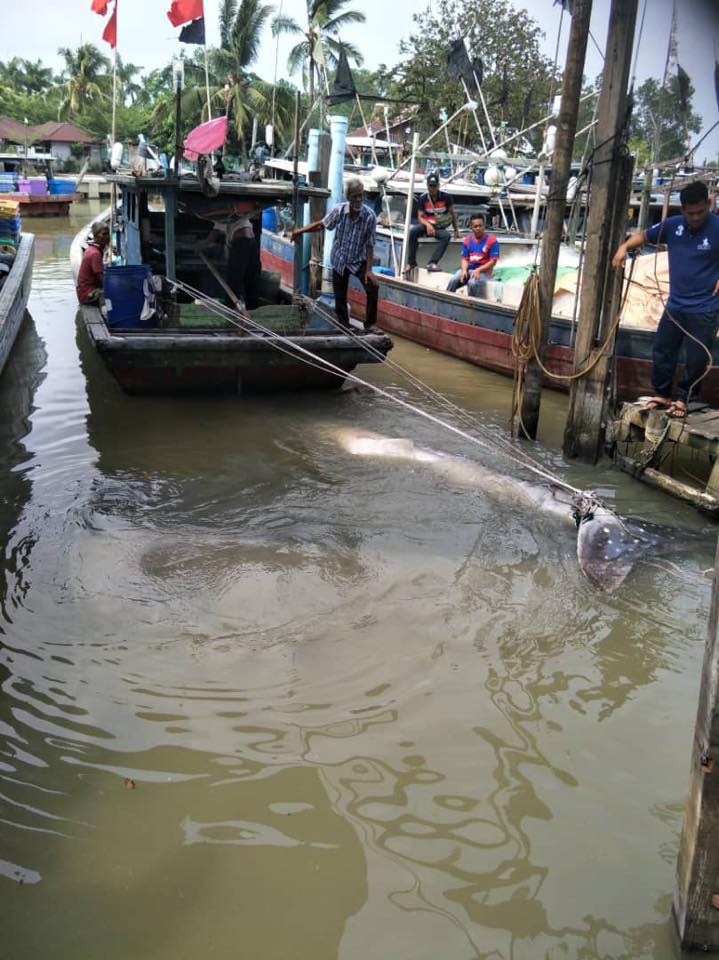 Commenting on the incident netizens began making their own speculations on the matter.

One netizen speculated that the whale shark may be lost.

Another began questioning the cause behind the shark’s death, asking whether the fish was caught in one of the fishermen’s nets. 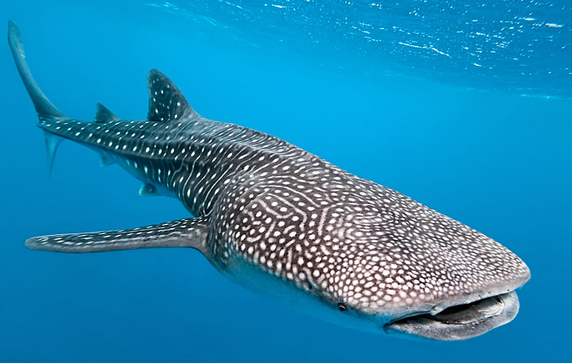 The species is considered endangered by the IUCN due to the impacts of fisheries, by-catch losses, and vessel strikes, combined with its long lifespan and late maturation, and surely the death of another is a big blow to conservation efforts.

With not much information shared thus far, the loss of an animal – an endangered species at that – may point towards how affected mother nature is due to the actions of human beings.

Also read: Poachers Who Pose a Threat to Perhilitan & Endangered Wildlife Can Now Be Shot 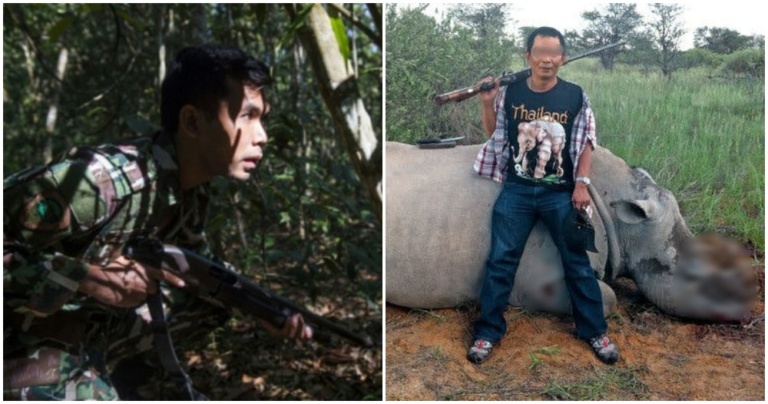