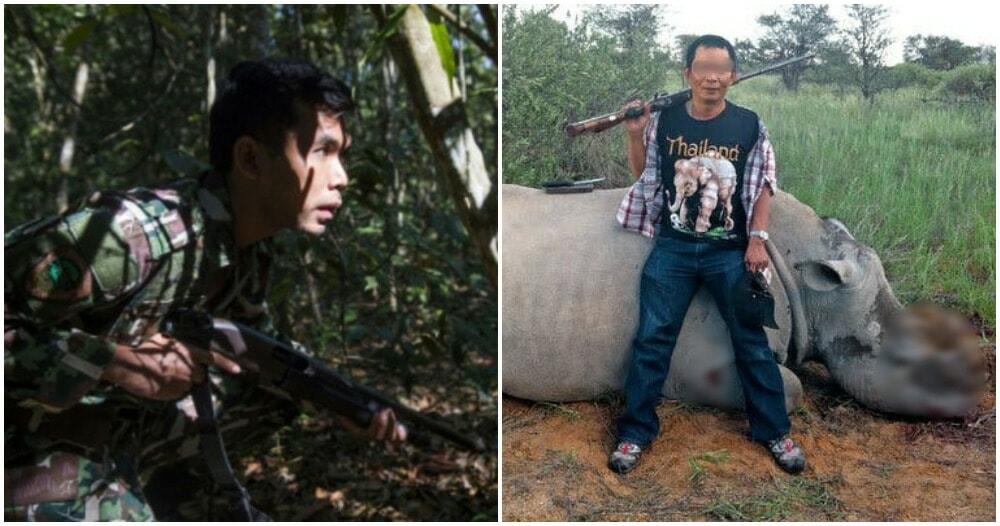 We know that global warming and illegal poaching are major reasons why our wildlife is getting more and more endangered. To save them, the government has decided to take some actions in conjunction with World Tiger Day.

According to Awani, Inspector-General of Police Datuk Seri Abdul Hamid Bador has said that PDRM will give the power and special courses to Perhilitan personnel to shoot poachers after getting approval from the Minister of Home Affairs, Tan Sri Muhyiddin Yassin.

He said that the police will draw up a standard operating procedure (SOP) for facing threats from poachers while training the Perhilitan personnel in the use of firearms, in case of an aggressive poacher. 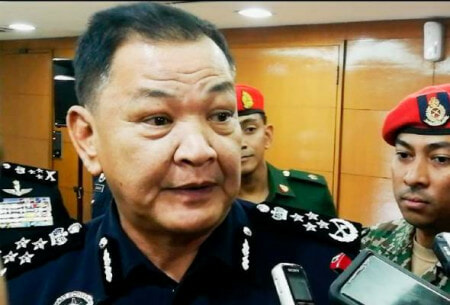 According to The Star, he has also said that two battalions of the police general operations force (GOF) have been instructed to assist Perhilitan in tackling poachers, especially those hunting endangered Malayan tigers.

One of the battalions, which has about 500 members, will patrol the forest together with Perhilitan personnel while the other will be on standby. 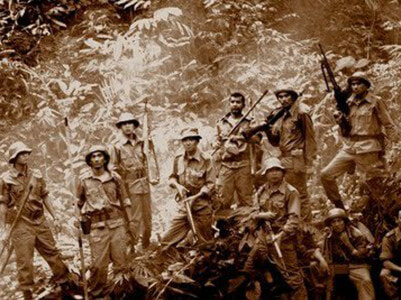 Both of these battalions are made up of mostly Orang Asli!

He believes that their tracking skills and familiarity with the forest make them perfect candidates.

It is a very good thing that the government is recognising this as a threat to our local endangered wildlife. Steps are being taken, and we hope that this is the start of something substantial for the animals in our forests. 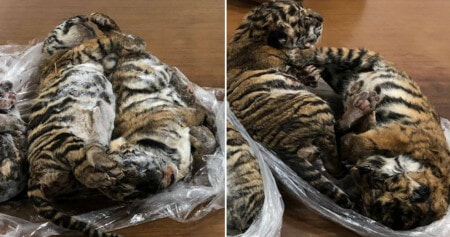