The 3 photos uploaded to Facebook by netizen, Winnie Tan showed the horrifying scene of rats that created their own little home within the dried chilies. 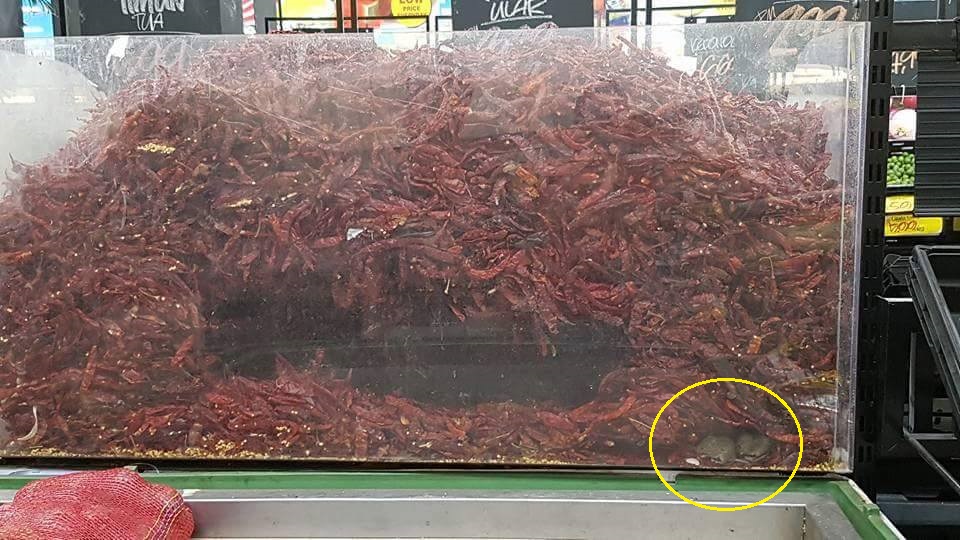 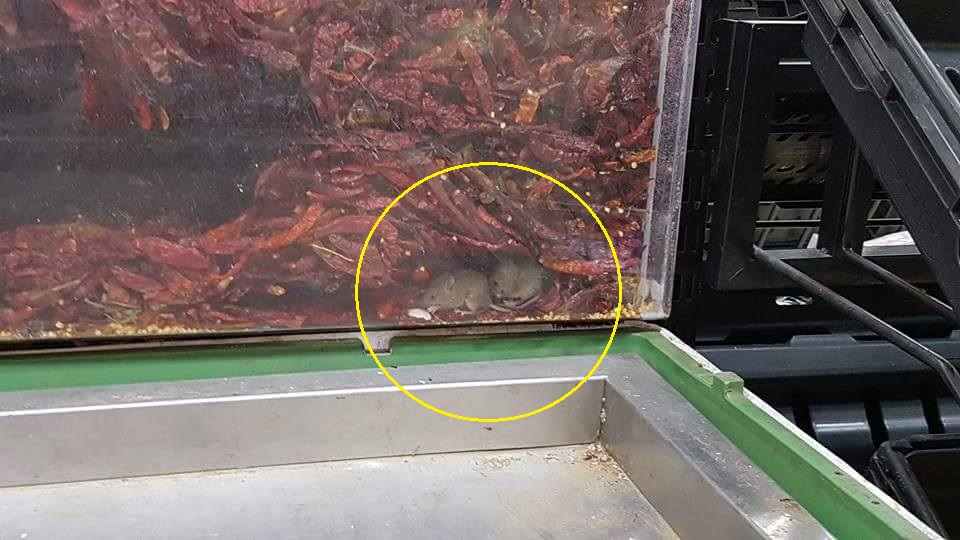 The glass tank clearly showed a large hallow hole in the middle of the huge mountain of chili, which most likely indicated that the rats have been nestling in the container for quite a while now.

It’s pretty perplexing as to why none of Giant’s staff even spotted this huge health hazard. Especially when it’s something customers are going to consume. 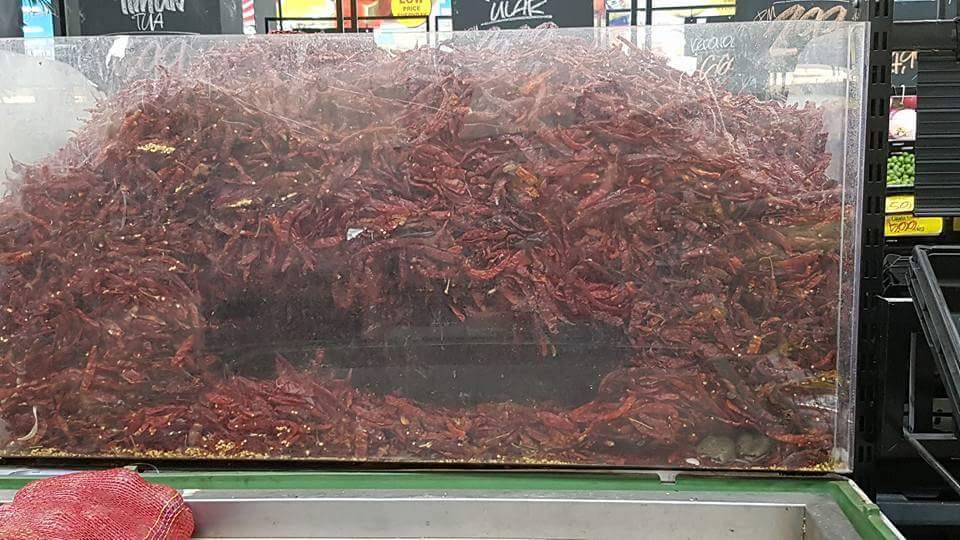 According to the caption, the image was taken in Giant Supermarket located in Kuala Terengganu. Winnie, the original poster to these shocking images, also claims to have seen about 10 rats crawling inside the tank. Eeeeekkkk!

Netizens throughout Malaysia were extremely disgusted by the horrifying pictures and many are calling to boycott the supermarket.

“I’ve boikot them for a long time because they are not hygienic. Sometimes as I walk through the fish section, I can smell a kind of stink. Better go to Jusco.”

“This place must shut down. A full cleanliness inspection must be done. Seems like we must be careful even aside from eateries.”

However, after the pictures went viral, Giant finally cleaned out the nasty infested tank and filled it with new chilies. 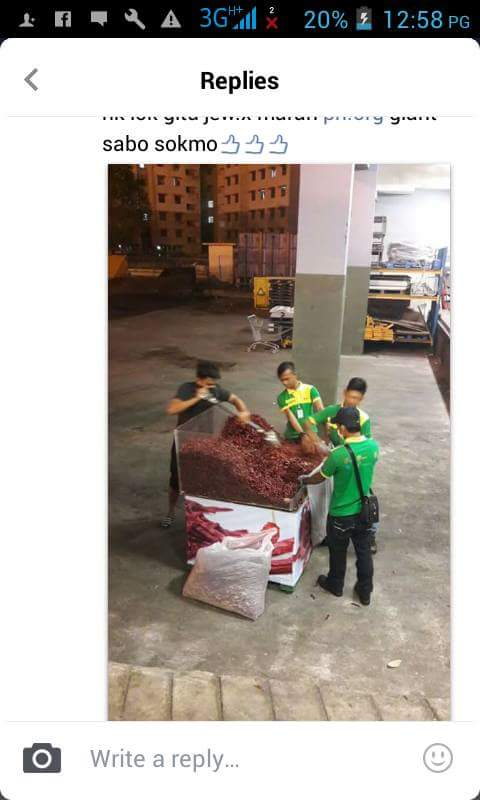 Hmmm, too little too late, no?

Netizens were obviously still outraged as Giant even allowed such things to happen in the first place!

“Having rats make their nest among your food products is a mistake that NEVER should’ve happened.” one commented.

“If no one noticed the rats there, I wonder if Giant would even have noticed.” another said.

Hopefully anyone who purchased the dried chilies before did not suffer from any health hazards.

Update: Giant has since released a public apology and released an official statement as below: 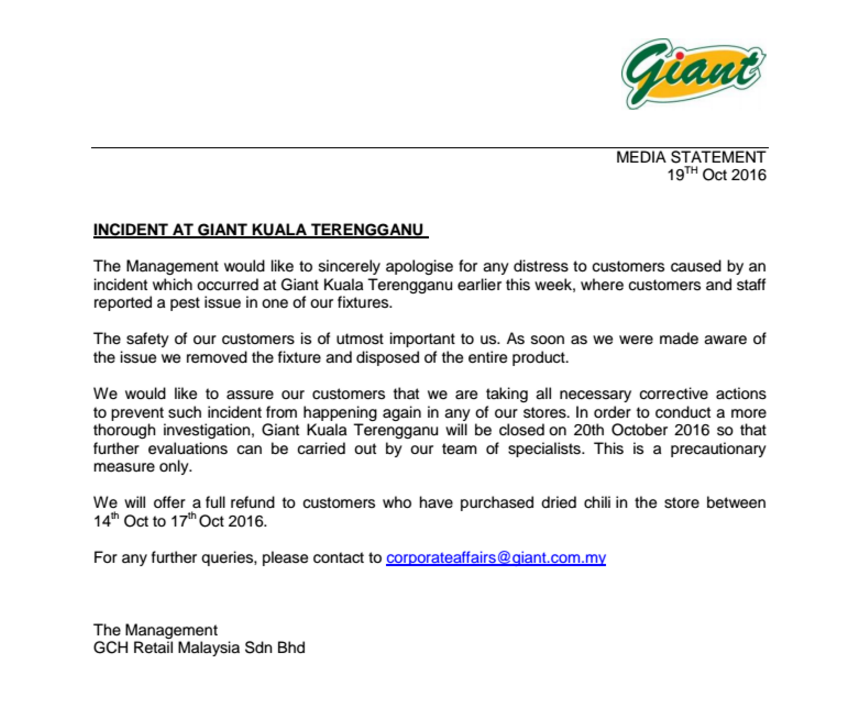