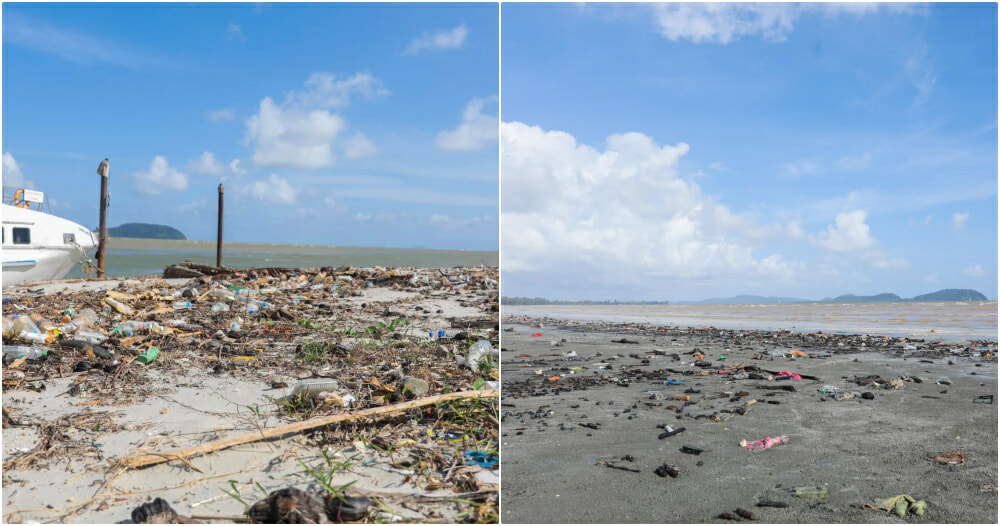 The Sultan of Johor, Sultan Ibrahim Sultan Iskandar is angry and disappointed with the attitude of some people in the Mersing district who ignore the issue of cleanliness until public places in the area are filled with rubbish. 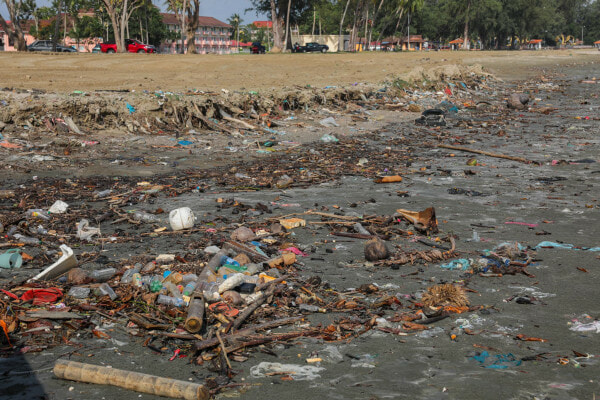 On his official Facebook page, His Majesty said that Mersing is a tourism district that is not only the focus of foreign visitors but is also rich with natural beauty.

Therefore, Sultan Ibrahim stressed that if the habit continues, it will harm public health aspects.

“I am very saddened by what I saw in a few areas. What happened with Mersing? It should be a tourist spot, but when tourists arrive, they are greeted with rubbish.

Aren’t we ashamed if we invite people to our own house, but the situation is not pleasing to the eye? Change your behaviour and get rid of this filthy attitude,” he told the Royal Press Office (RPO) today (December 29). 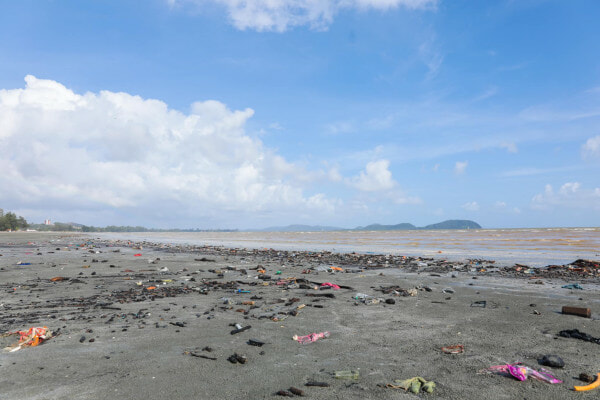 He also said that Mersing should take Muar district as an example when the Bandar Maharani was named the Cleanest ASEAN Tourism spot in 2018.

“Mersing has great potential for further development in the eco-tourism sector, and it is also the main gateway to the surrounding islands.”

“I have various ideas to attract investment and progress for the sector in Mersing, but the people here also need to play a role in maintaining the cleanliness. No one wants to visit a dirty place,” said His Majesty.

Apart from that, Sultan Ibrahim also said that the local authorities should enforce compounds effectively to educate the people to be more disciplined.

Also Read: Muar Has Been Named the Cleanest Tourist City in ASEAN!