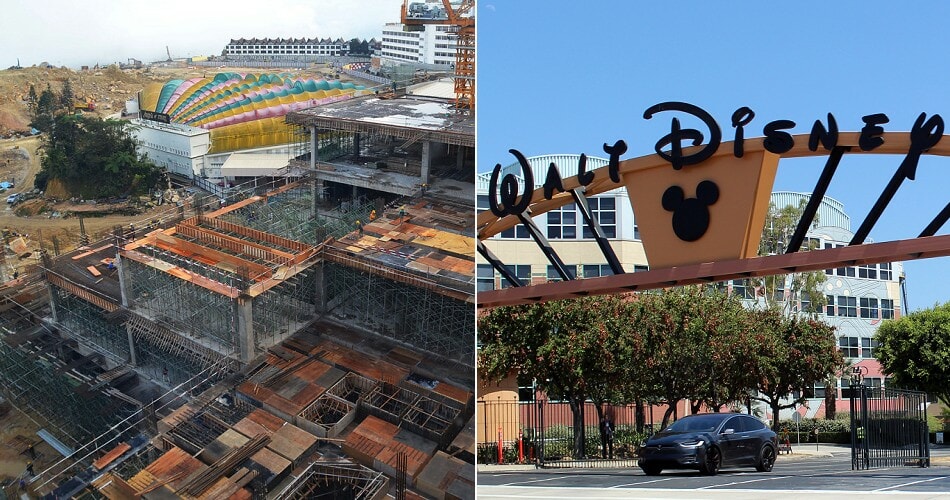 Wow, we certainly didn’t expect this!

According to FMT, Genting’s owner has sued Walt Disney Co and 21st Century Fox Inc for bailing out of an agreement to sponsor the Fox World theme park, which was set to be open in Genting Highlands next year (2019).

Genting Malaysia Bhd is demanding more than USD1 billion (approx. RM4.2 billion) in compensation for the damages caused. They claimed that Disney doesn’t want to be associated with Genting’s gambling business as it is now completing to acquire 21st Century Fox’s entertainment assets. 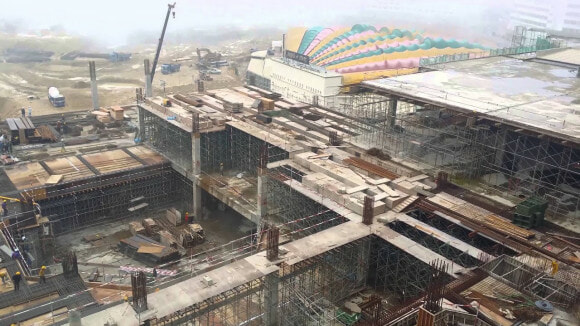 In a complaint which was filed yesterday (26 November 2018), Genting was quoted as saying,

“Unlike Fox, which was perfectly happy to have the park situated a stone’s throw from the casinos of Resorts World Genting so long as it could continue to extract financial concession, Disney wanted no ties to a gambling company because of its ‘family-friendly’ brand strategy.”

As of now, FMT reported that Fox refused to comment on the lawsuit and Disney has yet to respond to the request for a comment.

FYI, the anticipated Fox World was going to be the main attraction in Genting’s resort because it was expected to attract Malaysia’s 60 per cent Muslim population to the resort, as gambling is considered illegal by the religion. Not only that, it was set to achieve 30 million annual visitors by 2020. 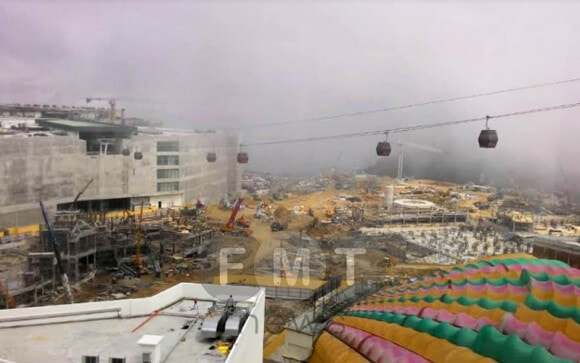 If you aren’t aware, Fox made a licensing agreement with Genting for the construction of the first Fox theme park in the world in 2013.

The agreement decreed that Genting will solely own and finance the park with Fox getting a cut of the revenue from “retail, food and beverages”. The report further revealed that Genting has already invested USD750 million (approx. RM3.1 billion) for the Fox theme park, which was supposed to be opened in 2019.

Besides that, Genting disclosed that Fox has made many efforts to renegotiate the agreement over the park’s completion delays. Fox also reportedly sought for a share in the gate revenue as well.

However, since Disney started making decisions for Fox this year (2018), the agreement between Genting was terminated. 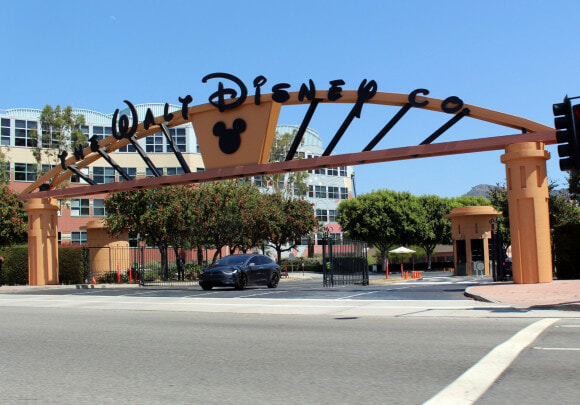 Well, there goes our dream of visiting the highly-anticipated theme park! Hopefully, this matter will be solved soon as they can’t possibly leave the theme park’s construction halfway to become an abandoned place, right? 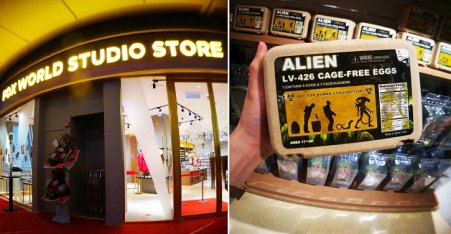