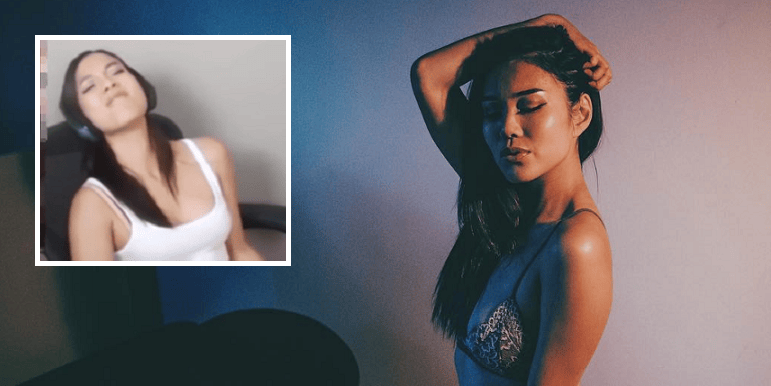 Recently, a gamer girl was caught playing with herself after she allegedly forgot to turn off her webcam. The scandalous but shocking news quickly went viral.

The girl was live-streaming on Twitch, a platform for gamers to stream their gameplays live.

The girl, known as NovaPatra on Twitch as well as her social media, is declared one of the hottest gamer girl by the internet. Due to her rather NSFW outfits and pictures she post online, she naturally gained a lot of attention from the male audience. 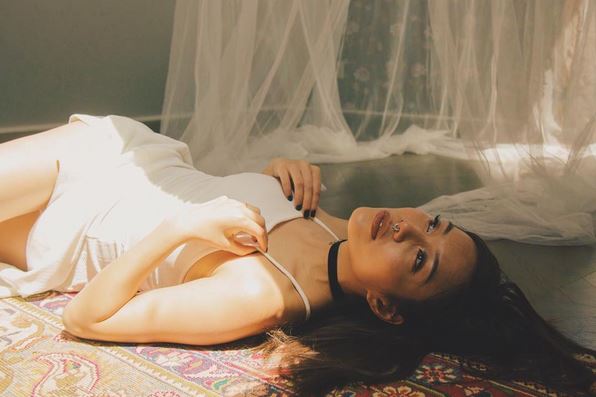 In the video, the young girl from Indonesia can be seen walking away from her computer for a while before returning clad in a white singlet and just her underwear. 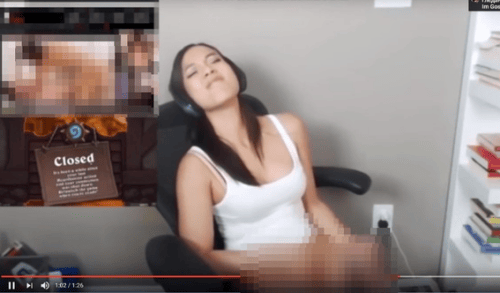 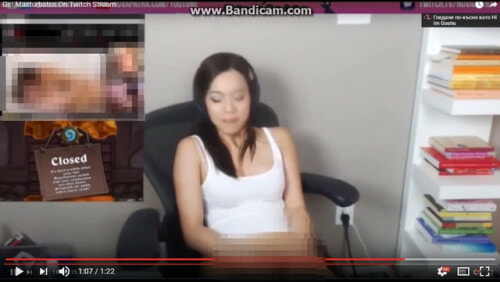 The whole ‘pleasurable experience’ lasted almost 10 minutes live! Much to her fans’ elation I would assume.

Nova received a 30 days ban from Twitch for this inappropriate public display. Though I don’t see many people complaining about the video. #Justsaying 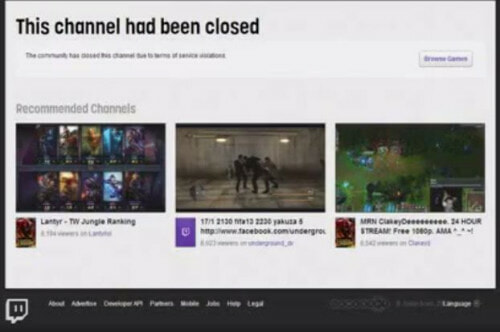 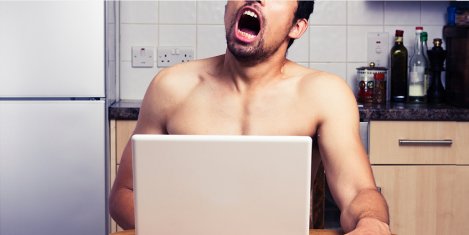