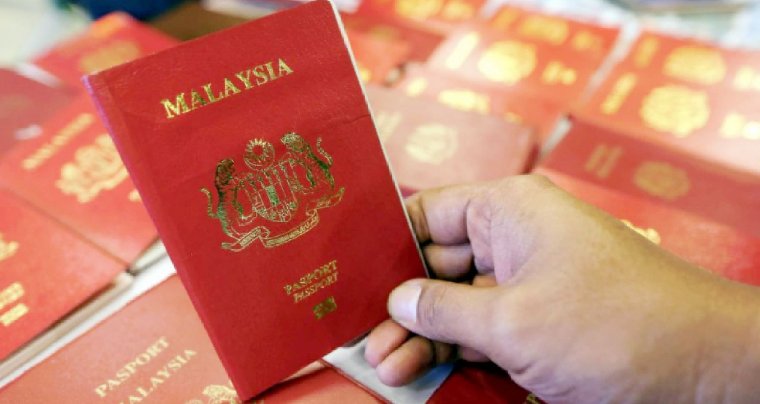 The recent Penang flood has caused much damage to the unfortunate victims’ possessions and they are slowly rebuilding their lives now as the floodwaters recede. To help these Penangites out, the Immigration Department has announced that they will allow flood victims to replace their passports for free. Wow, how kind! 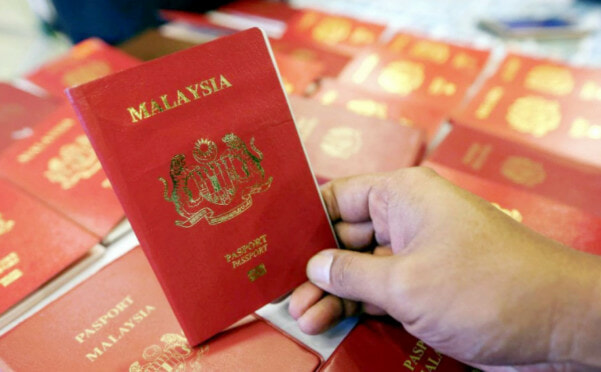 A recent article by The Star reported that Immigration director-general Datuk Seri Mustafar Ali said the decision has been made after discussions with the Home Ministry as they were concerned about the Malaysians who were affected by the flood.

This “promotion” is only eligible until 31 December 2017 so you better hurry!

Of course, you can’t just waltz up to the offices empty-handed to replace your passports. Normally we would bring our old passports along too! However, if you have lost your passport in the flood, applicants will need to make a police report first before going to the Immigration offices, Datuk Seri Mustafar Ali said. 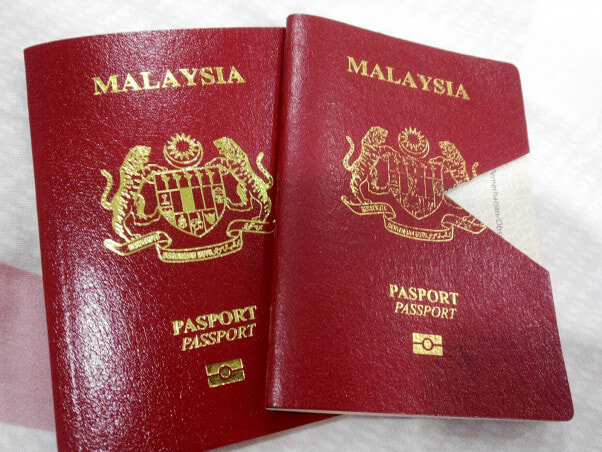 Speaking at a press conference in Bayan Lepas on November 4, he added, “Those with damaged passports need to bring the passports and evidence too.”

Known as one of the worst floods to have hit Penang, the continuous rain for 15 hours straight on November 3 had caused 80 per cent of the state to be flooded. The disastrous floods have also taken seven lives and the citizens will now have to face a massive clean-up as they slowly start to head back home.

Thankfully, help has poured in from all sides to help the victims and it was reported that more than RM5 million has been raised within 64 hours for the flood relief fund. The Penang state government will also continue raising money until November 15. Faith in humanity, restored! 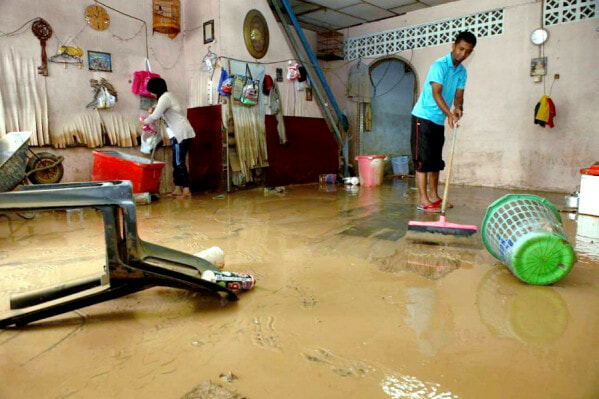 If you want to lend a helping hand as well, you can send cheques payable to “DAP Penang” with the address: No. 3 Jalan Rangoon, George Town, Penang. Alternatively, you can bank in donations to the party’s Maybank account: 5070-1301-4596.

Also read: Honda is Offering 50% Off Repairs for Drivers Affected by Penang Floods 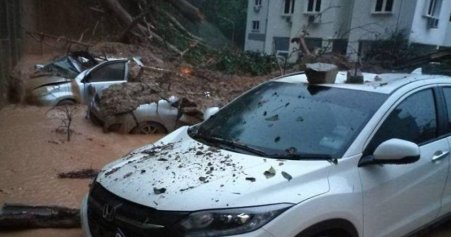