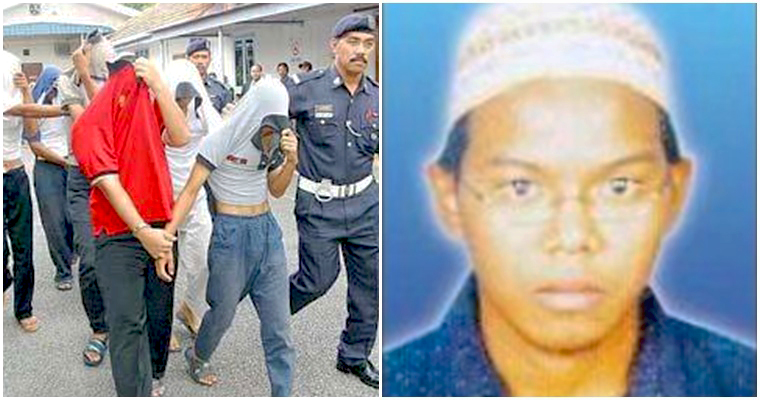 If you didn’t know about this, in 2004 a serious case of bullying horrified the nation as 8 students beat up their junior to death for not lending them a kettle. I’m serious.

The case occurred at Sekolah Menengah Agama Dato’ Klana Petra Maamor, Seremban, Negeri Sembilan where the 16-year-old, Muhammad Farid Ibrahim, was pronounced dead on the spot on March 28th in his dorm room.

As recounted on Twitter by a law lecturer, Sir Kamarul, there has been a recent update on the case.

According to witnesses, it all started when a group of Form 5 students approached Farid in his room and requested to borrow his kettle, but the victim refused to lend it to them. A few moments later, more students came over and requested the same. This agitated him.

Farid lent the kettle to the insistent seniors in the end but made a quick remark to the borrowers, “Don’t you seniors need to sleep?”

Hearing this, the lot returned and scolded him. 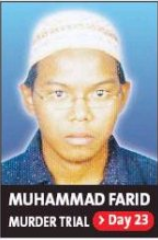 As more Form 5 students crowded his bed, the bullying started. Farid continuously received blows from soccer boots and pails so violently that the pail broke.

Dropping to the floor from extreme pain, Farid kneeled and submitted himself on the floor when he received another kick up his stomach. Another witness saw a suspect pound Farid’s head twice on lockers while his legs were restrained with ropes.

Finally, the last witness reported that another suspect gave the last blow by slamming the victim to the ground, causing him to collapse with his back on the floor. 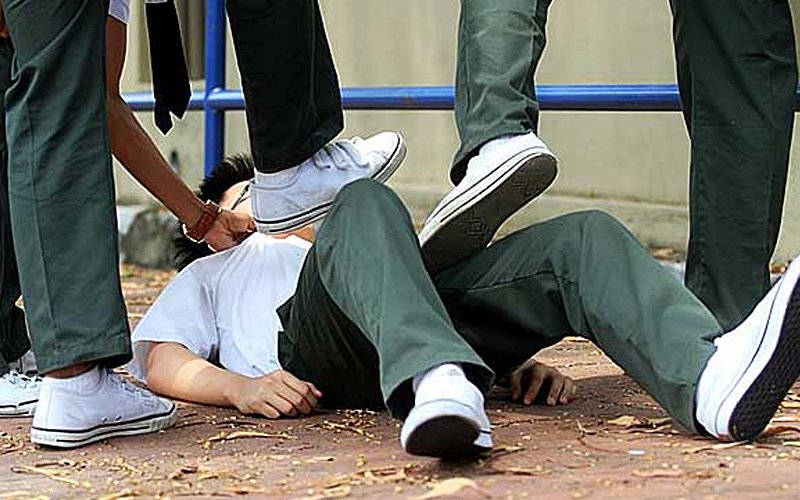 By now, Farid was unconscious. Thinking that he was simply worn out, the suspects along with some other students carried him to his bed to let him rest.

Afterwards, a suspect approached Farid’s bed and noticed that his hands and feet were cold. So he ordered the other students to massage him to build up his blood circulation. However, Farid remained frozen.

He was rushed to Seremban Hospital but it was too late. He had already passed away. 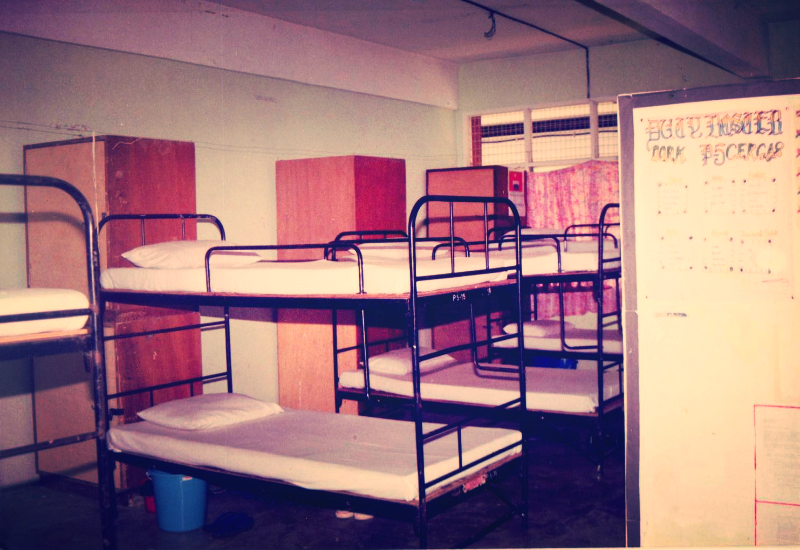 All 8 suspects were detained and charged with murder under Penal Code Section 302. They were all found guilty and deserving of punishment.

However, as they were underage, the death penalty was out of the question.

All of the suspects pleaded that Farid was killed unintentionally, however, the plea was rejected instantly. “The injuries found on the victim were intentionally inflicted and were sufficient in the ordinary course of nature to cause death.”

‘The more severe the wounds and the more numerous they are, the more likely it is the intent of murder will be inferred.”

Multiple injuries experienced by the victim were proof of their killing intent. This was what sealed their fate as the suspects were all found guilty of killing Farid.

They were jailed and would only be free under either two conditions: with the approval of Yang Dipertuan Negeri Sembilan or upon recommendation of a board that would check on the students periodically. 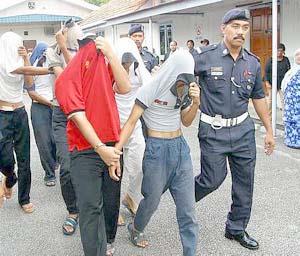 15 years later, and it has now been confirmed that the suspects were forgiven and released from jail.

It’s an old case, but we still find it heartbreaking. Let us pray that our youngsters will take this as a lesson and know the difference between joking around and violence. 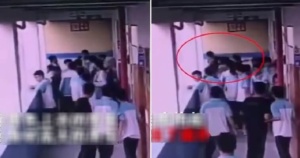