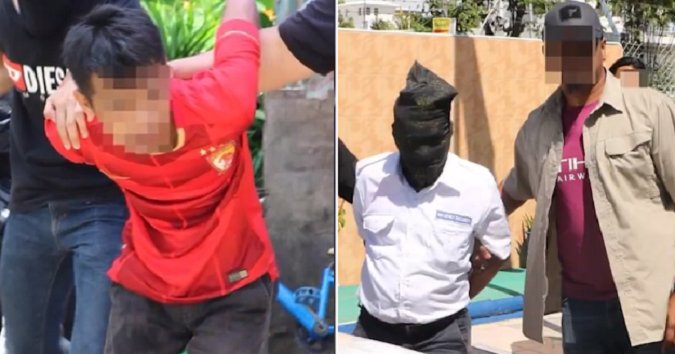 Who would have thought that these seemingly ordinary people walking and living among us, would want to carry out such horrendous attacks on the public in the name of terrorism? But folks, don’t let looks deceive you.

A housewife, a teenage boy and a restaurant owner were among the 15 people picked up by the police for planning Islamic State militant-style attacks.

The 51-year-old housewife had planned to ram into voters on polling day! She planned to have her car crammed with gas canisters and explosives that would go off when she drove into the crowd.

“She had also planned to fill her car with gas canisters and explosives and ram it into non-Muslim houses of worship,” said the Inspector-General of Police Tan Sri Mohamad Fuzi Harun.

Intelligence sources said that the housewife was a active member in IS-affiliated WhatsApp groups since 2014. She has even openly called for militants to launch attacks within the country!

“She has also encouraged group members to head to Syria to fight alongside IS fighters,” they told The Star.

A 17-year-old boy, who was arrested on April 20, had planned to carry out an attack on certain entertainment outlets and non-Muslim houses of worship in the city using molotov cocktails. He has also been testing out molotovs at a clearing by his home to get the right combination.

The boy was believed to have even made a recce of the attack locations. 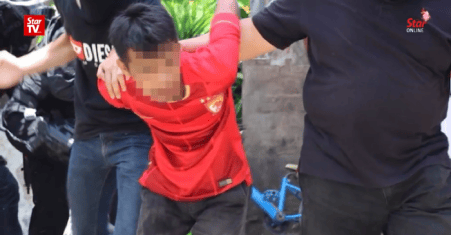 The teenager, a mere secondary school student uploaded a video stating his intention to launch attacks. He was detained an hour after the video was uploaded. The video was apparently one of the ways for him to prove to the IS hierarchy that he was worthy of being a part of their ranks. ISIS is known for trying to get more youth to join their fighting in Syria.

The restaurant owner is a 41-year-old Bangladeshi whose restaurant is located in Bukit Bintang. He is a gunrunner for terrorist groups, and was on Interpol’s Red Notice before his arrest on April 2.

According to The Star, the other 12 suspects four Malaysians, two Filipinos with permanent resident status, a couple from a North African country and four other Filipinos – were detained in Kuala Lumpur, Selangor, Johor, Kelantan and Sabah between March 27 and April 26.

Even though ISIS has apparently been defeated, it seems that their ideas and propaganda are far from gone, and can infect the everyday citizen.

It’s absolutely shocking to think that you may be walking among a terrorist without even realising!

Read Also: Graphic Designer in Malaysia Jailed For Having ISIS Photos and Flag 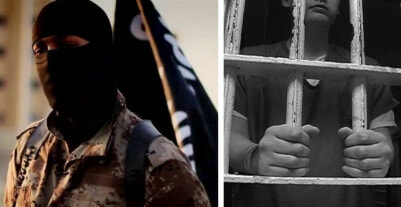