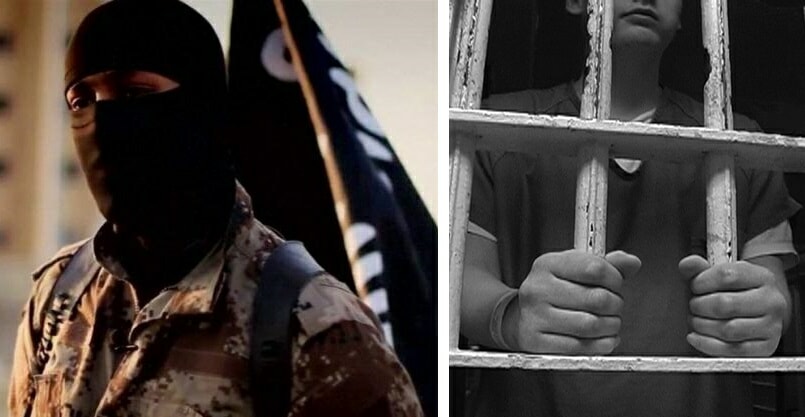 ISIS short for Islamic State, is an acronym used to represent a militant group that follows and promotes Islamic Fundamentalism; the group was birthed from the middle east. Many regard them as extremists for the terror and horrors they leave behind. 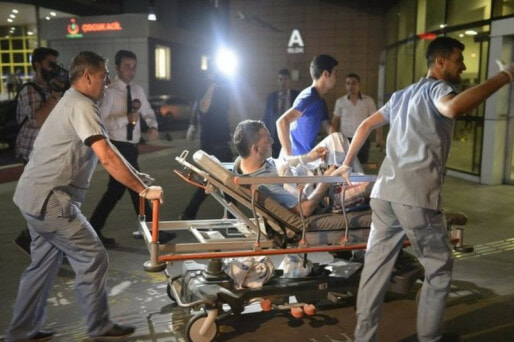 The latest link of them would be the terror attack at Istanbul Ataturk airport, which leaves at least 36 dead, reported by BBC.

The Star reports that in Malaysia, a graphic designer, Muhammad Saiful Hashim, 35 years old, has been sentenced to 40 months behind bars by a High Court for possessing content in relations to the militant group.

Judicial Commissioner Ab Karim Ab Rahman has commented that the offense was serious, hence Saiful should be punished accordingly.

“The court sees this as a serious offence. Only a prison sentence is suitable.” 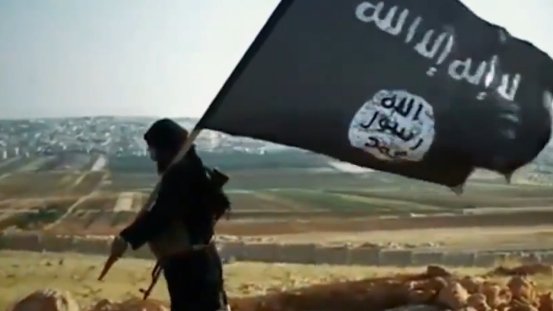 Saiful was charged to be in possession of the ISIS-related content — a sticker with an IS logo, a photograph of weapons and an IS flag, along with six counterfeit RM10 notes.

Defence attorney Adi Zulkarnain Zulkafli representing Saiful, said that he only wanted to use the logo as design, and had no further intentions. Hence, he should be given the minimum sentence.

But judge Karim adds that although Saiful had no intention of directly joining the terror group now, with the association, he one day might.

He was found with the items in a house at Kangar on March 22.