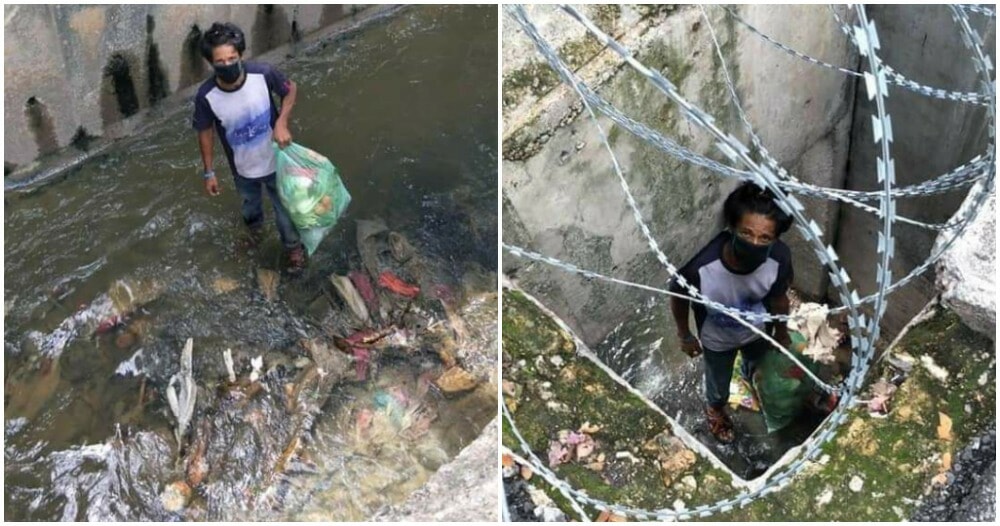 Selayang Baru has been under Enhanced Movement Control Order for the past few days. Since then, we’ve been reading news of multiple problems arising from the area as people there are trying to break out despite the barbed wire fences placed by the police and military without even considering how dangerous it is.

Similarly, a Burmese foreign worker tried escaping the area by going through the SEWERS but was apprehended by the authorities when he tried going back through the same way he came in. 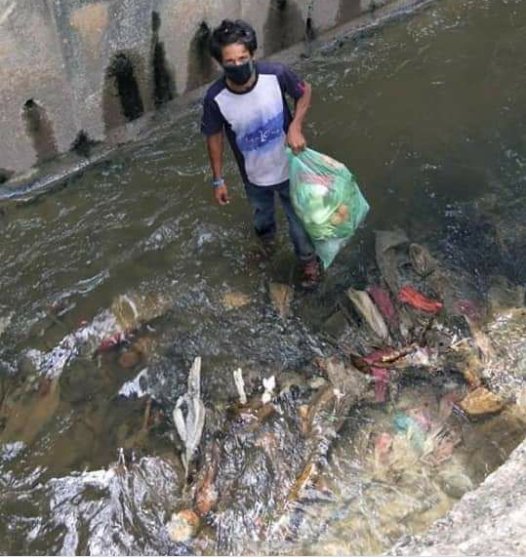 China Press reported that this incident happened around Kuala Lumpur Wholesale Market. I know you’re thinking, how did he even get to the sewer? Well, the sewer is believed to be a passage from their area to the “outside world”, but he got caught while walking through it. 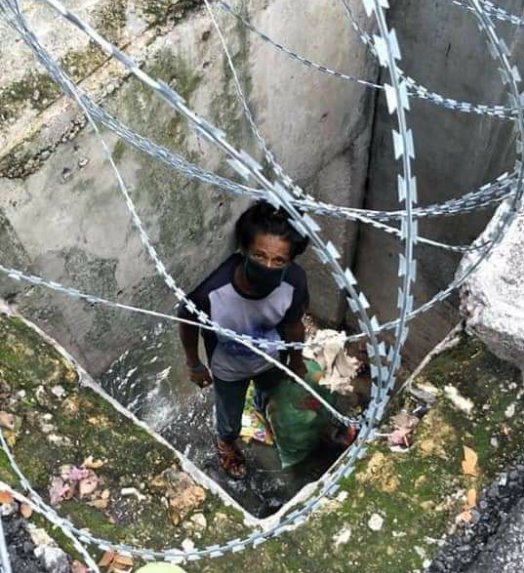 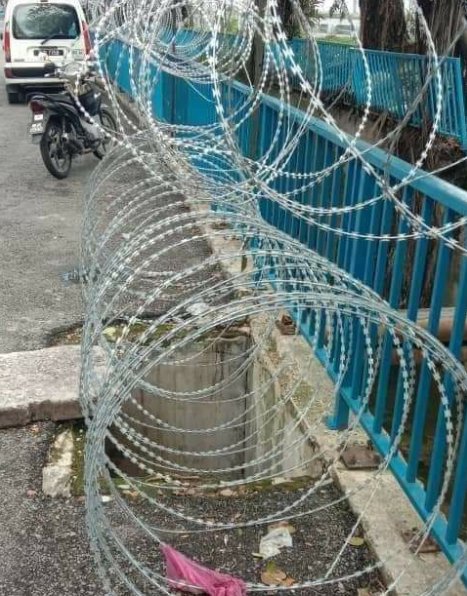 The foreign worker was caught with a large plastic bag of vegetables and fruits which apparently his employer left outside for him to pick-up. A security patrol in the area found him and immediately handed him over to the police for further action. The police have now blocked the sewer to prevent any future incidents like this.

These escapes are getting more and more worrying as this places extreme pressure on our police and military forces. We hope those in Selayang stay put during their EMCO because only then it will be over soon! 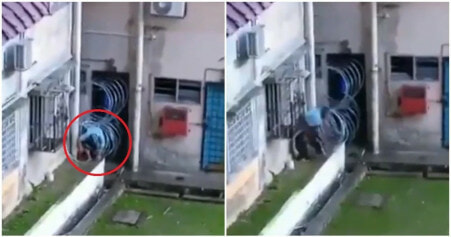