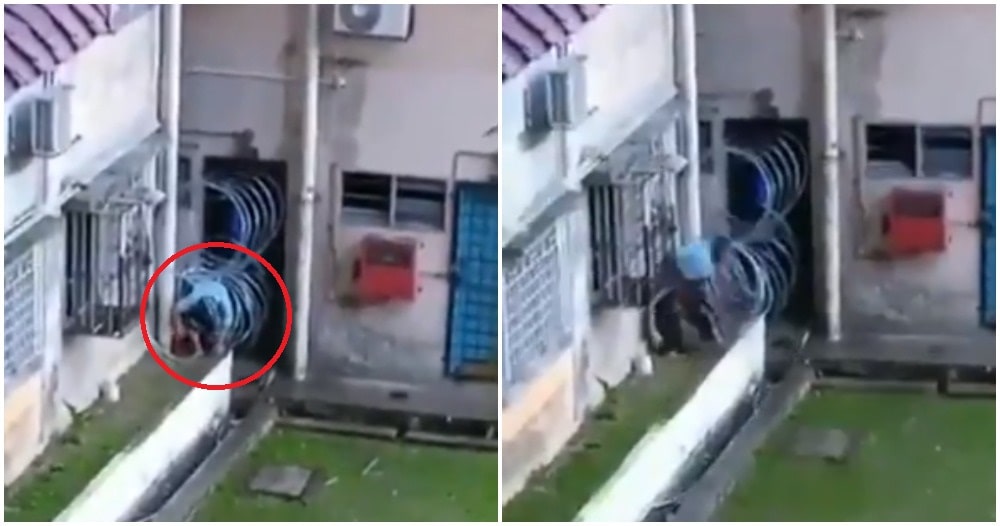 As we all know, due to the Covid-19 threat, several areas have been placed under the Enhanced Movement Control Order and Selayang is the newest area to join this list. For the past week, we’ve seen how most areas and apartment complexes were fenced with barbed wire and guarded by the military. 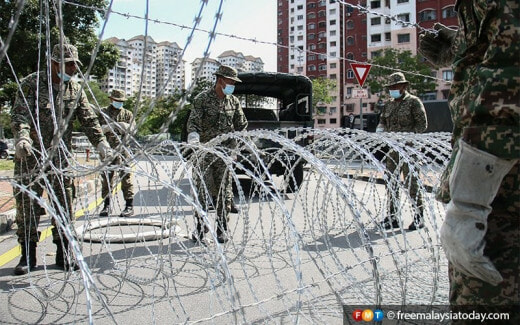 Amidst tight security, some people still choose to deliberately disobey the EMCO.

Bernama posted a video of a man in Selayang presumably, a foreigner who was seen getting out of his apartment through a barbed wire fence that authorities placed.

The man who was recording the video kept expressing how dangerous it was to escape through the barbed wires as it can scratch and tear your skin. When he managed to escape, everyone there started yelling at the man and even asking him if he was crazy!

This video angered netizens who felt that his move was not only selfish but also a threat to everyone.

“I hope the authorities will take stern action towards this man. If it was this penetrable, what’s the point of barbed wire fences? Isn’t there any surveillance at all?”

“Doesn’t it become a serious case when they’ve escaped through the barbed wire? Hope the authorities will take some stern action towards this man!”

Understandably, everyone is frustrated with just staying home for an extended time however that is no excuse to break rules ESPECIALLY when your area is under Enhanced MCO. We hope action will be taken towards anyone who deliberately violates the MCO for their own selfish reasons! 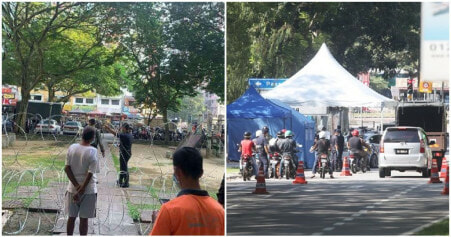