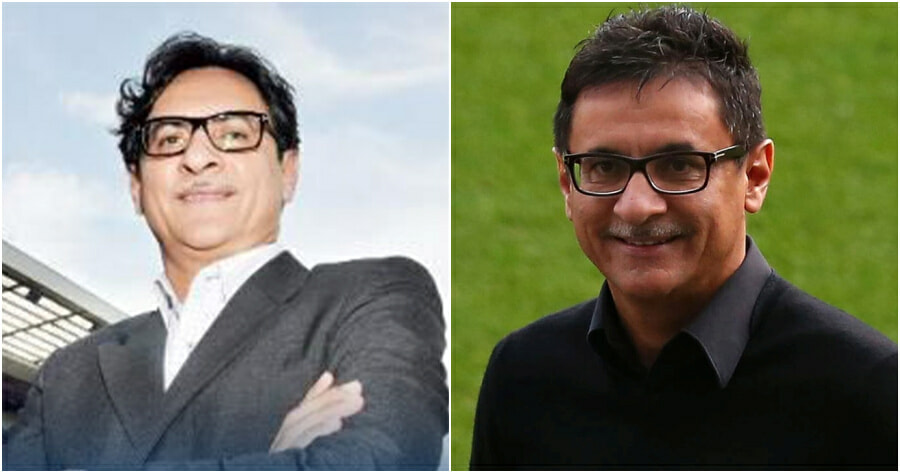 Just yesterday, our country was shocked by the news of the death of Shebby Singh, our very own former professional footballer. Throughout his career, Shebby Singh had certainly contributed a lot by bringing our name to an international scale.

Shebby Singh, who was 61, passed away while out cycling in Sunway in Iskandar Puteri, Johor. While the people, especially the football fans are still mourning the loss, we’d like to do a tribute for the gem in the football industry with his career highlights. 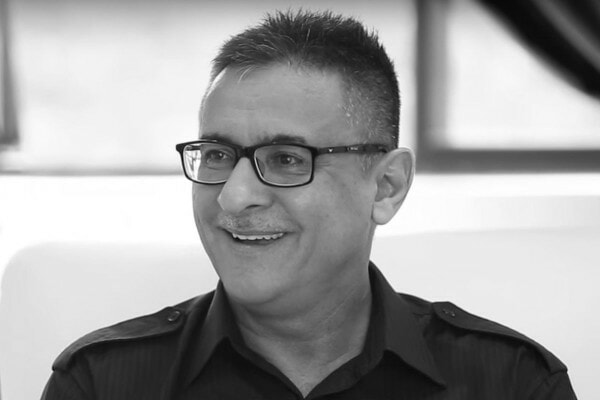 He started his career in football as early as 1983 and took on the chief duties Kuala Lumpur City Football Club. He was also part of the team that won the Malaysia Cup, formerly known as the Malaya Cup, for 3 years in a row (1987 – 1989). In total, he played 9 years of international football for Malaysia and 3 years for Asian Games in 1982, 1986, 1990. 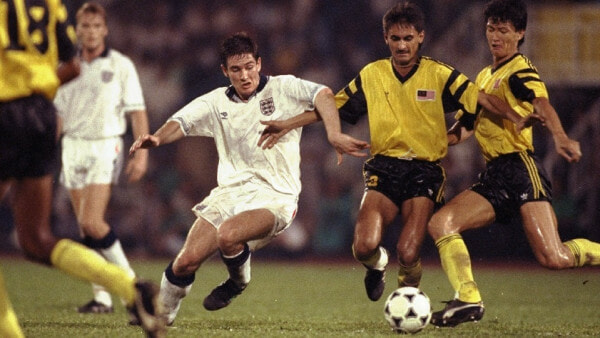 In 1989, he won the gold medal in the South East Asian Games. He was involved with domestic football for a period of 18 years (1978-1996). Prior to ending his career with Perak Football Club in 1996, he also played with the football clubs for Negeri Sembilan and Pahang. During his football career, he had won the following domestic honour.

He was also the technical adviser of Super League champions Johor Darul Ta’zim (JDT) from 2014-2015.

Appearances in the media

Aside from the football industry, Shebby Singh was also involved in the media as he coached a football team for a Malaysian Reality Show in 2006. The football team was known as MyTeam and was mainly composed of amateur Malaysian footballers who visited the training grounds of Manchester United and faced some players of the United. MyTeam2 was broadcast in the following year. 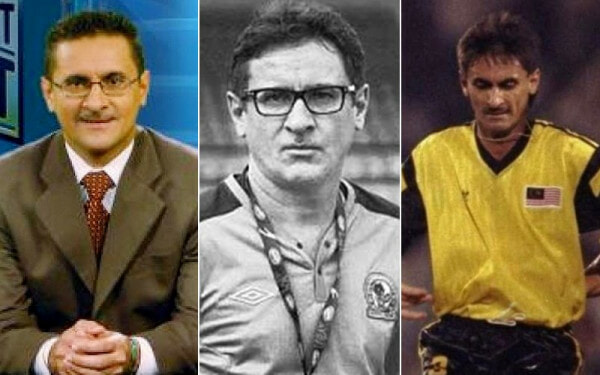 In the same year, he was appointed as the Technical Advisor for Malaysia Super League Club and Melaka Telekom Malaysia Football Club (TMFC), which no longer exists. Throughout his involvement in the media industry, he also appeared as a football analyst on South East Asian television, keeping thousands of viewers glued to the screen whenever he offered his outspoken views.

Blackburn Rovers Football Club, a professional football club based in England also had their very own experience with Sebby Singh. Following Shebby’s retirement as a football player, he was made a Global Adviser of the club on 18 June 2012 and remained at the club until Gary Bowyer’s appointment as first-team manager. 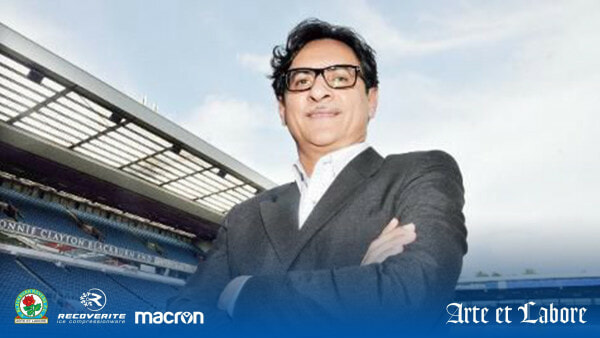 Upon leaving Rovers he took up a new role in Malaysia and worked on behalf of Astro SuperSport, FoxSports and ESPN Asia.

Immediately after his passing, people from around the world paid their condolences to the football gem that we had just lost. Among them are well-known figures from our own country.

A talented footballer, coach and broadcaster.

Today, we lost one of Malaysia’s greatest treasure who had devoted his entire to our football industry.

You will be missed.

Johor Darul Ta'zim FC are shocked to learn of the passing of former JDT Technical Advisor and Johor FA & Malaysia player Serbegeth Singh. The JDT Family would like to express our deepest condolences to the family of Serbegeth. Rest in peace, Shebby. pic.twitter.com/JmKxg18NoZ

In the meantime, Blackburn Rovers also took the opportunity to pay their respects towards Shebby Singh.

💙 Blackburn Rovers are saddened to learn of the passing of former club advisor Shebby Singh.

You can view the list of people who paid their respects to Shebby Singh here.

Shebby Singh once said ‘Football is my passion, my vocation, my hobby, my everything’. Avid football fans out there can definitely relate to his passion and commitment shown throughout his life and career.

Rest in peace, Shebby Singh. Your contributions and achievements will always be remembered, and they will certainly inspire more young players out there! 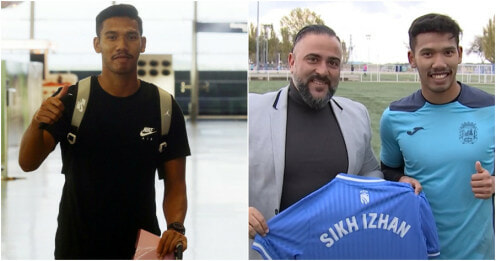