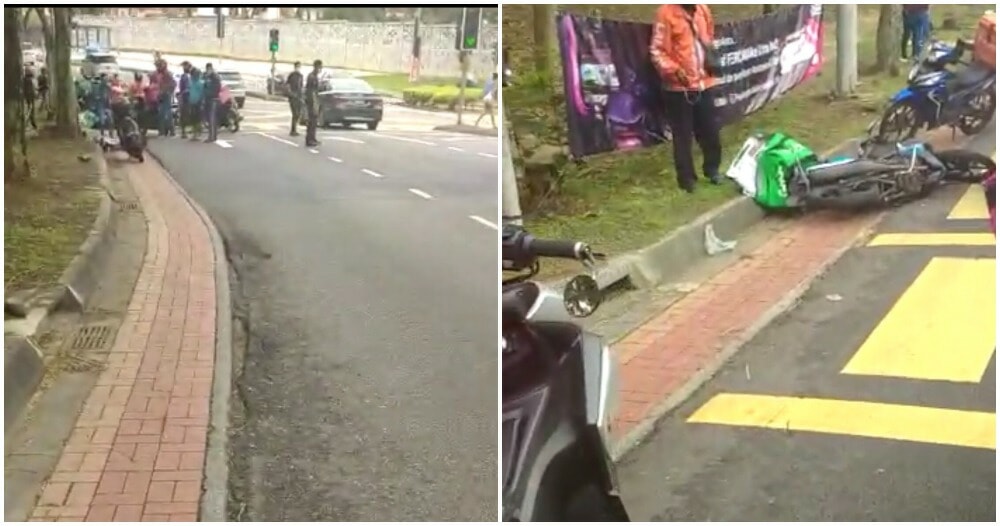 Despite the incident happening over a week ago, the anger Malaysians have towards Khairy Jamaluddin and the pothole issue has not dissipated, especially since other cases are still going ignored. 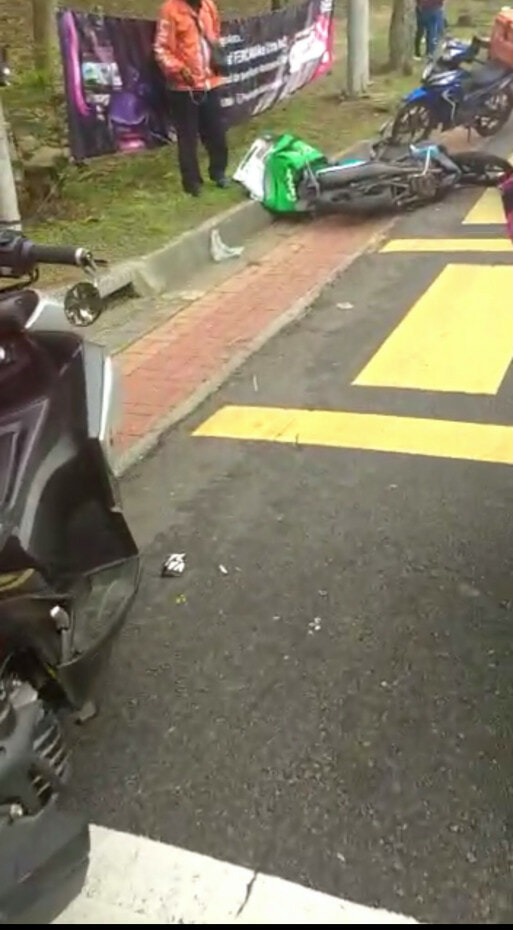 The incident happened at Jalan PJU 7/2, Mutiara Damansara around 1.15pm today. As per reports, the victim lost control and skidded to the left side of the road. The victim was declared deceased at the scene by the medical examiner. According to the Petaling Jaya District Chief Police, the investigation was conducted under Section 41 (1) APJ 1987. 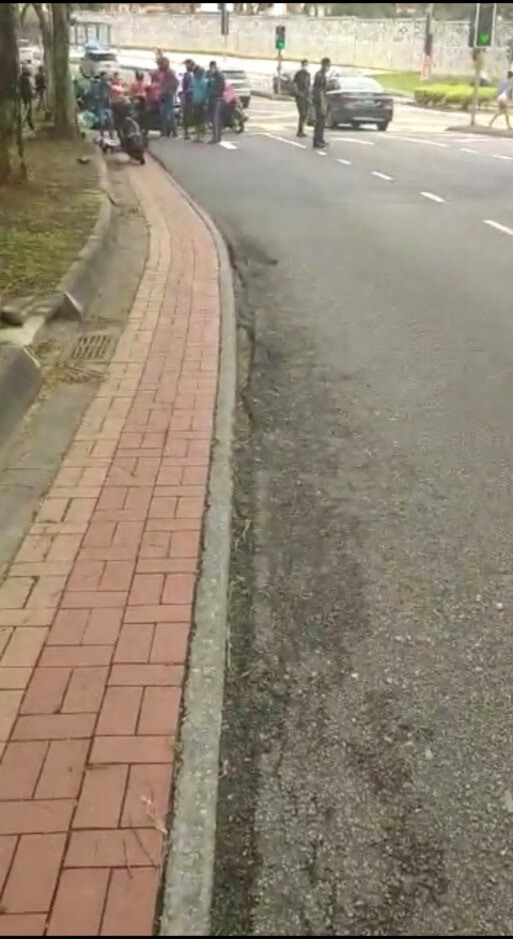 Netizens called out the Public Works Department (JKR) and Federal Territories Minister, Tan Sri Annuar Musa for their inefficiencies in dealing with situations like these. One netizen even pointed out that the road has been in terrible condition for many years but the authorities have not paid heed.

Our deepest condolences to the victim’s family. Who do normal people turn to when their lives are affected by something beyond their control? 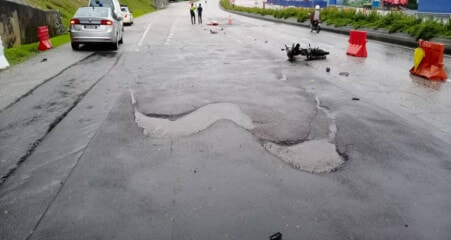