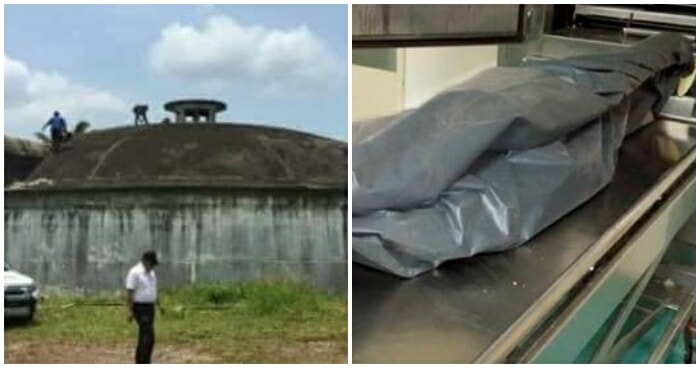 We hope you’re reading this on an empty stomach, because this is a gruesome one. Police have just discovered a skull and chunks of flesh, along with other bones, in a reservoir in Jempol, Negeri Sembilan.

According to Harian Metro, authorities received a call by an employee of Syarikat Air Negeri Sembilan (SAINS) on March 25th, claiming that he had found a floating corpse in a reservoir there. An operation to remove the corpse was carried out soon after, at 1pm in the afternoon, and that was when the grisly evidence was found. 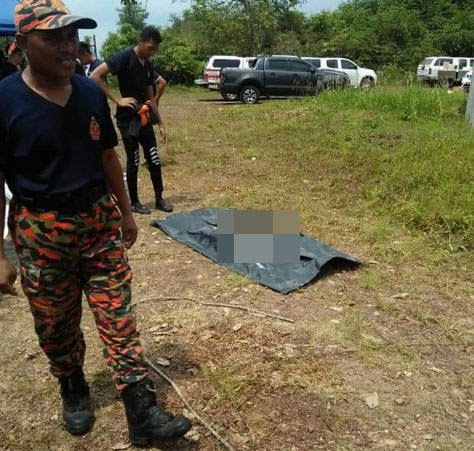 Jempol Superintendent Muhd Nur Hishamuddin said that his team, with the help of the Fire and Rescue Department, were able to recover the lower half of the body around 1.40pm. As the search continued, chunks of flesh were eventually found, as were other parts of the skeleton such as a skull, jawbone and various bones. 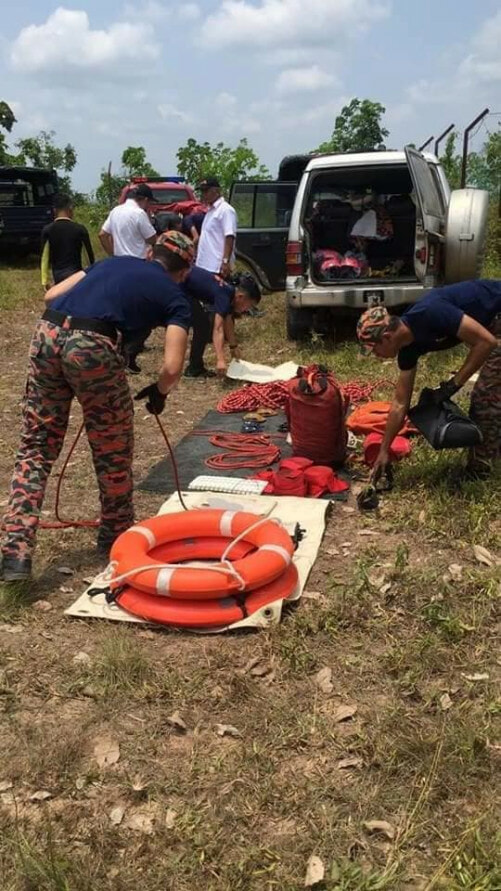 Since then, the body parts and flesh have been sent to Jempol Hospital for further investigation. The search could bring a missing person cold case to a close, as a wallet and MyKad found in the corpse’s pants indicates it belonged to a 20-something man from Rompin, Pahang.

Sinar Harian reported that the Superintendent said, “The information on the MyKad matches a report dated July 10 2018 that was filed by the victim’s father.” Upon discovering the identity card, police contacted his next of kin and called them to identify the body. That, and an autopsy will have to be conducted before the body’s identity can be fully verified. 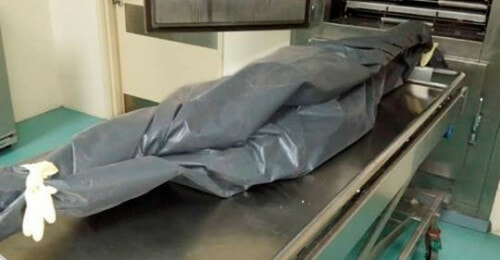 At this point, the case has been classified as sudden death. SAINS is now in the process of cleaning the ponds linked to the reservoir before water supply to the surrounding residents can be resumed. All the existing water in it will be eliminated and replaced with fresh, clean water. The reservoir has a capacity of 800,000 gallons, and is expected to be fully operational again by today (26 March 2019).

Also read: Two 13yo Boys Found Dead in Perak River After They Lied to Parents About Going to School 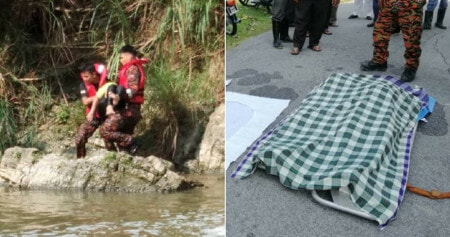