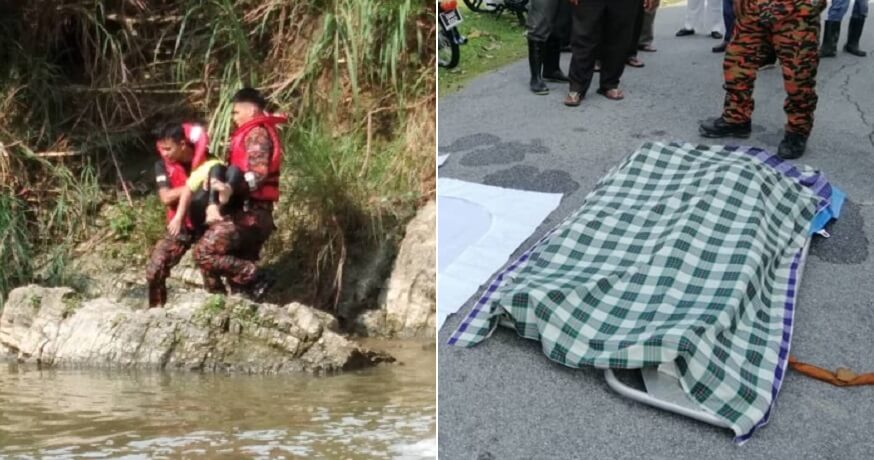 Losing a child is perhaps the most devastating experience that no parent should have to go through.

Unfortunately, two 13- year-old boys reportedly drowned to death after showering in Sungai Pinji, Perak on March 5th, leaving their parents heartbroken. According to Harian Metro, Mohamad Farid Nazmi and Alif Azam Azmin Azam, who were Form 1 students at SMK Tambun, were playing in the river with three other friends when the incident happened. 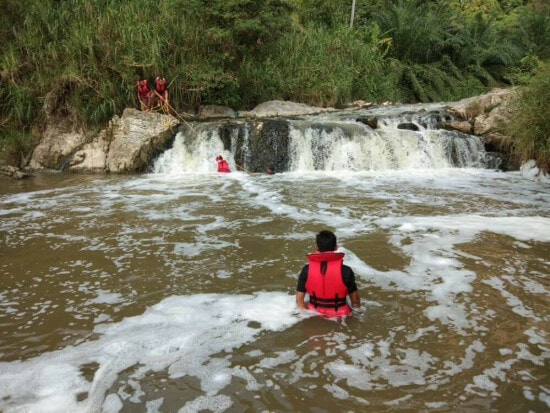 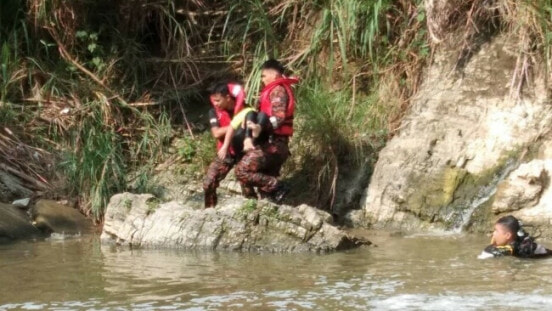 After being informed about the tragic incident, the father of Farid Nazmi, Abd Khader Hat, 50, revealed that he did not know that his son was going to the river. He said that Farid had told him that he was going to school instead and that he had sports practice to attend. Khader Hat said,

“This morning, he told me that he was going to school for sports practice and that he will go to school after that as his classes were in the afternoon.”

“I really did not know that he was going to go to the river to swim with his friends.”

“At around 9.15am, his friends came to me and told me that my son had drowned. I was shocked as I thought my son was still in school. I immediately rushed to the river and saw the corpse of my son being pulled up.” 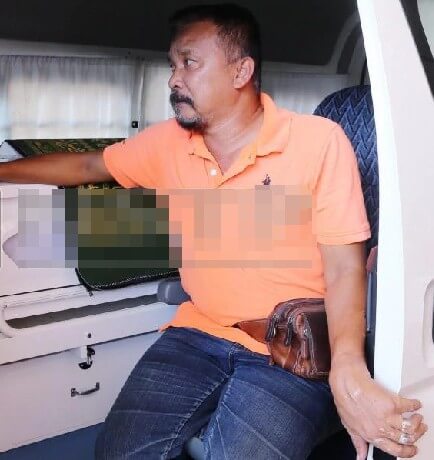 Norfarizah Masran, 41, the mother of Alif Azam also shared that her son had lied to her about his whereabouts and where he was going to that day.

“I was working at a nearby shop and told him that he could buy some fried noodles if he was hungry. He told me that he didn’t want to eat but asked me to keep some in the house for his meal after school.”

“I was completely shocked when his friends came to my shop and told me he drowned,” she said. 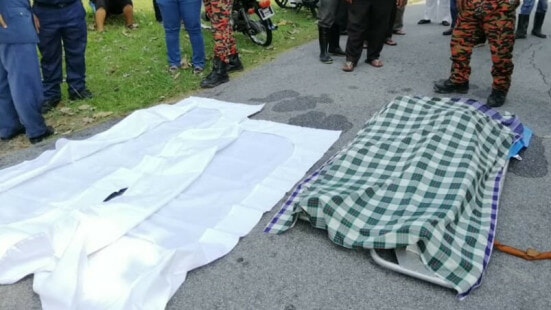 The Malaysian Fire and Rescue Department (JBPM) reported that they were informed about the incident at around 8.57am and had immediately sent out a rescue team to save them. Unfortunately, the two boys did not make it and have been buried at the Islamic Graveyard in Tambun, Perak. They added,

“The case has been given to the police for further actions. The operation ended at 11.15am.”

We want to wish our deepest condolences to the families of these two boys. We hope that they will remain strong during this period of grief and that this incident would not happen to anyone else. 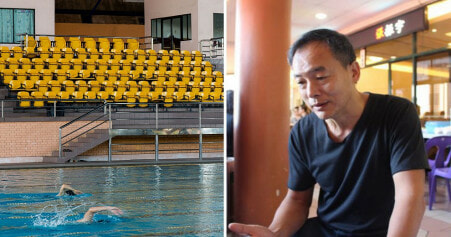