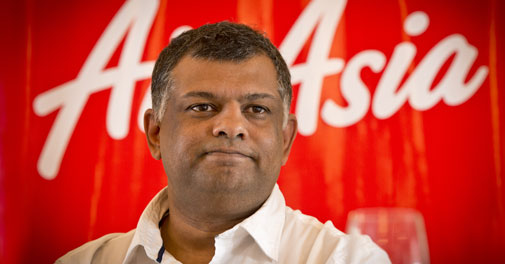 AirAsia Group CEO Tony Fernandes just issued an apology over Facebook after news of a member of the cabin crew was forced to lie prostrate before an autistic patient. 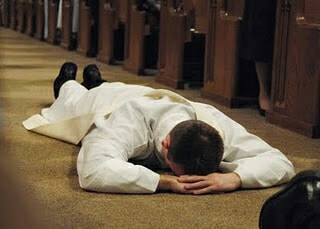 A man lying prostrate – image for visualisation purposes only

The stewardess was forced to do so as a gesture of an apology after the autistic person’s mother complained of being insulted.

It was reported that the Air Asia staff only showed concern by asking ‘that passenger [the mother] how her daughter was doing because she appeared to be having convulsions.’ However, the mother took it the wrong way and felt insulted by her actions. 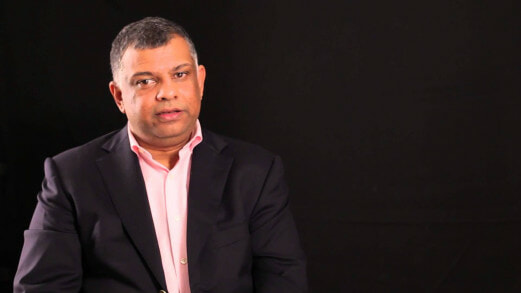 Earlier this week, a post on popular webboard Pantip.com asked whether it was true that a mother of a 29 year-old autistic female passenger had demanded an AirAsia cabin crew to lie prostrate before her daughter as a gesture of apology.

This post attracted a lot of attention, and followed a storm of criticism on how AirAsia treats their employees and handles passengers’ complaints. Many netizens were enraged over how the airline violated the staff’s own dignity by making her follow through the passenger’s demands.

Whilst travelling to Thailand to reward Thai Olympic medal winners, Fernandes took the time to address the controversy that had been stirring around the Net.

“An investigation will be done and action taken at that. I met cabin crew and was good. Tomorrow I go to Hat Yai to meet her parents. My fault. I’m the leader. We need better procedures on both sides. And we will get better.” 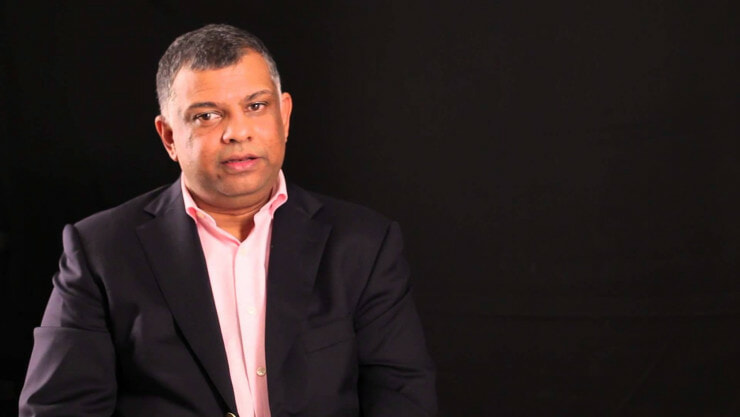 “She [the cabin crew] was my friend … she only asked that passenger [the mother] how her daughter was doing because she appeared to be having convulsions,” one reply said as reported by AsiaOne.

“[My friend] asked her twice, but there was no response, so she decided to report it to the flight captain. She never thought that this would be seen as an insult.”

That mother has some issues

Similarly, Fernandes’ post on Facebook was littered with many comments left by netizens, criticising how the situation was handled.

“No punishment to those manager? Just come to take a picture or something? Is this employee comes first?? Okay I see, Good bye Air Asia!!!

“The problem is not about that Passenger anymore at this point, we are cabin crew and we deal with this kind of uneducated minded people on a daily bases the problem is about your own people your own Thai AirAsia culture and please don’t say that getting down on your knees and pray at the PAX feet is one of Asian culture because it is not!” said another user Anthony.

“I think most people in Thailand are disappointed with your decision in this matter. You just listen to the words of the executive without the perception of reality. You should look into a customer’s conversation with her friend. Then, you will know the truth” said Facebook user Patzaya. 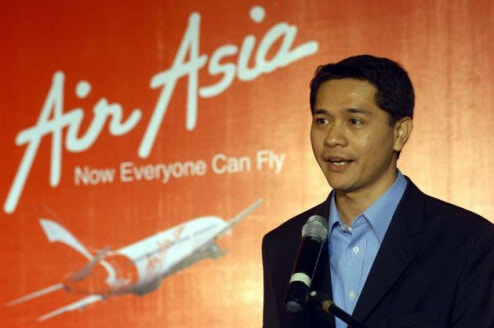 CEO of Thai AirAsia, Tassapon Bijleveld, has stepped forward and confirmed the story, saying it was a “common misunderstanding” between passengers and cabin crew.

“The mother filed a complaint with us so we invited both sides to settle. It ended up with the crew member having to lie prostrate in front of the daughter once,” Tassapon said.

Tassapon and Fernandes has recently issued a joint statement expressing regret, acknowledged their responsibility, and highlighted that they highly value the feelings of AirAsia staff.

“We maintain that our executives never forced our staff to perform an act of prostration. We are disheartened by what has happened to the staff member in question.”

In response to the incident, the CEOs assured that they would now look to amend their policies so that AirAsia’s customer relations department will handle future complaints without requiring confrontation between cabin crew and passengers.