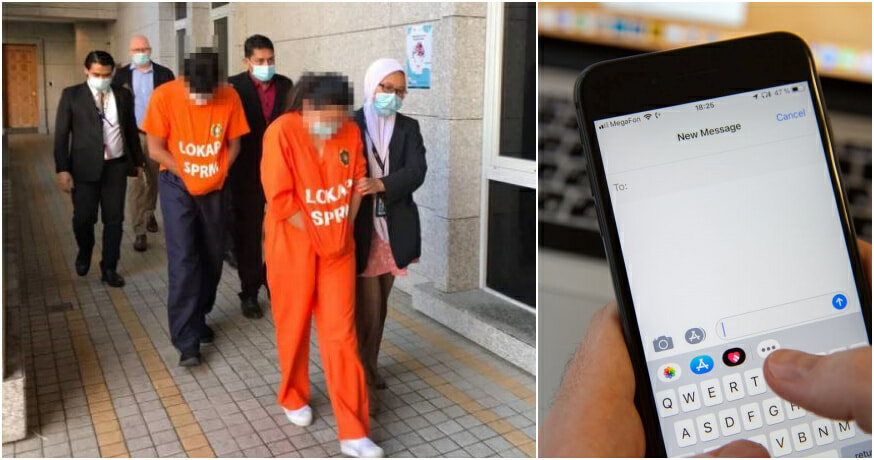 As reported by Harian Metro, a total of five telecommunication companies are currently being investigated by the Malaysian Anti-Corruption Commission (MACC) for being involved in a large-scale syndicate scam.

MACC revealed that almost 100 content providers have been actively stealing prepaid credit from their customers, with over RM100 million being stolen in the last decade.

Each ring tone, wallpaper and interactive game sent via SMS to victims contain hidden charges, where RM0.50 to RM5 will be deducted from the customers’ prepaid credit. Sometimes, customers are even charged without receiving any SMS content at all. 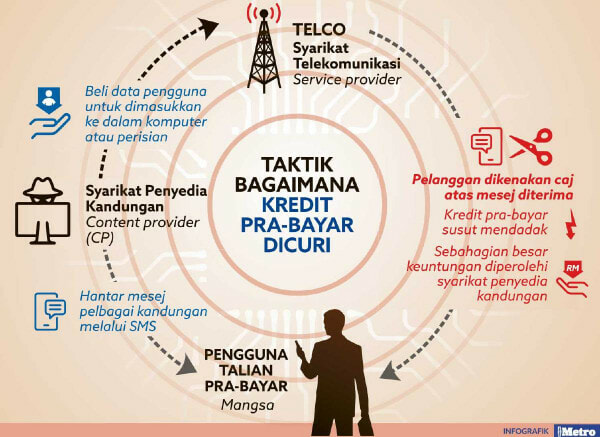 “So far, five telcos have been investigated and a thorough investigation will be conducted into more communications companies that are believed to be colluding with these content providers,” he said. 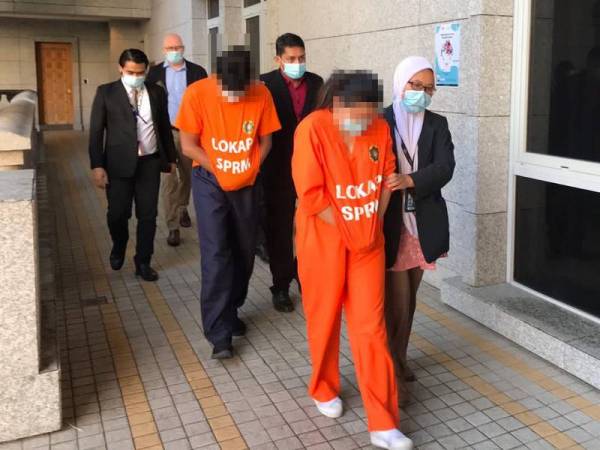 Since investigations into this large-scale syndicate scam started in March, up to six individuals have been remanded to assist MACC in this case.

Two individuals, including a telco chief technology officer, were arrested on November 11 on suspicion of receiving bribes and sharing customers’ personal information. Another telco official was remanded on November 10 under the same suspicions.

Three company directors were also remanded under the suspicion that they were giving the bribes and using this SMS method to scam users.

This case is being investigated under Section 16 of the MACC Act 2009.

Also read: Macau Scam: Prime Suspect Who Fled MACC Denies All Allegations of The Crime In An Online Video 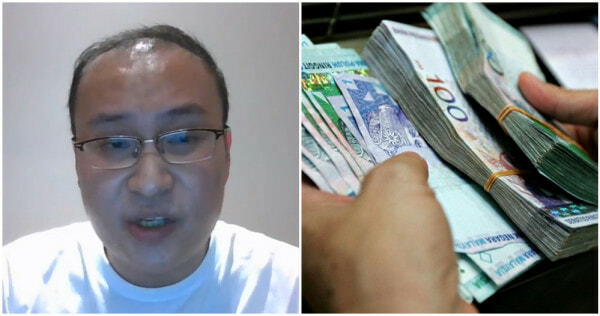