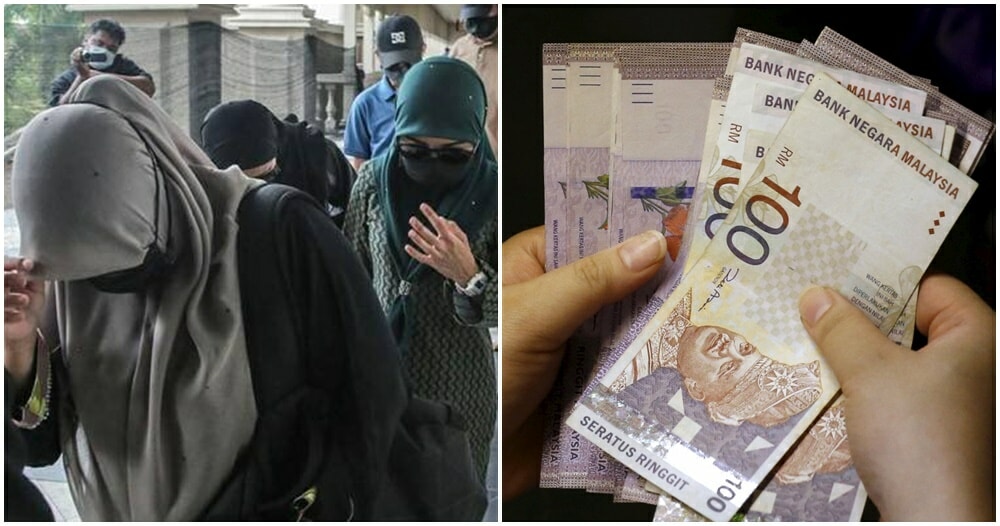 Five staff members from the Ministry of Finance (MOF) were fined RM1,500 to RM2,000 each after admitting to accepting bribes at the Kuala Lumpur Sessions Court today (2 December). 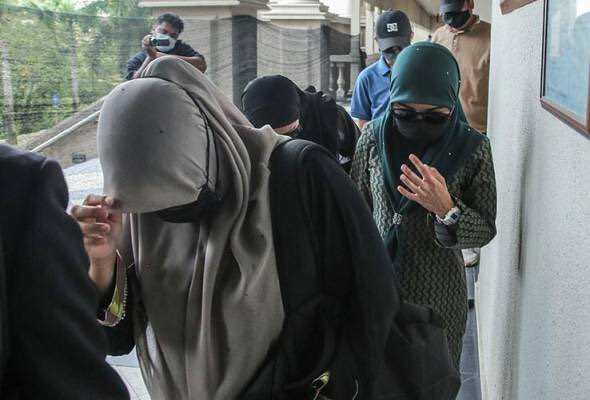 The employees, all aged between 32 and 39 and grade W19 and W29 under the Company Registration Unit, were fined after pleading guilty to charges of abuse of power with regard to the registration of a new e-Procurement account, as reported by Astro Awani.

According to the charges, the accused were found guilty of obtaining Bumiputera company status from certain individuals who acted as middlemen for bribes worth RM200 to RM600 per application.

They were found guilty for violating Section 25 (1) of the Malaysian Anti-Corruption Commission (MACC) Act 2009 (Act 694) and could be punished under Section 25 (2) of the same Act. 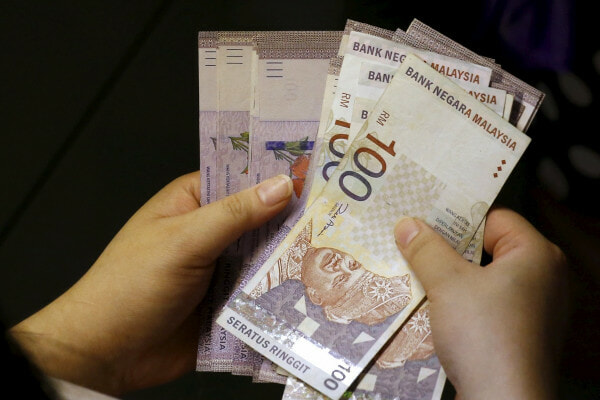 Judge Manira Mohd Nor said she hoped that the fine would teach these civil servants to not engage in corrupt activities. “The court has declared that you are found guilty of all your charges. Even though the bribe is considered small, it is the roots of the act that will bring destruction to you. I hope you repent after this, in your workplace, it will bring damage to the community.”

“Just because the amount is small doesn’t mean it’s not wrong. It is a big offence and for the foreseeable future, the court hopes the charges given will give you a sense of remorse,” added the Judge.

Also read: “You want faster, you can buy me a drink” PDRM Officer Caught On Video Asking Woman For Bribe 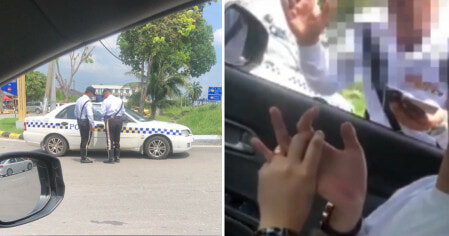