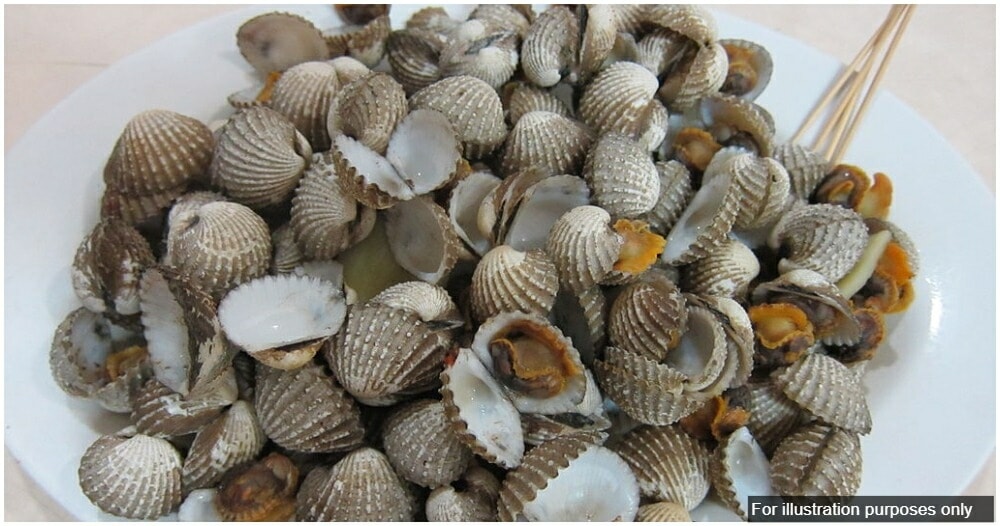 Many of us love to eat shellfish but now, we have to be careful of where the shellfish is coming from as it might be dangerous for us to consume them.

The Kelantan Fishery Department has warned members of the public to not eat shellfish that comes from Sungai Geting as authorities suspect that there has been red tide there, reported BERNAMA. 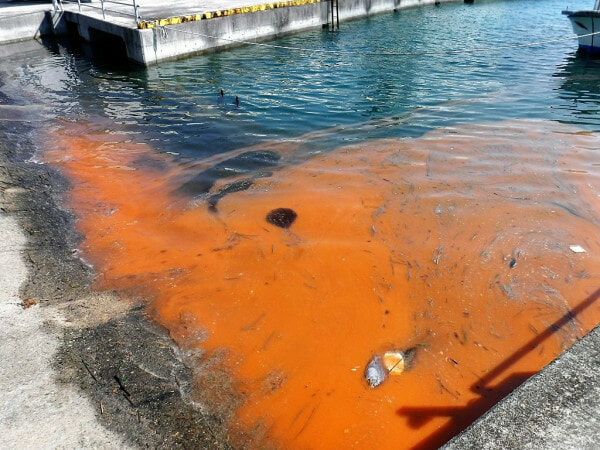 Example of red tide that happened in japan in 2017.

Due to this, it is prohibited for people to go there and collect shellfish such as oysters, cockles, lala, etc. The Fishery Biosecurity laboratory has analysed the samples and found that the area is polluted with dangerous algae named alexandrium minutum which produces a potent neurotoxin, saxitoxin.

It is said that if humans consume shellfish that has been polluted by the dangerous algae, it can cause Paralytic Shellfish Poisoning (PSP). A bad case of PSP will cause severe illness and in some cases, even death. 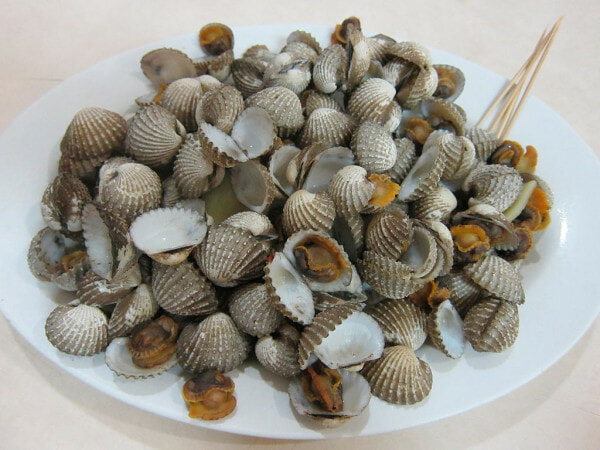 The director of the fishery department, Nazri has said that the area is known for always getting red tide due to multiple factors such as hot weather. In addition to that, he mentions that shellfish act as a filter in the river ecosystem, hence, they will filter the algae by eating them. However, the toxins released will accumulate in the tissues of the shellfish and when eaten by humans, will cause adverse effects on the body.

Director Nazri has said that they will be testing the shellfish weekly. In the meantime, they urge members of the public to verify where their shellfish is from before buying them.

Always remember to ask first before buying shellfish, it does not hurt to know where your food is coming from!

Also read: Beware: Venomous Octopus That Can Kill Up To 26 Adults Was Sold In Thai Night Market 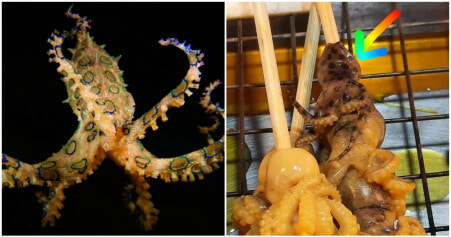