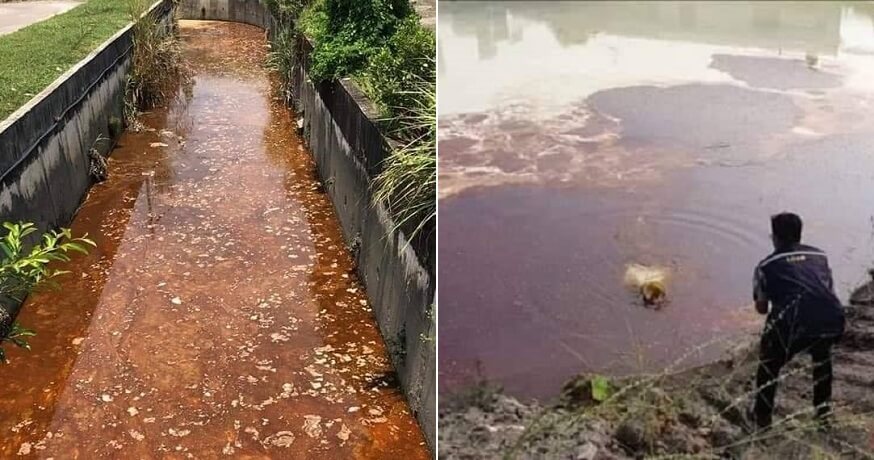 In a recent update, it was reported that over 2,000 people have fallen sick and more than 100 schools have been ordered shut due to an illegal chemical dumping in the Kim Kim River, Pasir Gudang. Unfortunately, there has been news of another river in Selangor that had just suffered the same fate.

According to Harian Metro, the Klang River was recently contaminated with several unknown chemical substances that have yet to be identified. These chemicals were believed to be dumped by irresponsible parties earlier today (March 15). 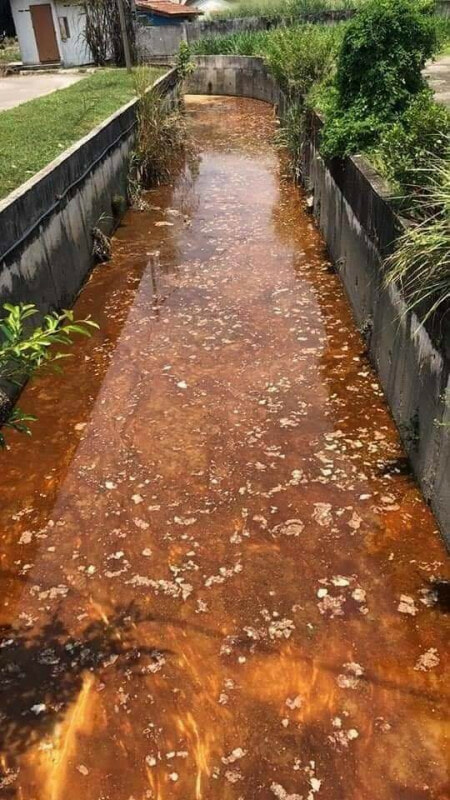 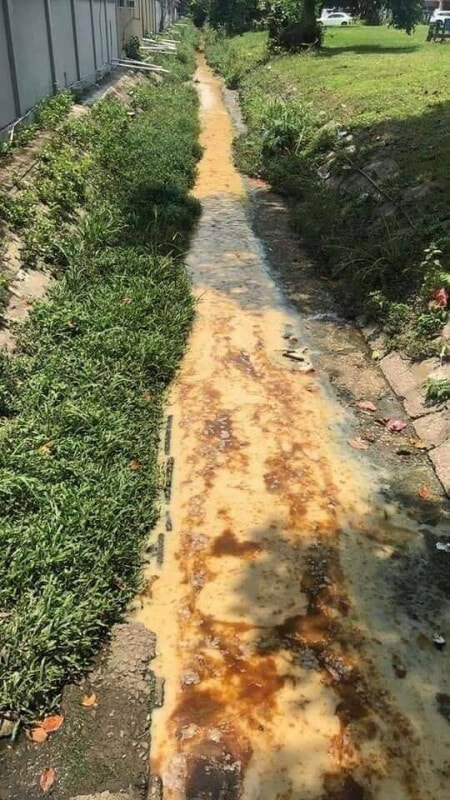 Reports have shown that the area of the river affected is a stretch near Taman Eng Ann, Klang. Director of Selangor Water Management (LUAS), Datuk Hashim Osman, mentioned that they started investigating the matter after receiving several complains from nearby residents the day before. He said,

“We have taken samples of the chemical substances and have sent it for further analysis.”

“Initial results have shown that the chemicals were thrown in an adjacent pond. The chemicals then flowed into the Klang River through a drain.”

Hashim also confirmed that they are working with the Enviromental Department (JAS) and the Klang City Council (MPK) in order to solve the case and find the culprits. 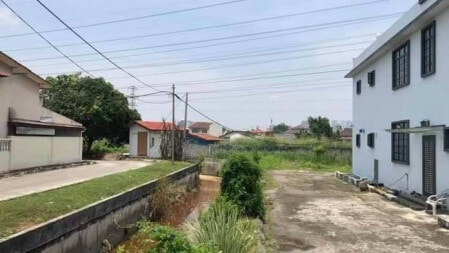 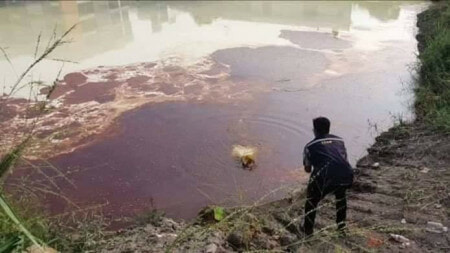 In his report, Hashim assured people that they have nothing to worry about as their water supply was not going to be affected. However, he could not say the same for the animals living in the river until the chemicals have been identified.

“The pollution will not affect our water supply as it is only at the downstream of the Klang River. It currently does not pose a threat to humans.”

“It may, however, affect the aquatic animals living in the stream. That depends on the chemical waste that was thrown which we have yet to identify,” he added.

Oh no, poor fishies. Hopefully, all illegal dumping of chemicals will stop as more and more rivers are starting to get polluted! 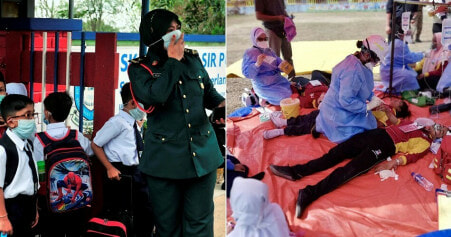