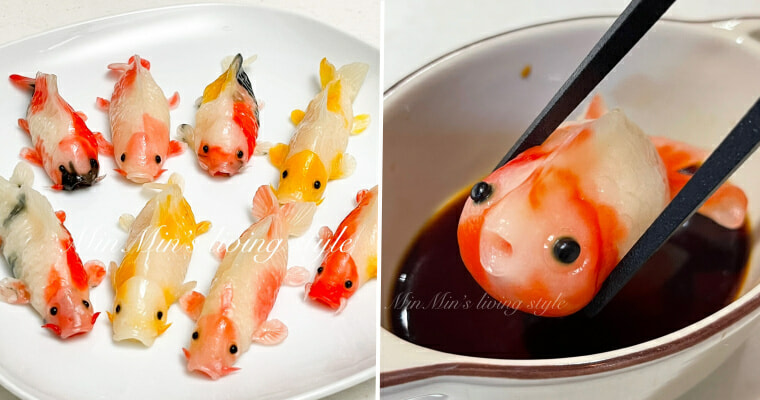 Who doesn’t love dumplings? Especially when it looks too cute to eat!

On 14 January, Minmin Chang shared her recipe in a Facebook post on how she turns the shape of the usual dumplings into cute goldfish dumplings and has since garnered massive attention on social media. 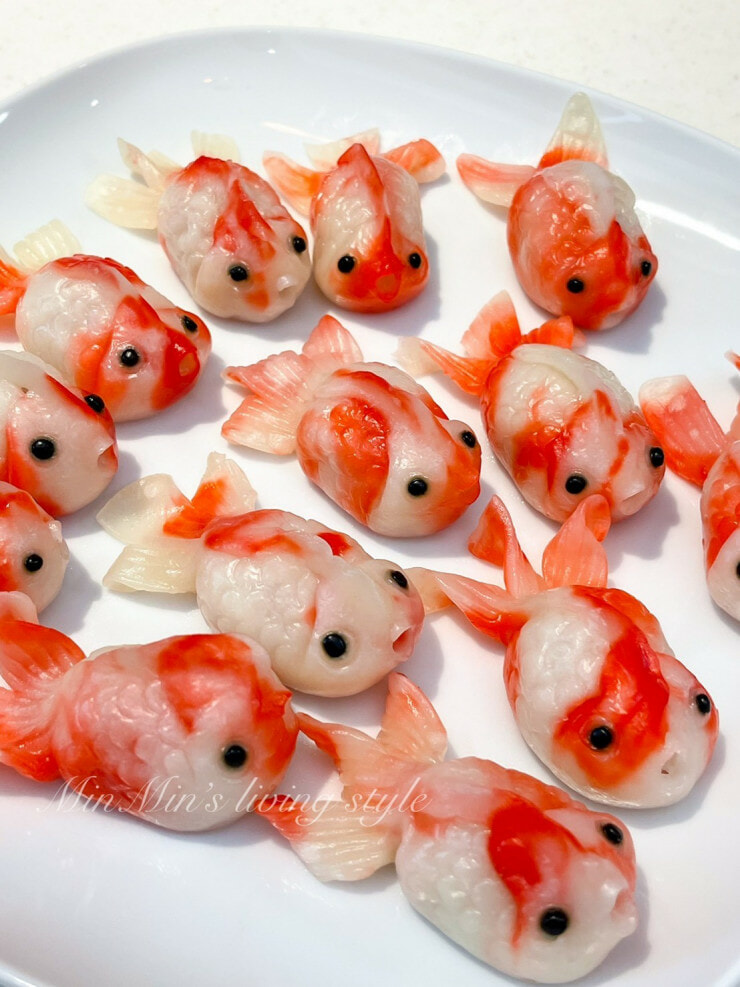 Look at how cute it looks!! 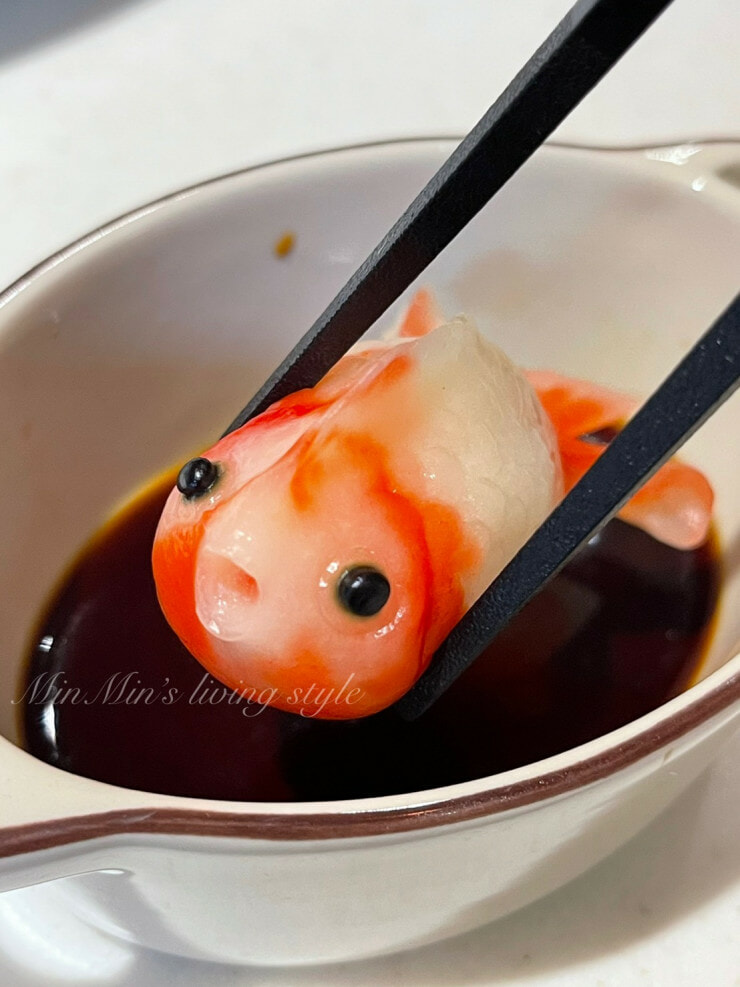 “These are the ingredients I used for the stuffing and skin of goldfish dumplings” she writes. 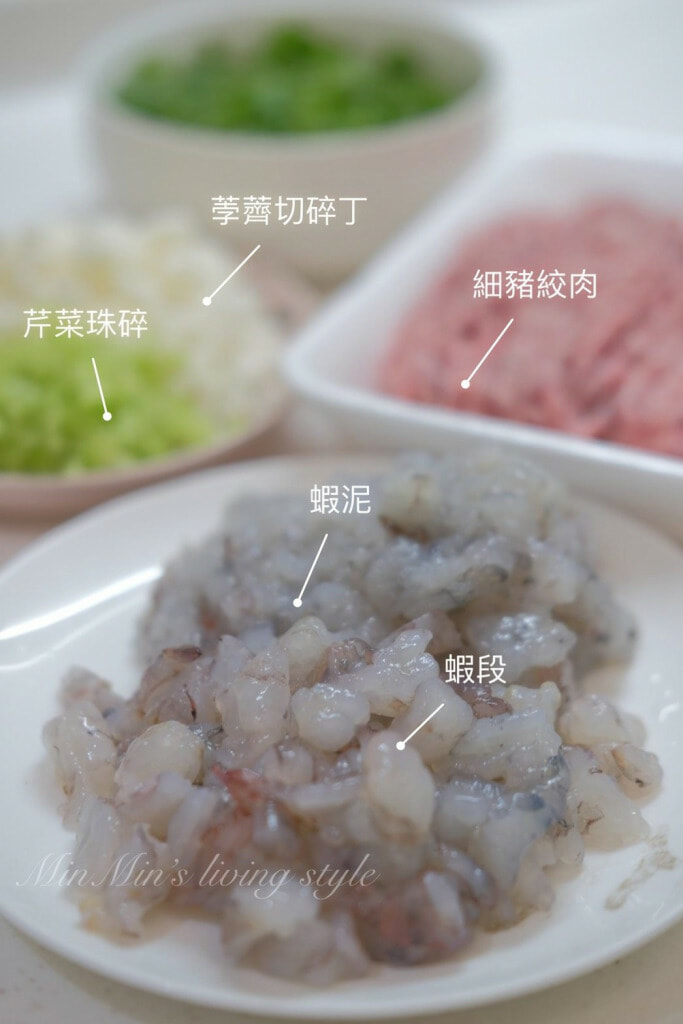 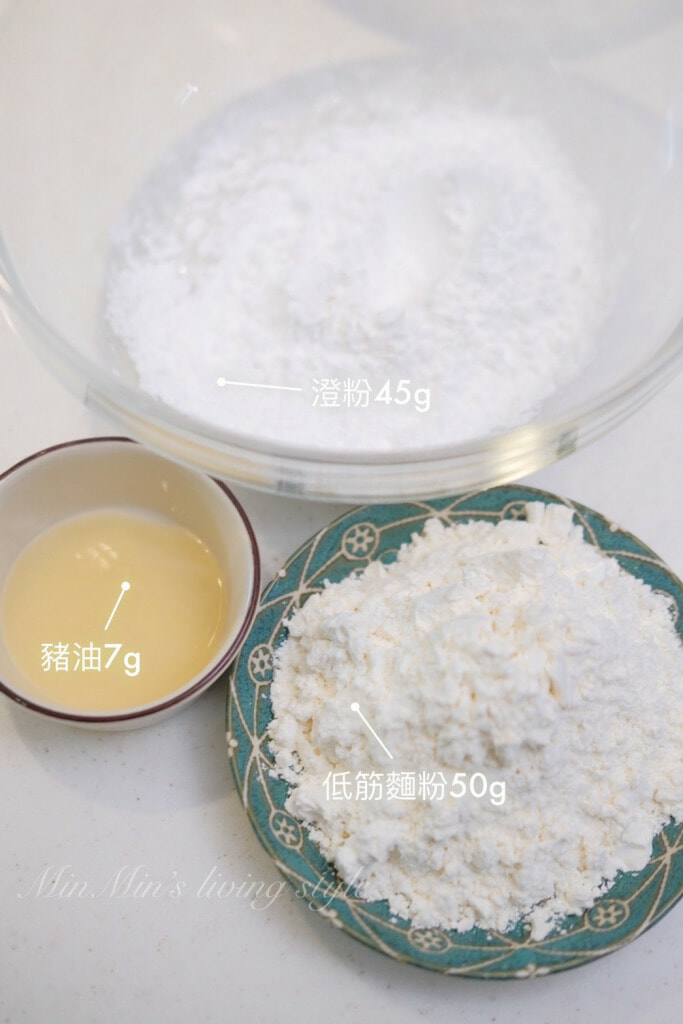 And can you believe that she was just using these simple kitchen tools – scissors, chopstick, straw and the Chinese kitchen knife – to mould the shape of the goldfish dumplings? 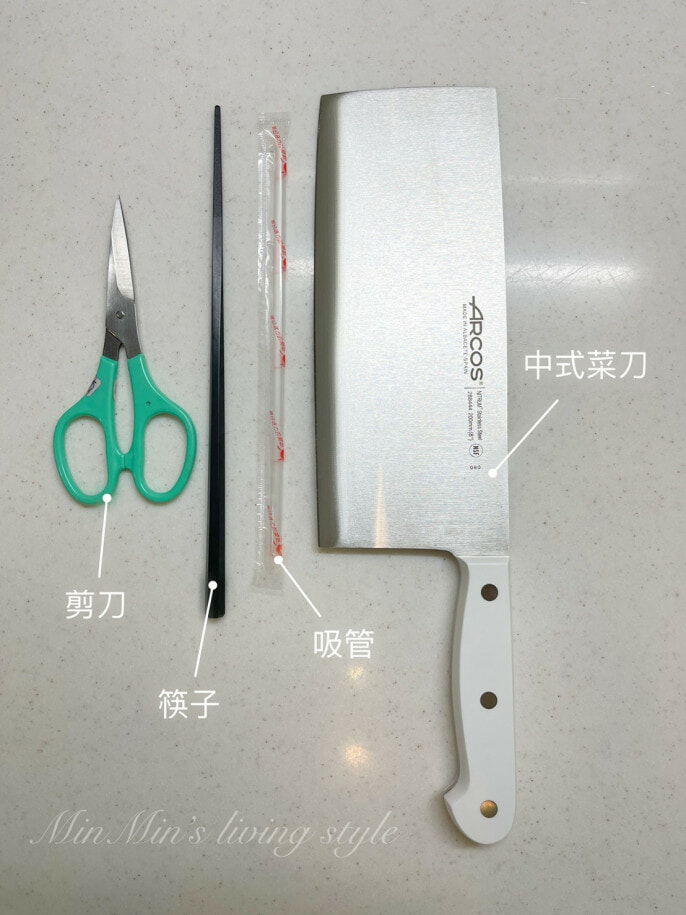 Can you hear the fishes go ‘glug glug’? 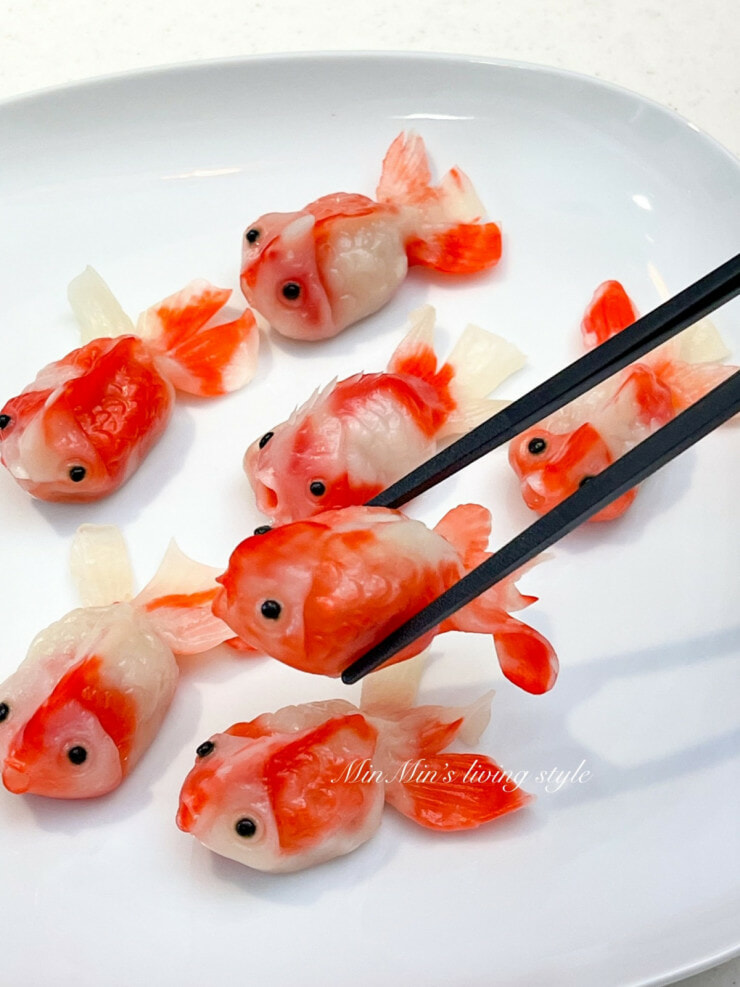 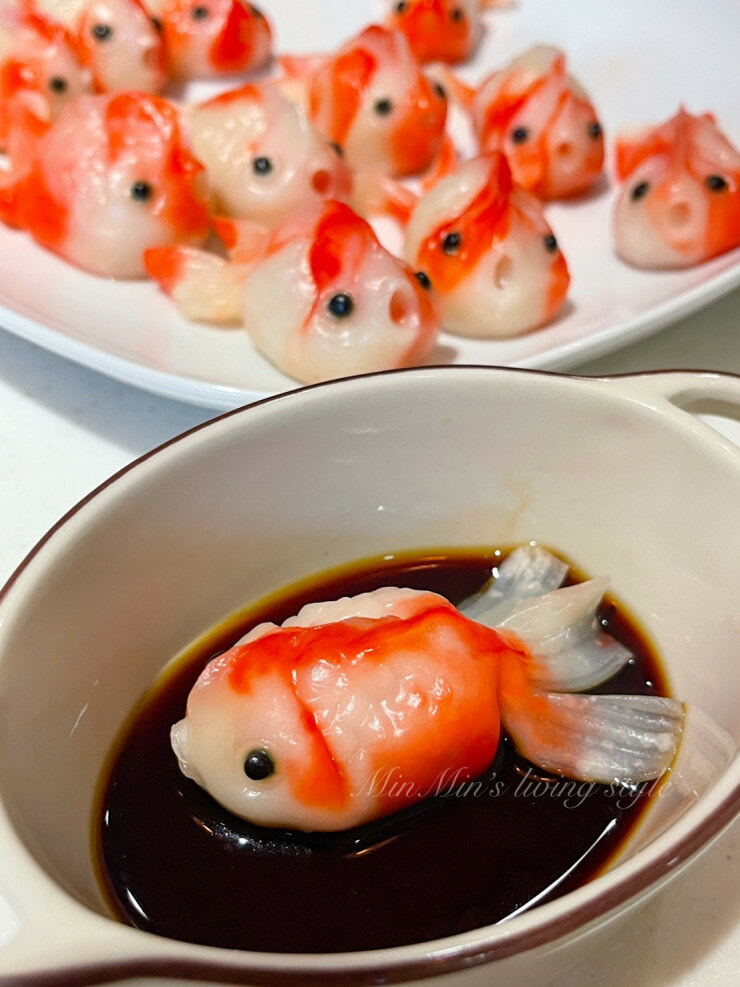 Bubble bath in the soy sauce ~

Netizens, of course, were extremely impressed by her skills and were really taken by how cute the dumplings looked like. Some even, asked if she was selling them. 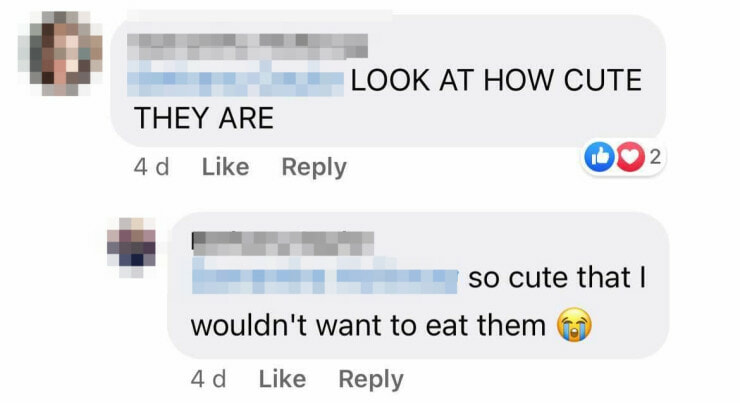 “is this on sale? So impressing! ”

Since she received plenty of requests for tutorials after the post went viral, Minmin decided to publish another Facebook post on 21 January, which included a video on how to make the gold fish dumplings, as well as another upgraded version of dumplings – koi fish dumplings. 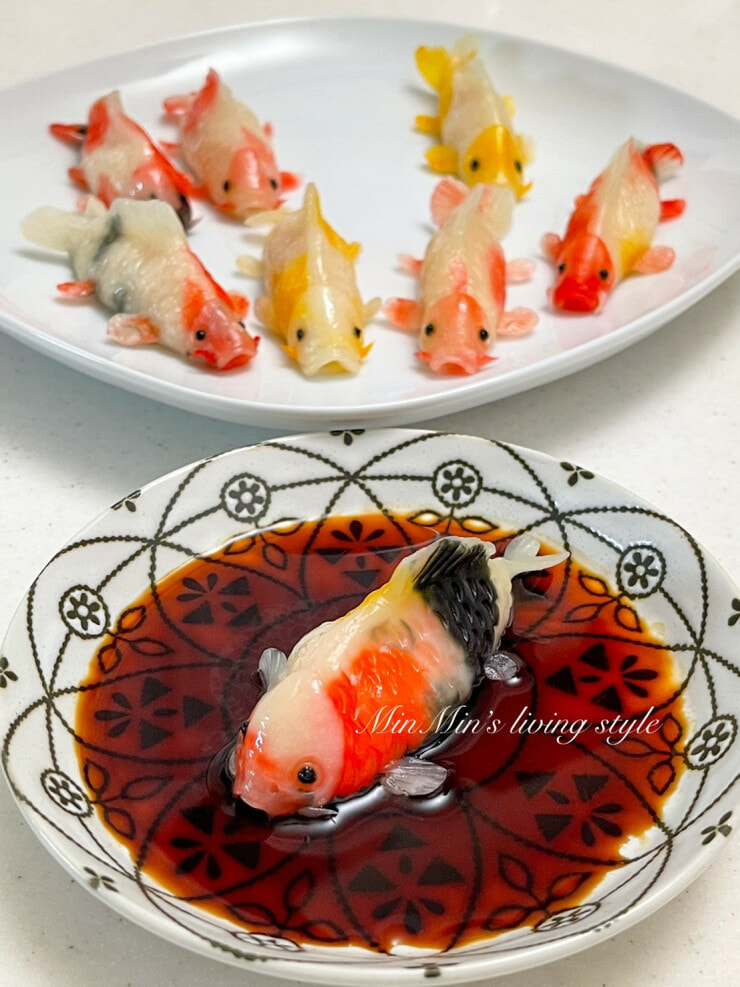 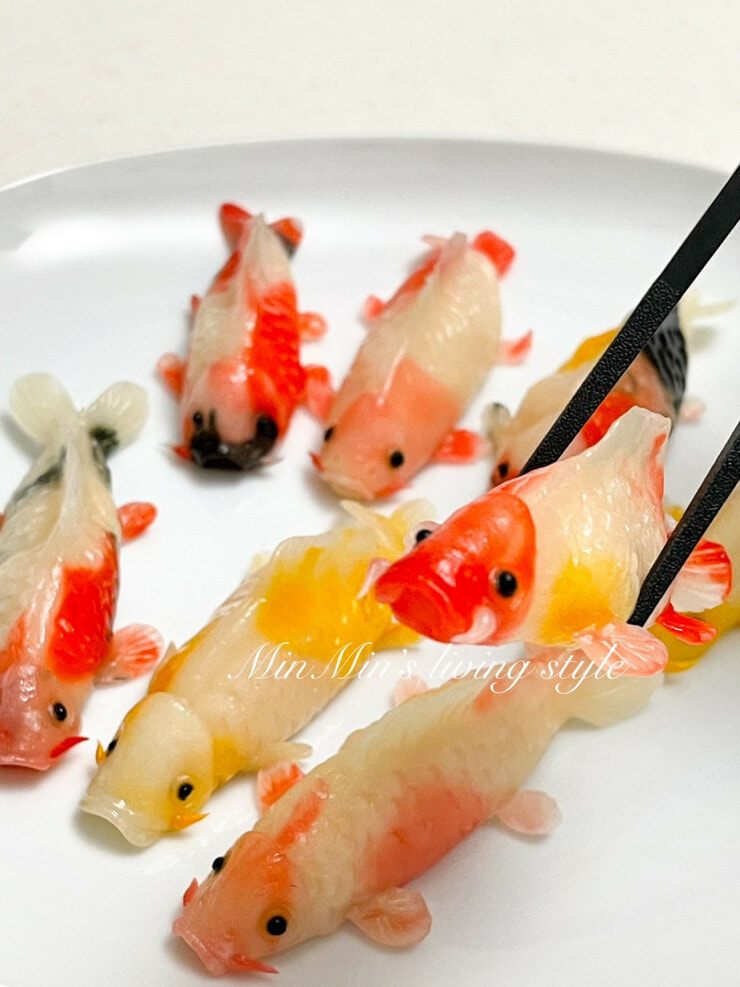 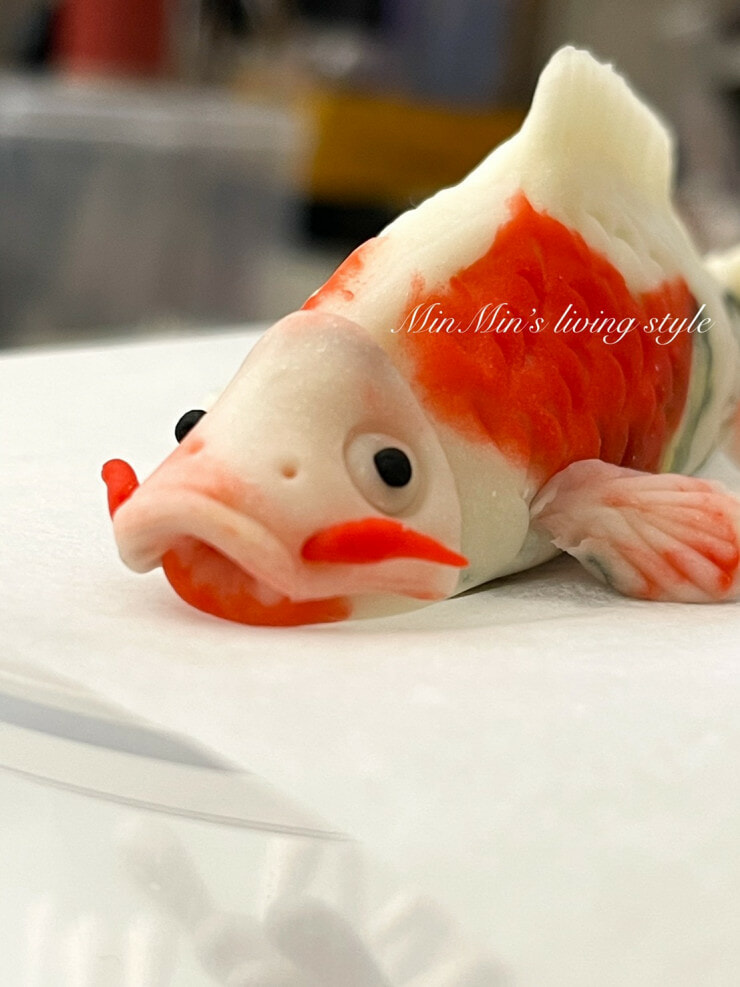 Can you believe how talented and creative she is? These dumplings look so cute that we’re not sure we’ll even have the heart to eat them!

Also read: This 14yo M’sian Girl Is Going Viral For Her Incredible Cooking Skills At A Pasar Malam Stall!