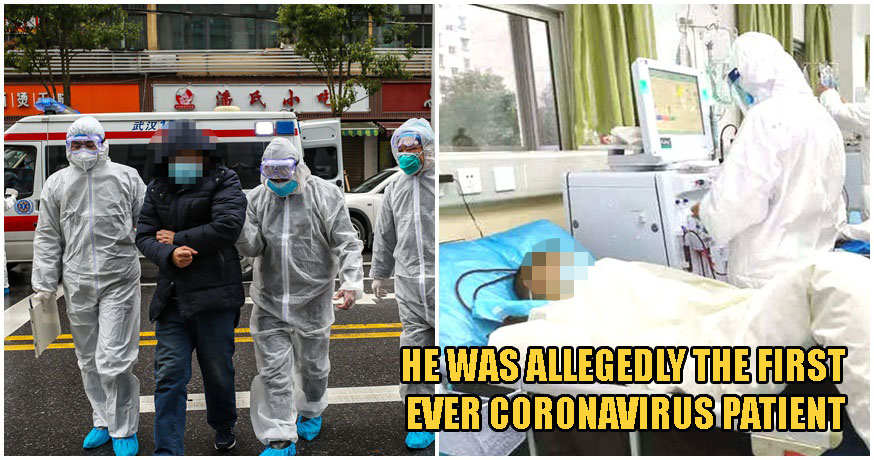 As the world grapples with the Covid-19 outbreak that has infected pretty much every major nation on the planet, one of the biggest questions that remain unanswered is who was the very first patient that was infected with Covid-19. Well, according to government data from China, that answer may have finally been found, according to SCMP. 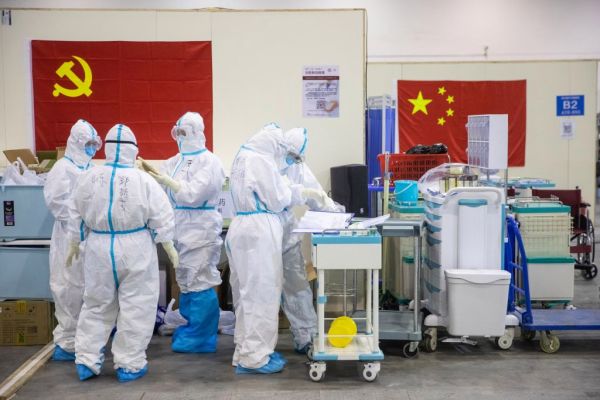 The first patient of the pandemic, or ‘patient-zero’ as they are commonly referred to, was said to have been found to have tested positive for Covid-19 as early as November 2019. This comes after investigations identified at least 266 people last year who were infected by the virus, all of which were under medical surveillance at the time.

The alleged ‘patient zero’, or first human patient of Covid-19, is said to be a 55-year-old man who hails from the Hubei province in China, which was known as the epicentre of the initial Covid-19 outbreak.

However, his identity has not been revealed to the media. 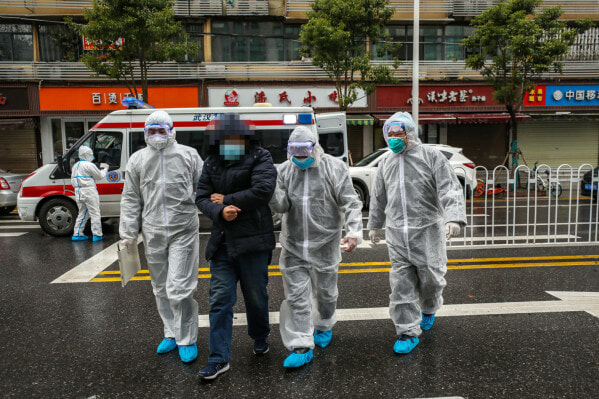 It is worth noting that this isn’t absolutely conclusive, as some cases are backdated after health authorities had tested specimens taken from suspected patients. ‘Patient-zero’ was said to have first contracted the Covid-19 virus on 17th November, 2019. After that, one to five new cases were reported every day, before reaching up to 60 cases by 20th December 2019.

By understanding how the virus spreads and finding out how undocumented and undetected cases aided in the virus’ spread, researchers are hoping to be able to determine the true scale of the Covid-19 virus as a threat. 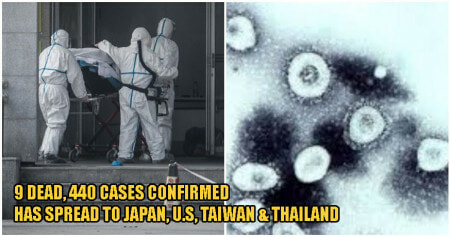