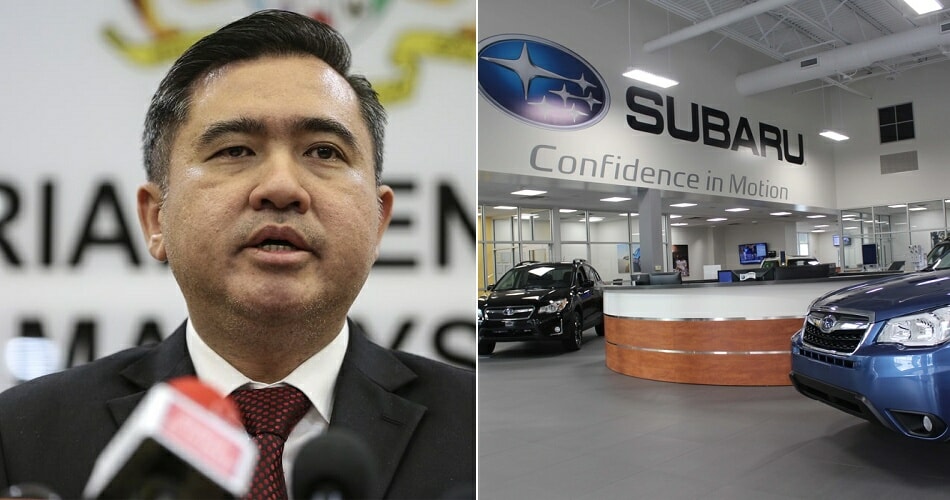 If you drive any of the cars mentioned in the headline, then you may want to get your airbags replaced ASAP.

Putrajaya has given a final warning to almost 80,000 Honda, Subaru and Mazda owners to take the Takata airbags-recall seriously, reported The Malay Mail. According to Transport Minister Anthony Loke, the three manufacturers have enough airbags to accommodate all affected cars.

Therefore, he warned that affected motorists have less than two months to replace their airbags if they want to avoid being blacklisted by the Road Transport Department (JPJ, Jabatan Pengangkutan Jalan). 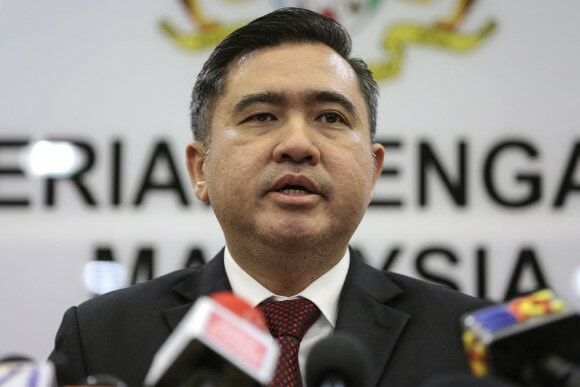 Loke was quoted as saying,

“I have asked the companies to send final reminder within two weeks. After that JPJ will issue Notice 114 to summon these car owners to update their status.”

“If they still ignore the notice after a month, we will begin the blacklisting process, which means they will not be able to renew their road taxes.” 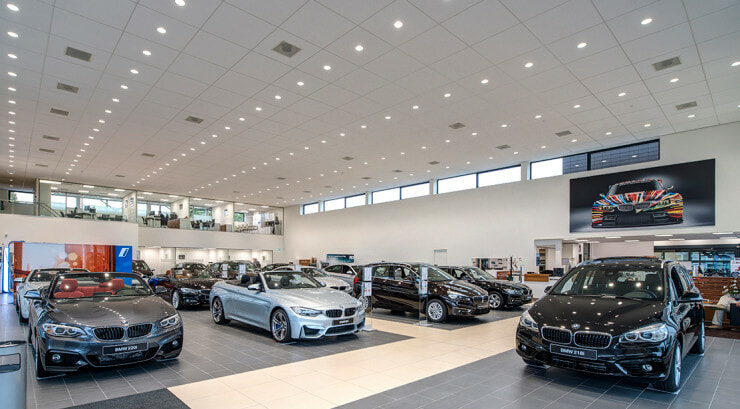 In the meantime, owners of BMW, Mitsubishi, Nissan and Toyota will be given an additional two to three months because their service centres currently lack airbag supplies.

Loke then explained that this was the “last resort” to ensure the safety of owners whose cars’ airbags are Takata-issued. He also stressed that this move is not meant to burden the people. It’s for your own good, guys! 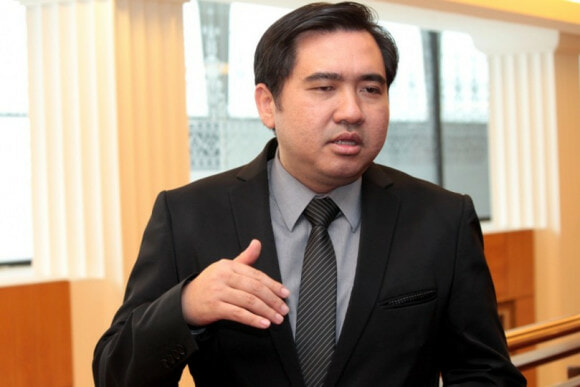 “It’s not even that hard to pop by the workshop and change the airbags. For free, too. It will probably take only two hours.”

“If we don’t threaten them with the word ‘blacklist’, they will never do it. They should realise what matters most is their lives, not the road tax renewal,” he said.

Since 26 June 2018, Loke revealed that the government had spent RM1 million to send letters to 408,551 motorists. However, only 70,853 have paid heed to the “government’s pleas” and the rest have yet to respond. 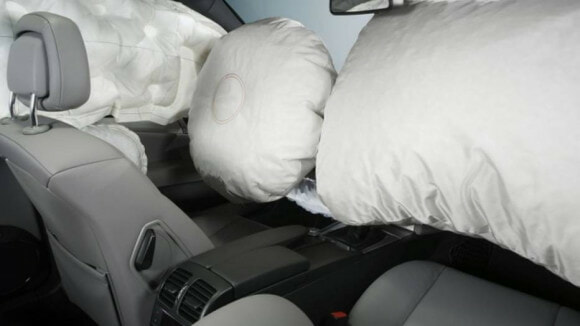 If your car is affected by the Takata airbag recall, please go and get it changed. After all, we wouldn’t want to be blacklisted by JPJ and face problems when renewing our road tax. Besides, faulty airbags are not safe for us! 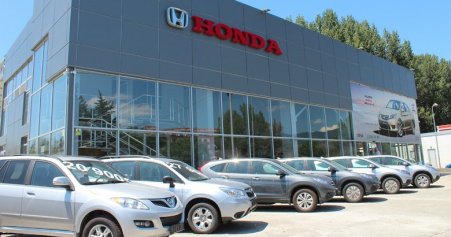