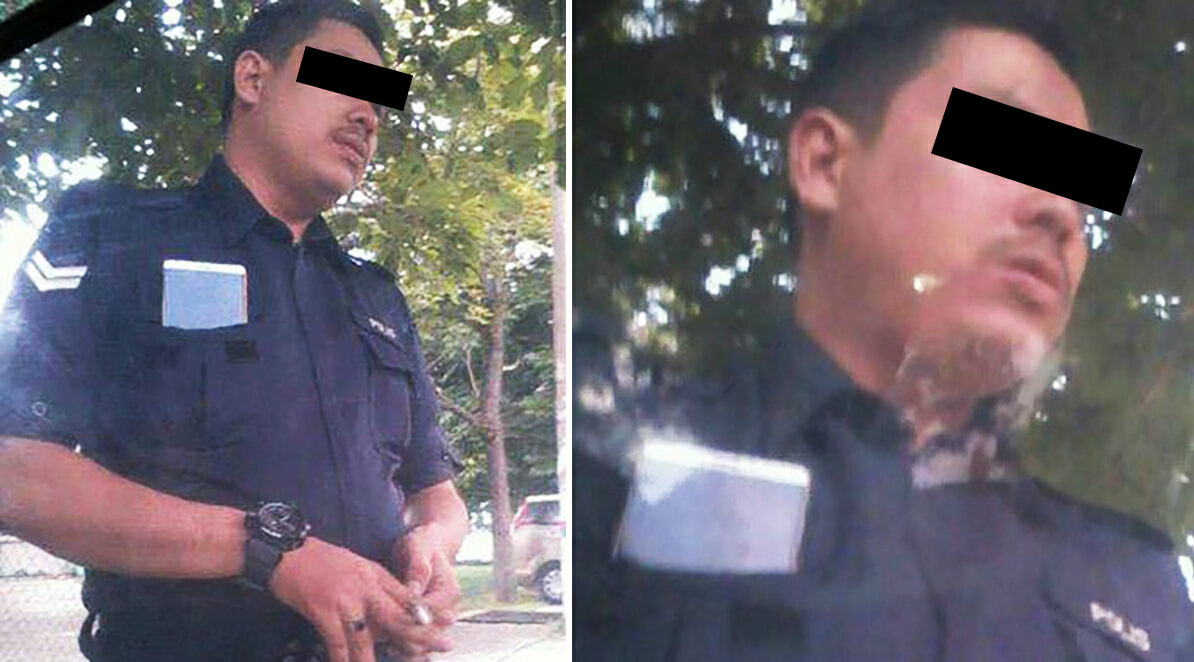 Laws of a country are put in place to ensure and maintain order and safety within the nation. But sometimes those laws aren’t necessarily followed, not even by the authorities themselves.

An unnamed lady recently had the misfortune of being at the receiving end of such “criminal”.

Having just withdrawn the huge sum of RM10,000 for her college tuition fee, she was headed home from the bank when she was stopped by a police car, according to Moretify. 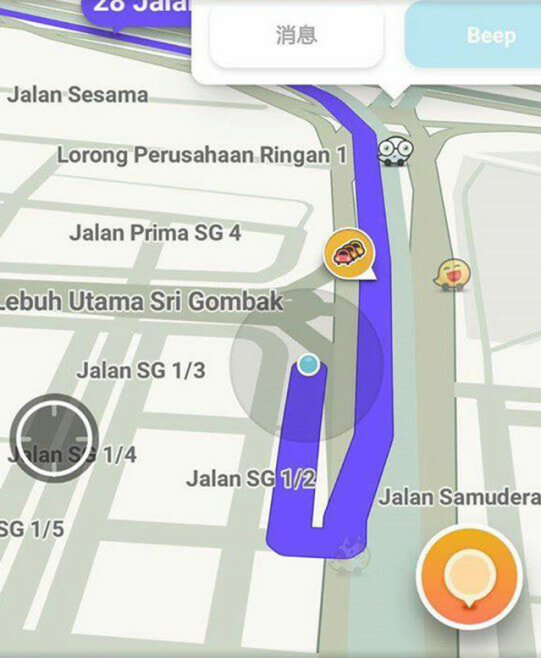 An inspector accused her of being in possession of drugs and insisted to search her car. The female student said she did not have any drugs on her and allowed the policeman to performed a search for the contraband.

Good news (sort of) for the girl was that the police wasn’t able to produce the non-existing drugs from her car. Very, VERY bad news, her tuition money of RM10,000 was gone.

“The police insisted by saying I had drugs, and I said I didn’t. So I let him search my car.” She wrote. By the way, note: if a police does not have a warrant, they are not allowed to search your car. So decline a search next time.

“There was no drugs found, but the police officer stole my RM10,000.

I asked him to return my money, but he said he didn’t take anything and asked me to make a police report.” 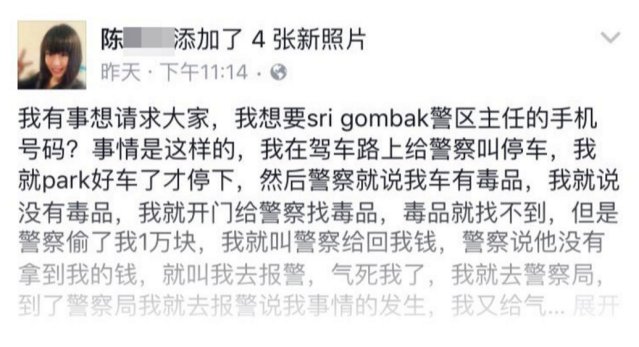 Suspecting foul play by the officer she asked him to return the money to her which he claims to know nothing about and did not take anything from her.

The woman wasn’t able to do much, so she snapped a few pictures of the officer and left to make a police report. 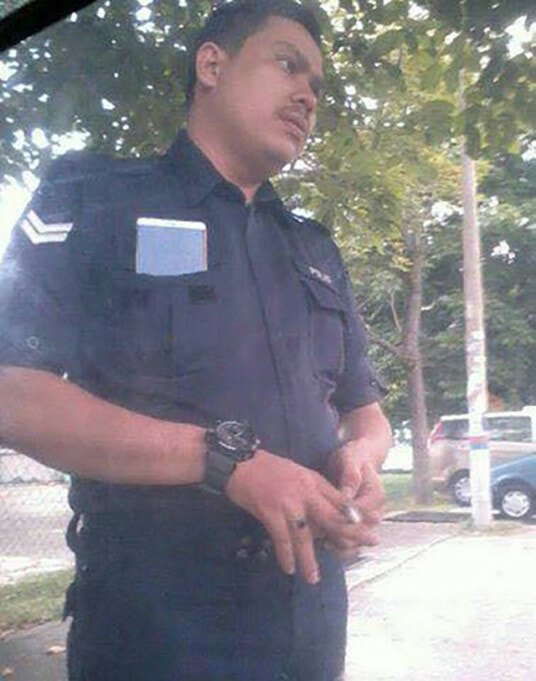 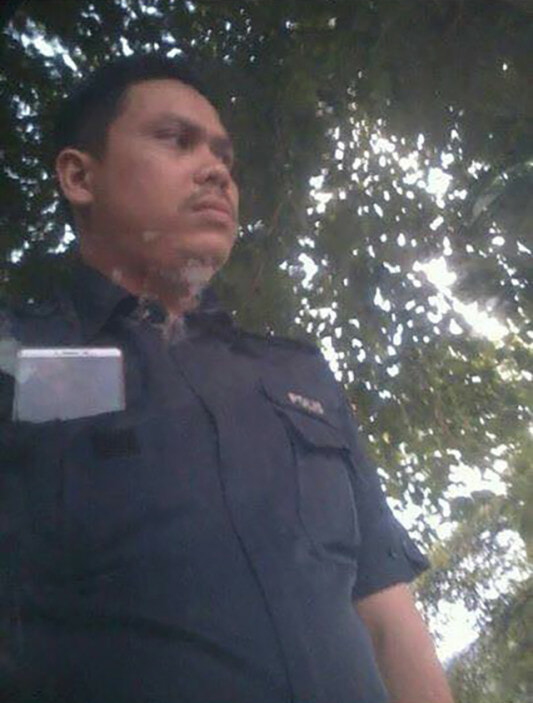 When she arrived at Sri Gombak police station to state her claim, she was shocked that the officers refused to take her case and stated that they will not be able to do anything about it unless she has evidence of her claim.

“This is so upsetting. The lady officer said I can’t make a police report without any evidence.

“I just came from the bank after withdrawing my money and went into my car. Before exiting into the main street, I was already stopped by a police car. I need that money to pay my tuition fees tomorrow.” she wrote.

The poor girl has no where to turn to but to post her frustration on social media sites to appeal for her case to be heard by the Sri Gombak police.

“This is the policeman who searched my car. I took his picture but he used his phone to cover his name tag.” 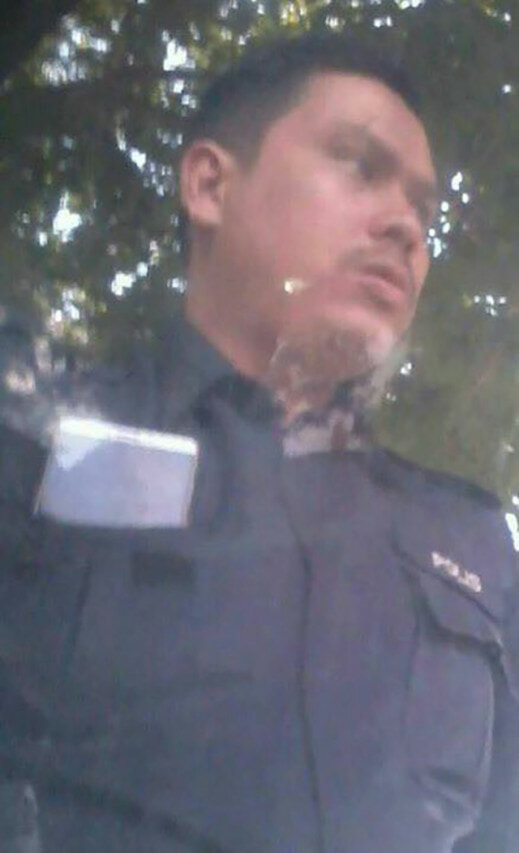 Malaysians who read her story were outraged that the other police officers did not even try to help out with her case and merely said that ‘there’s nothing they could do’.

“The police is there to make citizens feel safe, not the other way round. If citizens are scared of the police, then they are no different that gangsters/samsengs”. One user commented.