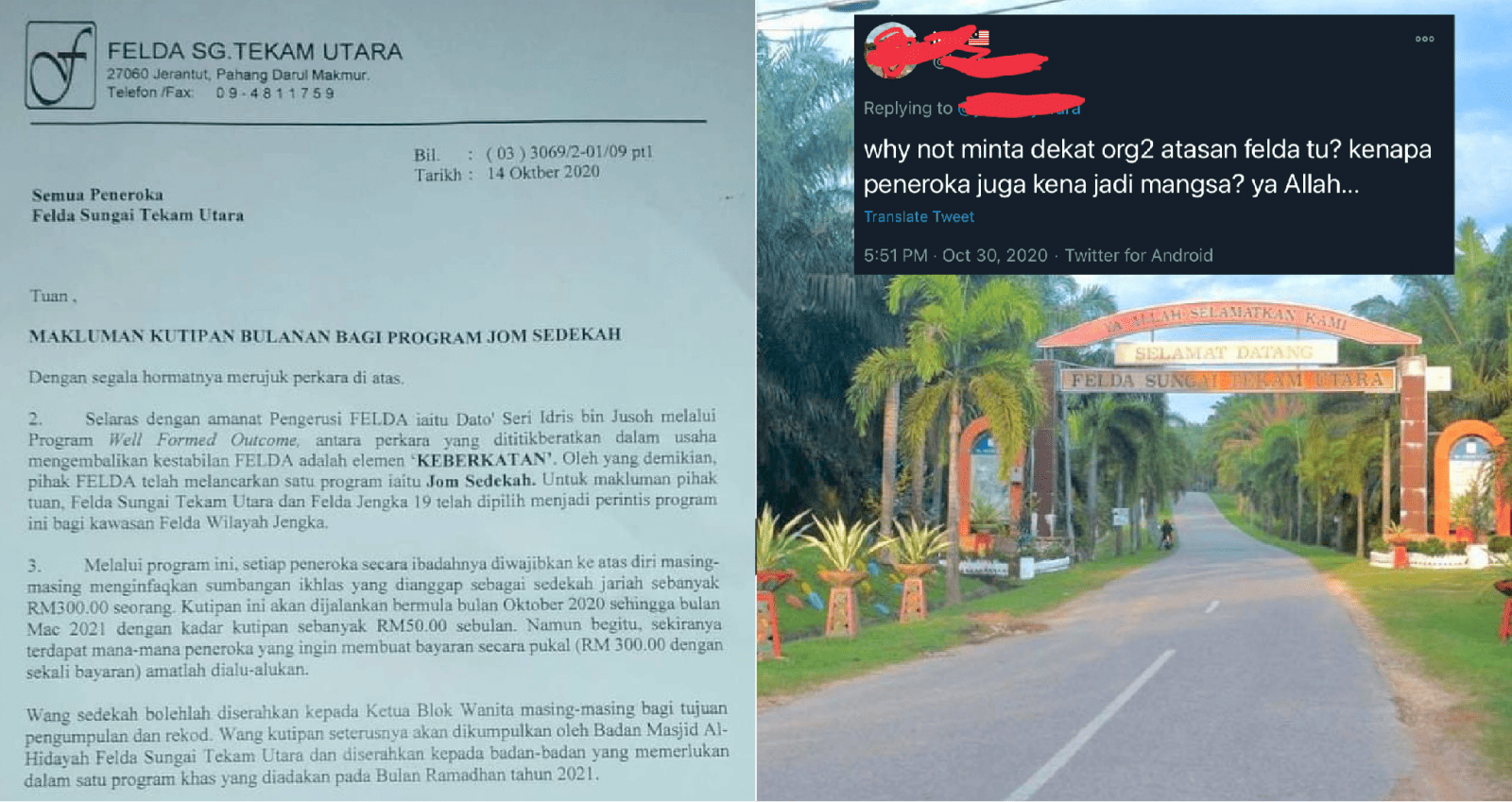 Recently, an official letter from Felda Sg. Tekam Utara has been making its rounds on Social Media which has received unfavourable comments from netizens. The letter dated 14 October 2020 and addressed to all Felda settlers in Felda Sungai Tekam Utara, Jerantut, Pahang asked for some alms or donations for a programme called ‘Jom Sedekah’.

Here is the letter in question: 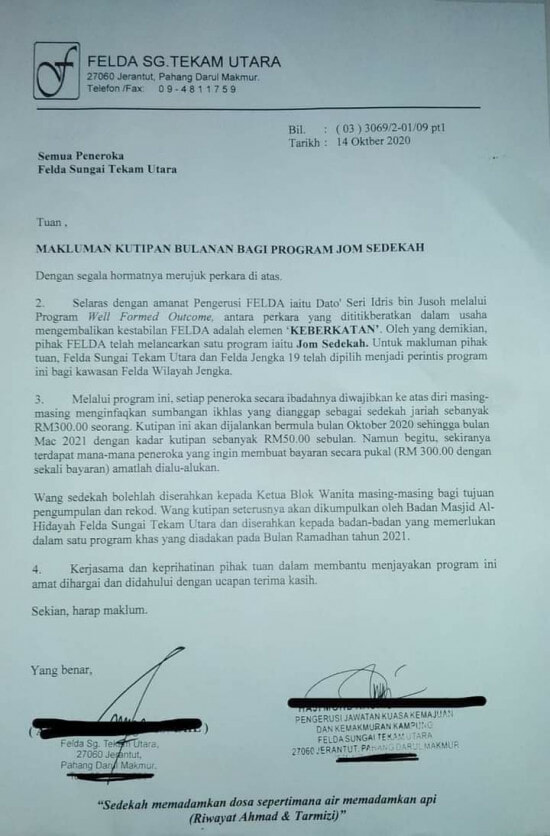 In the letter, Felda Sungai Tikam Utara settlers were informed that they were chosen as ‘pioneers’ alongside settlers from Felda Jengka 19 for the Jom Sedekah programme which is aimed to restore Felda’s stability through an element of ‘KEBERKATAN’ which translates to ‘blessings’. Based on the second paragraph, it seems that the donations is a part of or inspired by Felda chairman Dato’ Seri Idris Jusoh ‘Well Formed Outcome’ programme.

Furthermore, based on the wording of the sentence, it is believed that the donations will be put into Felda’s funds in order to stabilise the company. As for the ‘blessings’ element, it refers to the concept of ‘amal jariah’ or ‘continuous alms’ whereby a donation that would multiply its heavenly rewards. 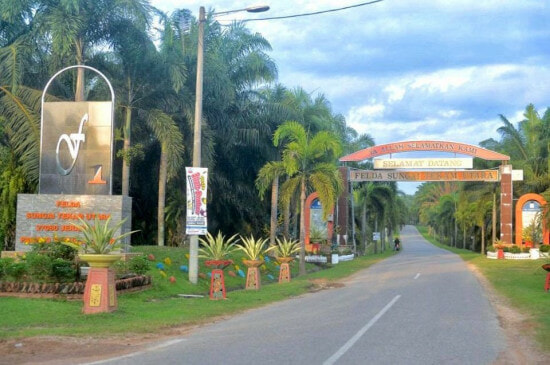 Speaking of which, the wording of the third paragraph drew some criticism and confusion from netizens for its vagueness. It is written that settlers are ‘secara ibadahnya diwajibkan’ which means that the donation are compulsory in terms of worship to them. However, it is written in the same sentence that the payment is just a ‘sincere donation’.

As for the donation itself, each settlers are asked to pay RM50 a month from October 2020 to March 2021. A lump sum payment of RM300 is also acceptable.

Here are some reactions to the letter on Twitter:

One Twitter user laments the contradictory tone of the letter as ‘compulsory in terms of worship’ and ‘sincere donation’ are two different things. Another user questions why there was a need to ask donations from Felda settlers which are not all wealthy. Instead, shouldn’t they be asking donations from the Felda‘s top hierarchy?

Another Twitter user found the humorous side of things by stating how ridiculous it is for a ‘sincere donation’ to have a fixed amount. Some even gave a counter-suggestion to the programme by saying that anyone who has become Felda chairman or its board of directors be obliged to give ‘sincere donations’ at a fixed rate such as 30% of their annually for all the years they hold a position. 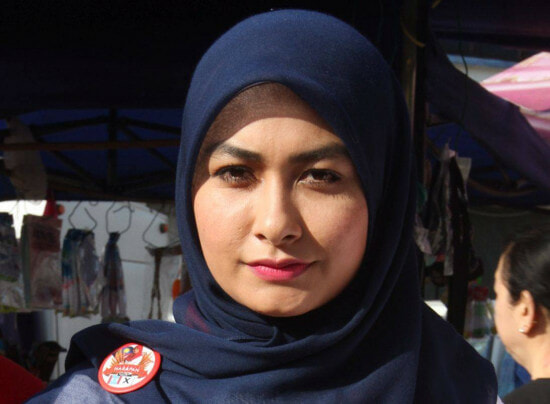 WORLD OF BUZZ got in touch with Young Syefura, the State Legislative Assembly Representative (ADUN) for Ketari, Pahang to get her opinion on the matter. Here’s what she had to say:

“Charging and executing the crooks that put Felda in this bad situation are more important than seeking blessings by doing compulsory donation from the Felda settlers.”

Furthermore, she shared the letter on Twitter with the below caption: 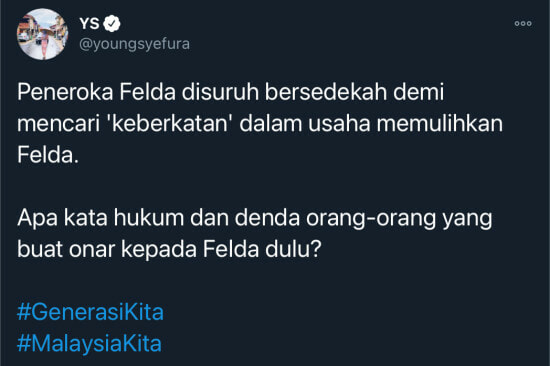 What do you guys think of the whole situation? Is it justified from Felda to hold such a programme? Should they have worded it better? Share your thoughts with us in the comments! 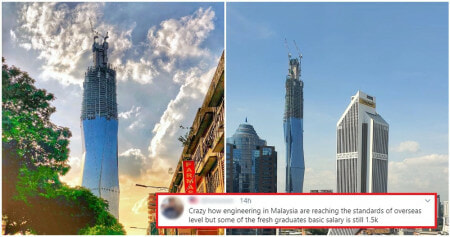