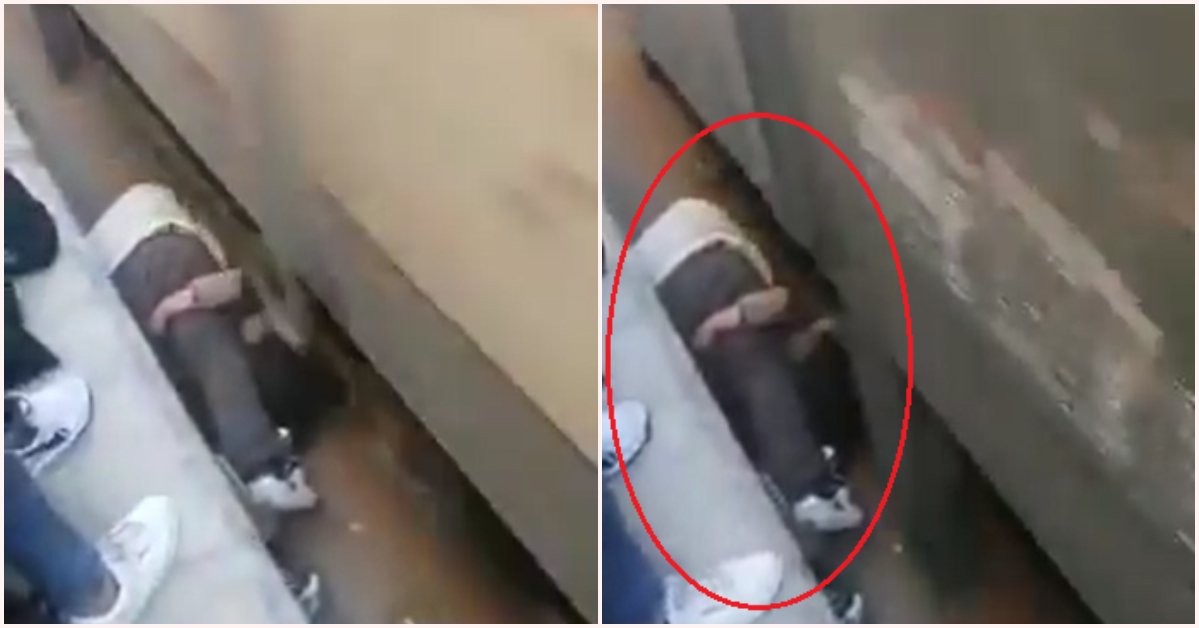 Fathers have always been and will always be every daughter’s first love and hero, because fathers sacrifice their time and effort in order to provide for his children, and fathers are even willing to sacrifice their lives for their kids.

One father in Egypt was willing to shield his daughter from an oncoming train, with his body, after she had fallen onto train tracks. Luckily, they both survived.

Jenan Moussa took to her Twitter page to showcase a video of the incident.

A girl fell on to train tracks in Egypt. Her dad jumped behind her, hugged her and shielded her little body till the moving train passed.

Jenan wrote, “Dads are superheroes. A girl fell on to the train tracks in Egypt. Her dad jumped in behind her, hugged her and shielded her little body until the moving train passed. They both survived.”

It’s still unknown if the father knew that they would survive the ordeal or if he had shielded his daughter thinking that he would be sacrificed.

In the video, the father can be seen holding on to his daughter tightly as the train passes over them with only inches between them.

Thanks to the father’s quick thinking and brave actions, his daughter gets to live her life knowing that her father is a real-life hero.

Jenan’s posting has since garnered over 6,700 retweets. 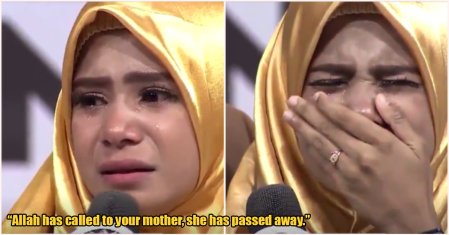