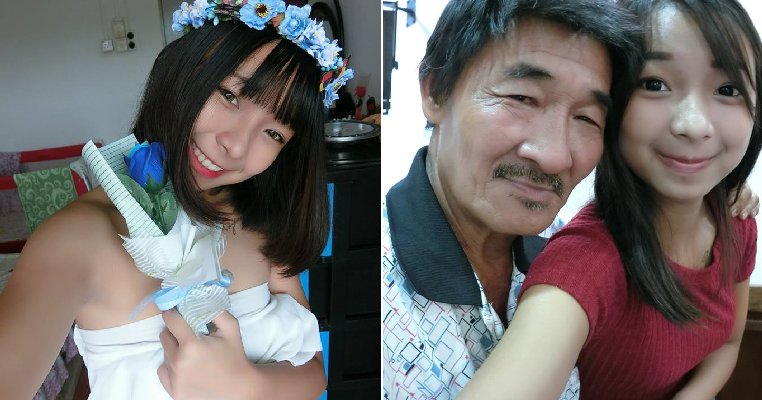 Fair skin is a quality that is prized very highly among Asians as many of them think that tanned skin isn’t nice. That’s just wrong and every skin colour is beautiful! Although we are slowly changing this perception, it is still ingrained in many people that being tanned or having dark skin is not attractive.

This young Malaysian girl from Batu Pahat shared her experience when a rude guy actually asked her father many times why he allowed his daughter to get so tanned and said that she might not be able to get a boyfriend next time. None of your business though! 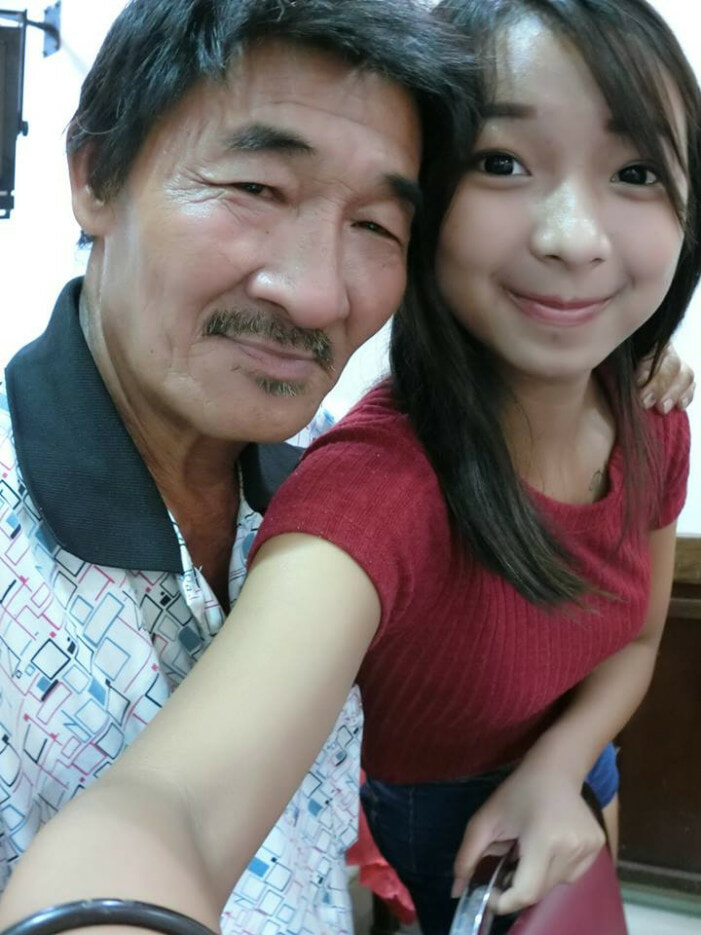 Although the post was written about a year ago, it started recirculating just recently as this issue is still quite prevalent. She wrote, “Does having tanned skin mean that no one will like you? Is the person who’s going to be my future partner just going to care about my looks and not my inner beauty?”

She said this after having an unpleasant experience when she was helping her father with his work. She explained that as her father goes around collecting scrap metal, she would follow him to the factories. On that day, she had to follow her father as his workers were busy and she gladly did so. 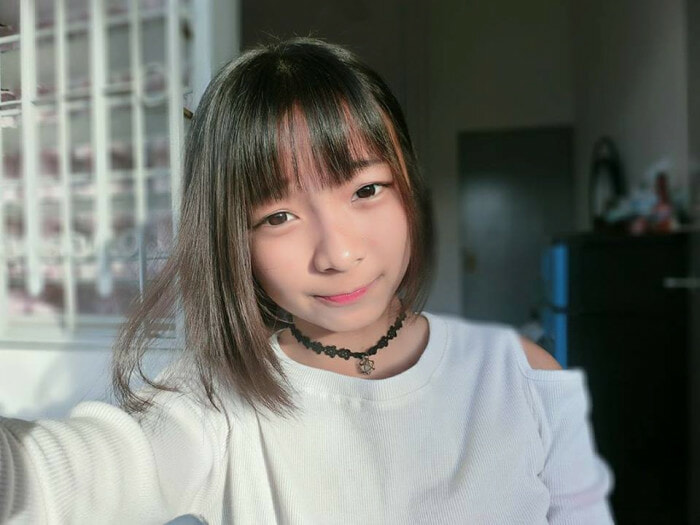 She said, “Every time when I helped my father, all those uncles from the factories would ask him the same question, ‘Why do you bring your daughter out in the sunlight to get tanned?’ We would ignore them but still, it wasn’t easy for me to always hear these kind of questions.” She’s just being a good daughter!

Until one day, she went with her father to a factory in Parit Besar and met this guy in his early twenties. “This guy looked like a gentleman but he was very rude. In front of everyone, he asked my father loudly, ‘Uncle, do you bring your daughter around when you’re working that’s why she’s so tanned? Aren’t you afraid that no one would want to marry her next time?‘ He said this many times but my father just ignored him.”

She was sad as she saw that these words had hurt her father and explained that they didn’t understand. “I had helped my father since I was in Primary 6 and I am actually very blessed and happy that I am able to do so. His health has been deteriorating so I try to spend as much time as I can with him so that I won’t have any regrets in the future.” 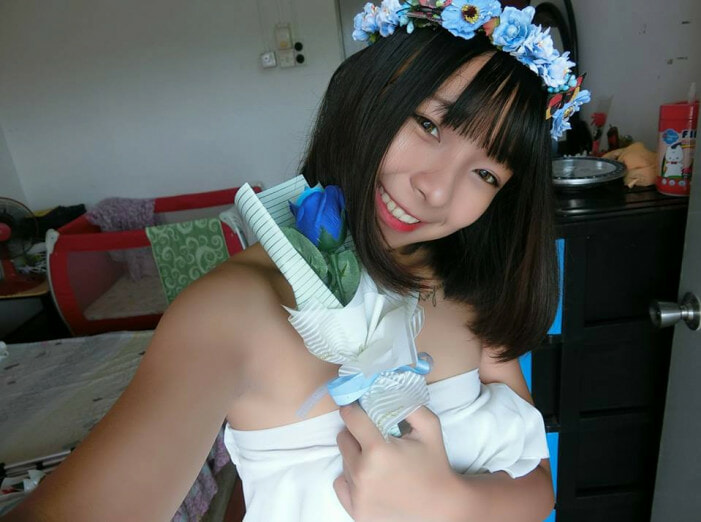 She ends her post by saying that one should not be judged based on their outer appearance or even skin colour as it was not only offensive but rude.

Remember, having outer beauty is no use if you don’t have inner beauty! Plus, you skin colour is beautiful regardless! 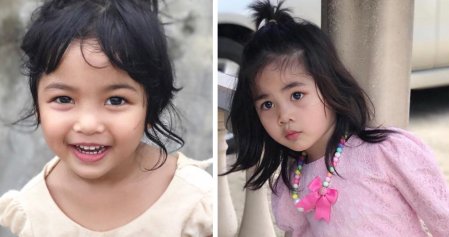