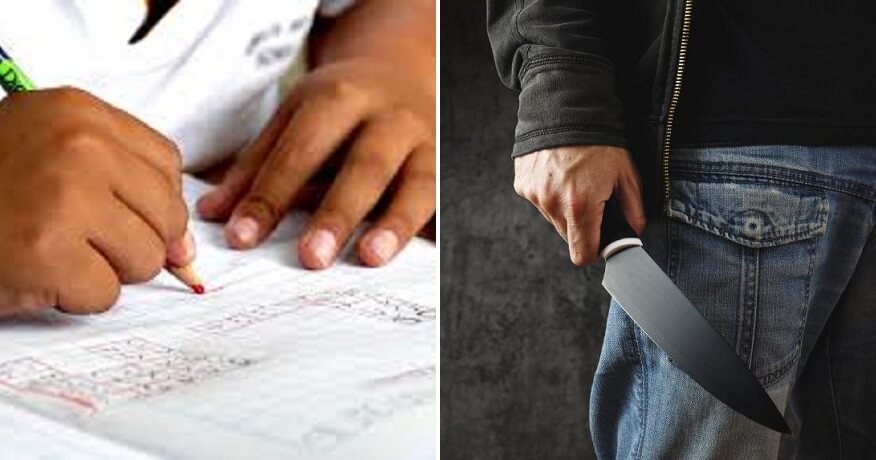 A boy from Chenzhou, China, was reportedly beaten and stabbed by his father all because he didn’t finish his homework on time. The boy, who is only eight years old, was rushed to the hospital with bruises all over his body and a huge cut on his leg. 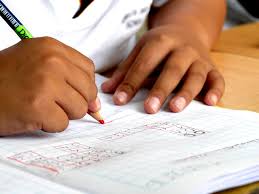 According to South China Morning Post, the young boy was given an assignment by his school to complete over the winter break. When the new term started on Thursday, the boy’s father heard that his son missed the deadline for his homework. He then ordered the child to kneel down and started furiously hitting him.

The boy’s grandmother tried to intervene and stop the father, but that only made him more irritated. He then went to pick up a kitchen knife and started stabbing his own son. 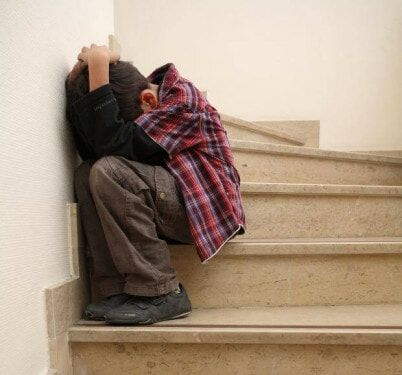 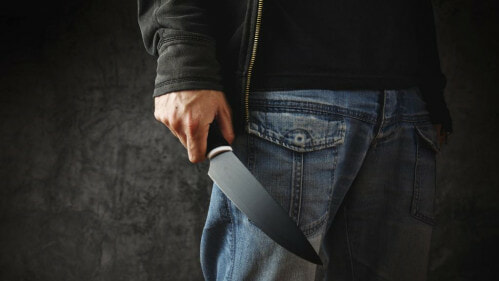 The father finally stopped stabbing him after the boy begged him to stop and after he saw how bad his son’s wounds were. After realising what had happened, the father panicked and immediately rushed his son to the hospital. His wife said,

“When his father saw the boy was injured, he felt remorse and immediately took him to the hospital. He was so scared, his body was trembling.”

The boy said that his father was an irritable man and that he had been abused by him in the past for the same reason. The young boy was reported to have suffered from injuries to his head, back and hips. On the other hand, his grandmother suffered from cuts on her hand in attempt to rescue the boy. An unnamed surgeon said,

“There is a large wound in the boy’s leg that will take at least two weeks to heal. After he is discharged from the hospital, he will need to use a crutch to walk for a few days.”

We’re really sorry to hear about what happened to the poor boy. We’re glad that he managed to get to the hospital in time and we hope that this incident does not happen again. If you suspect that a child is being abused, please do your part and inform Unicef at 15999. 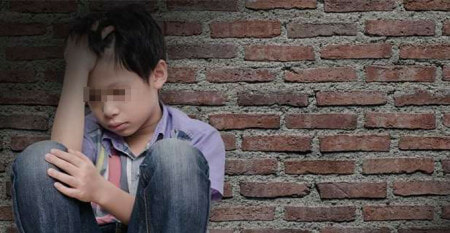