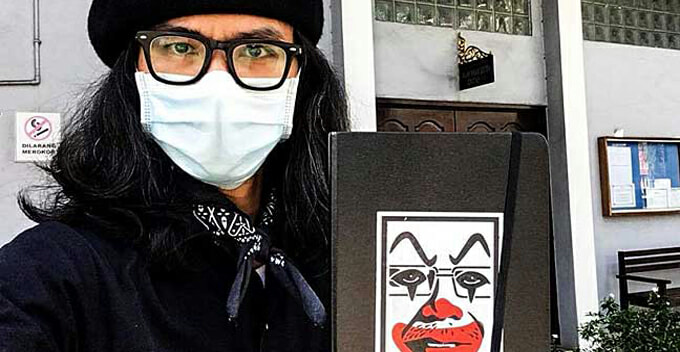 Fahmi Reza is an activist as well as a graphic designer who was cast in the spotlight after drawing our prime minister’s caricature and posting it online. I’m sure you’ve seen it before, right?

The clown sketch went insanely viral online and the authorities decided to hold him responsible over the drawings. So, on 8 February 2016, Fahmi was charged under Section 233(1)(a) of the Communications and Multimedia Act 1998, and he was found guilty last Tuesday (20 February 2018). 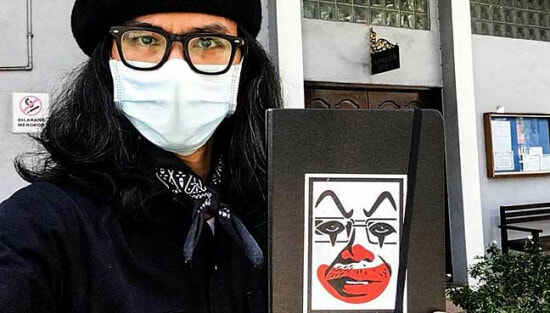 According to The Star, he was sentenced to one month in jail in addition to a RM30,000 fine by the Sessions Court. Obviously, Fahmi wasn’t happy with the punishment meted out and he filed for an appeal to challenge the decision at the Ipoh High Court.

In response to that, he posted this on his Facebook page.

“Although I’m the one who designed the clown sketch, it was all of us who spread the image online to get rid of corruption in our country. We are all penghasut.”

“If I start a crowdfunding campaign selling clown face-printed T-shirts, metal pins and stickers to pay for the fine, who’s with me?”

At the time of writing, the campaign named ‘Penghasut Solidarity Defence Fund’ is already up and running on Pozible. 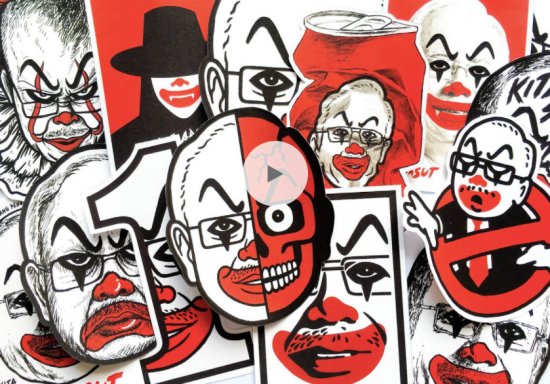 The items available include: 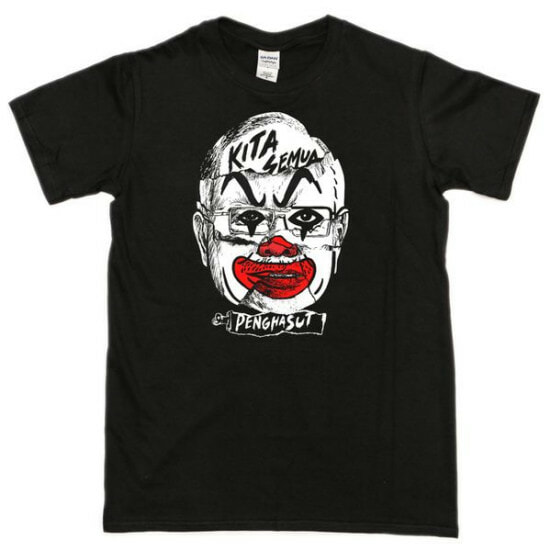 According to Fahmi, all proceeds will go to a bank account to cover court expenses as well as the fine. The best part is, the financial records will be made public! That’s something we don’t see every day in our country!

The crowdfunding campaign was so successful that it even exceeded the target within 18 hours! Congrats!

This shows that Fahmi is not alone in this fight, and that Malaysians are longing for a clean and corrupt-free country!

Let’s hope his appeal at the Ipoh High Court will be a fruitful one! Kipidap Fahmi! 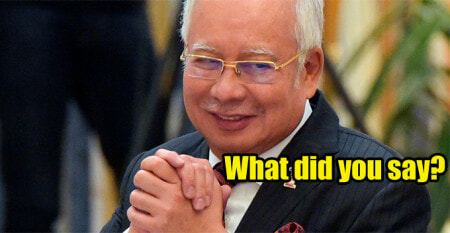