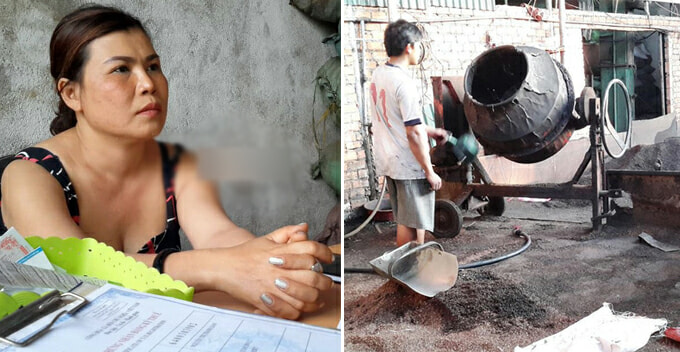 Vietnamese coffee is one of the must-try beverages when travelling to that country, but after reading this, you might want to skip it for a while.

A coffee manufacturer recently kena kantoi for adding ‘secret ingredients’ such as used batteries, dirt and rock dust into their coffee. This shocking revelation happened in Dak Nong province, Vietnam. 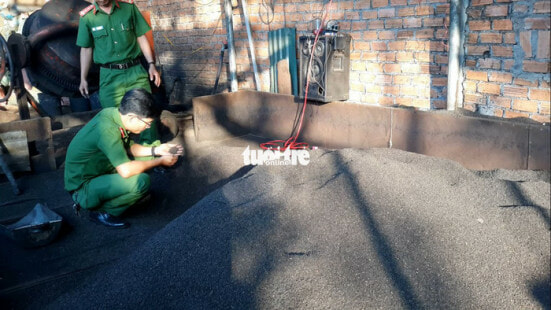 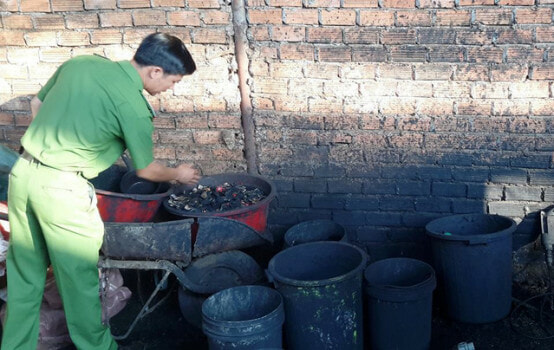 According to The Star, the facility owned by a woman named Nguyen Thi Loan, was raided by the police and food inspectors following a tip-off from the public who suspected that something fishy was going on in the premise.

During the raid, a shocking 12 tonnes of ‘dirty’ coffee was seized. Also, 35kg of black powder extracted from used batteries and a bucket of unknown black liquid weighing 10kg were discovered. 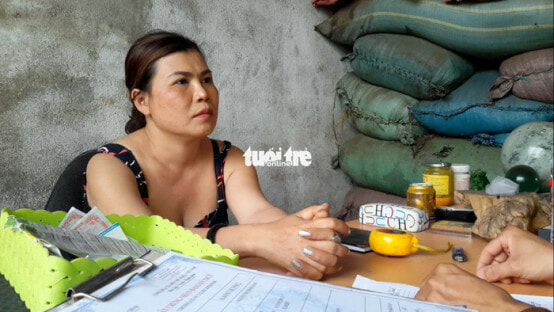 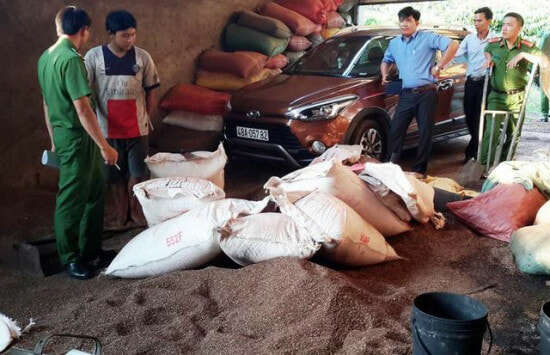 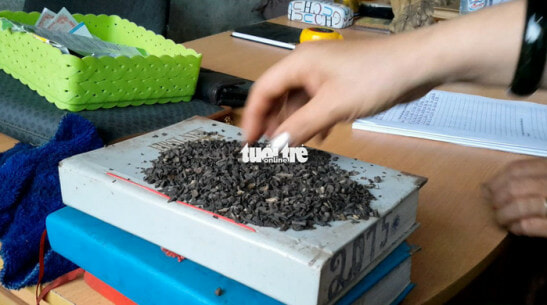 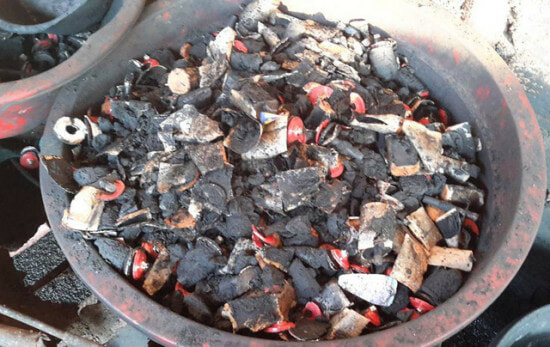 After being interrogated by the local authorities, Loan came clean and said that she would buy all the rejected coffee beans from other manufacturers at cheap prices to further cut cost.

Then, the beans would be grounded before dirt and rock dust are added into the mix. The last step involves dyeing the mixture black to deceive the consumers. Whoa!

It was reported that Loan’s factory has been operating for years and in this year alone, 3 tonnes of ‘dirty’ coffee has seeped into the market. The police have since taken a few samples back to run a series of lab tests.

Needless to say, these contaminated coffee powder aren’t safe for consumption, mainly because of the toxic chemical compounds derived from the batteries.

Associate Professor Tran Hong Con who’s a chemistry expert from the Vietnam National University said the manganese dioxide found in the batteries is a highly oxidant compound. In fact, consuming 0.5mg of manganese dioxide dissolved in water is enough to cause manganese poisoning in humans.

Prolonged exposure to it may even cause brain damage, which could lead to hallucinations and death. Also, the poisoning is irreversible.

We really hope the Vietnamese police would be able to track down all the contaminated coffee powder and destroy them before more coffee lovers unknowingly get poisoned. Stay safe if you’re headed to Vietnam guys! 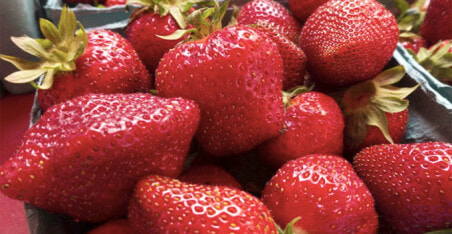