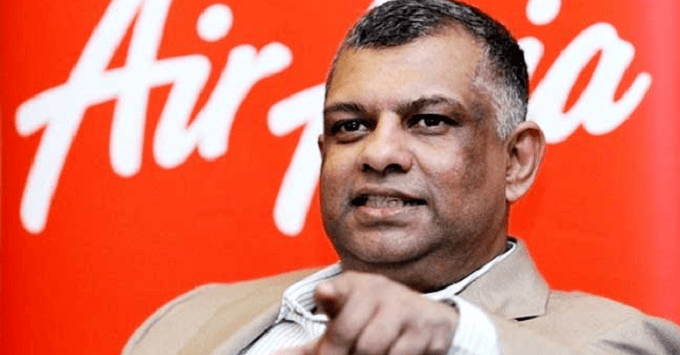 Remember when AirAsia received a lot of backlash from netizens when former Prime Minister Datuk Sri Najib Razak boarded an aircraft decked out in Barisan National’s (BN) colours and slogan? People were slamming Tan Sri Tony Fernandes for breaking the SOP as the budget airline has a written clause in its staff contract that forbids them from campaigning for political parties.

However, it looks like this may not be the entire truth as Pakatan Harapan lawmaker Syed Saddiq Abdul Rahman has revealed.

Syed Saddiq said that he could not tell the truth before this as everyone was afraid and “imprisoned by the politics of fear”. With the change of government, it looks like there are more people speaking up!

“This is a story that many don’t know. I had to keep it a secret, but in this new era, an era where your right to speak is being uphold, it is time for change. This is about Tan Sri Tony Fernandes. He was among the first persons that came to the aid of Tan Sri Muhyiddin Yassin when Tan Sri was punished for speaking truth to power.”

He also recounted the time when Tony offered Malaysians discounted fares and more flights back home to vote on AirAsia, people in Najib’s circle were furious.

“It became worse when DS Shafie’s (WARISAN) team uploaded a poster thanking this move as it meant that more WARISAN supporters can fly back home to vote,” he added.

Tony’s actions showed that he supported the then-opposition, Pakatan Harapan but these came with a cost that caused him to received severe backlash.

“He refused to fire Tan Sri Rafidah Aziz after she spoke openly against Datuk Seri Najib Tun Razak despite being pressured to do so. He remained vigilant.”

“He was pushed to a corner where he had to openly declare his support for the then ruling government. He had to take a video and his staffs had to change their uniforms. Pictures of the whole event were taken without the right context. Please Malaysia, don’t label him as a traitor,” Syed Saddiq wrote.

He ended his statement by saying that he wrote it based on his personal knowledge and hoped that Malaysians would be wise enough to judge. He also promises that this would be the start of a new era where freedom of speech is encouraged.

“The start of this new era will ensure that your right to openly criticise the government will be guaranteed. You can openly endorse opposition parties without the fear of being persecuted. We want a strong opposition. So businessmen, feel free to support any side. We are now living in a new Malaysia.”

Well, that was a rather unexpected revelation! What do you think? 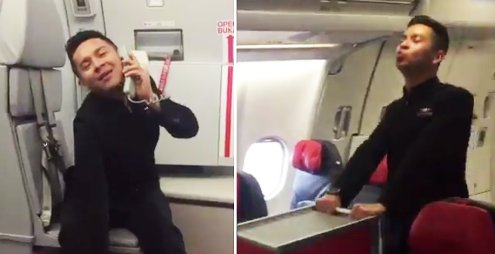