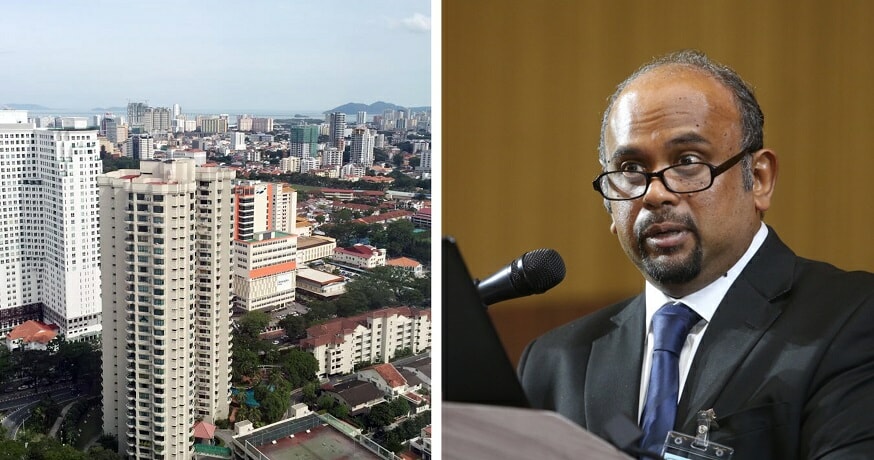 It looks like there are still a lot of unsold houses in Malaysia!

According to BH Online, it was reported that residential property prices are expected to decline over the next few years due to the dumping of unsold homes in Malaysia, which are currently valued at RM29.97 billion. Now, that is a lot! 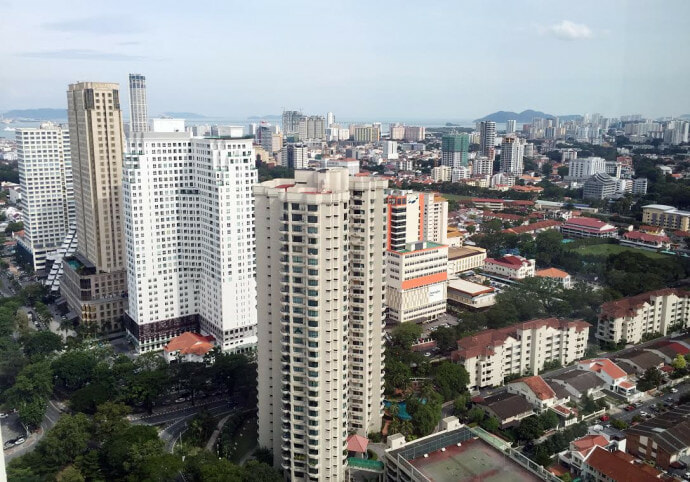 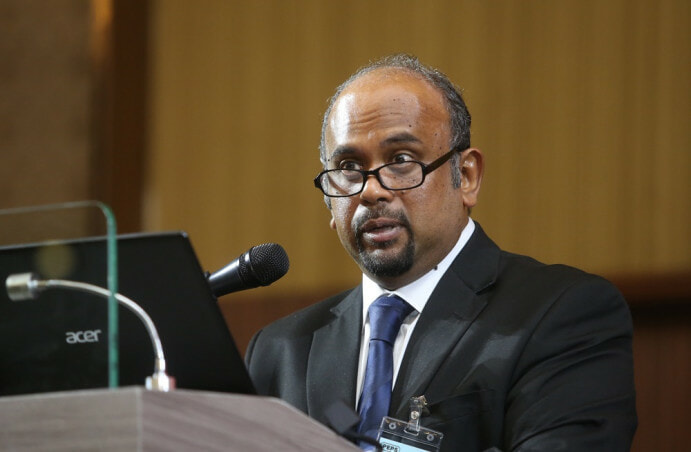 Rahim & Co International’s Director of Strategic Research and Planning, Sulaiman Saheh has stated that the trend is expected to continue until 2021, unless there is an increase in house purchasing rates.

“I have mentioned this a few years ago – Malaysians, maybe we need to make more babies. Our population is insufficient to keep up with the supply of residential units in the market,” he told the audience at the 12th Malaysian Property Summit 2019 yesterday (February 21), as reported by Edge Markets.

Besides the suggestion to increase the population, creating job opportunities among Malaysians is also essential.

Sulaiman cited Iskandar Malaysia as an example of this issue, saying that houses there were built even before people were well secured with adequate job opportunities to move into the area.

He said that the downturn in housing prices began in 2016 at a rate of 1 to 5 per cent, and this depends on certain location factors as well as property value in that particular area.

Less population and insufficient job opportunities are certainly contributing to lower house purchasing rates but there are other factors in play as well. The buyer’s financial inability, tough times obtaining loans, weaknesses of value-added properties such as lack of transport facilities and good highway networks which are other contributing factors resulting in unsold homes in Malaysia. 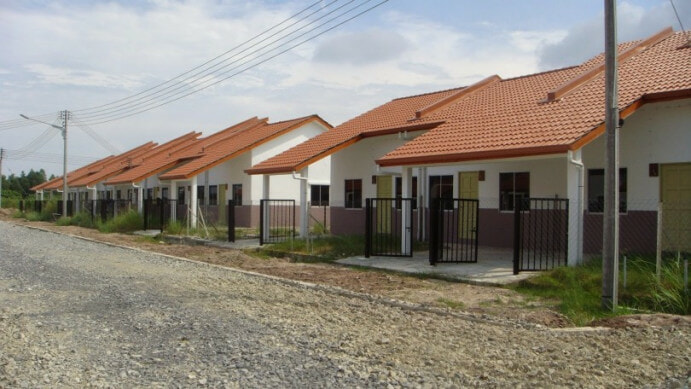 Based on a report by the property consulting firm, there were 149,889 transactions worth RM67.74 billion recorded in the first half of 2018. For the third quarter of 2018, the movement slowed down as the number of transactions declined to -0.3 per cent, while the value was -1.4 per cent. 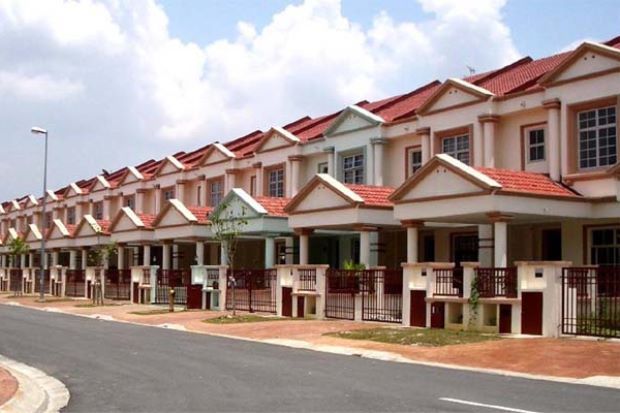 As for 2019, the report indicated that the house purchasing rates made a slight improvement, however, the number is still seen as insignificant. Abdul Rahim pointed out that the property market for this year is expected to remain flat but he expects that it will recover slowly.

He explained that the market is expected to get better as new policies and incentives are introduced which will help target real estate markets such as the National Housing Policy (DRN) 2.0 and property crowdfunding platforms.

“Overall, mixed responses seen in the Malaysian property market show that it is in its adaptation phase with the current economic and political environment.”

“Buyers have a wait-and-see policy and the difficulty for obtaining mortgage loans contribute to the decline in the market while showing an increase in inventory levels.”

What do you have to say about this? Are there any other reasons for the low house purchasing rates? Let us know in the comments section below!

Also read: Over 80% Unsold Houses in Malaysia Cost Above RM250k & We Still Can’t Afford Them 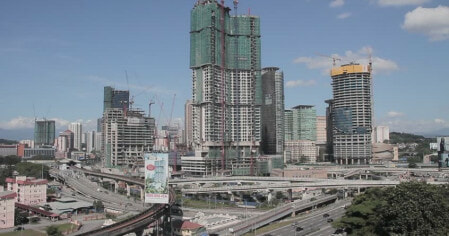