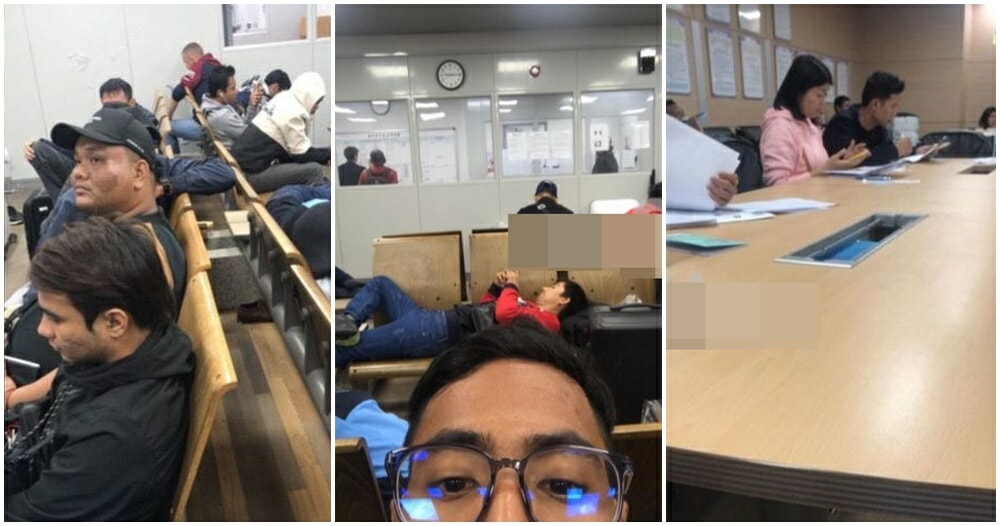 What was supposed to be a dream holiday quickly turned into an unexpected nightmare when Norazam Bani and five of his friends were deported from South Korea just hours after they landed in Incheon airport. 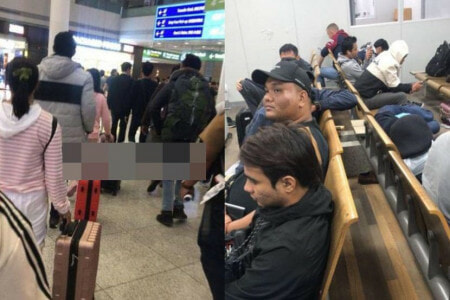 33-year-old Azam sadly retold the story of how he and his five friends were reportedly mistreated by South Korean immigration officials before being banned from entering the country despite having all of the necessary documents!

What’s worse is that even after they were severely interrogated and harassed, authorities never actually told them the real reason they couldn’t enter the country.

The netizen took to Facebook to tell his story:

“I felt like something was wrong when an immigration officer told my friends and I to exit the line and gather at the front”, said Azam to Mstar.

The netizen said they were then forced into a quarantine room in the airport where they were aggressively interrogated about their itinerary. 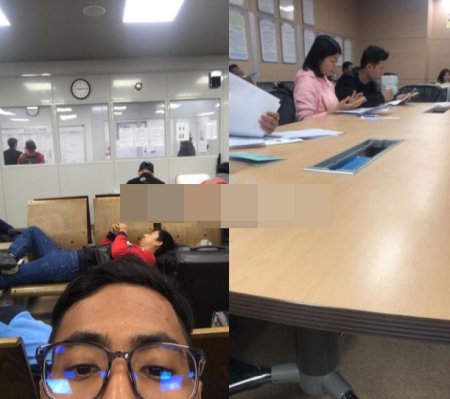 “The officer first asked where we were going. I tried to tell him as much as I knew, but he kept pressing on. I told him we wanted to go to Dongdaemun Design Plaza, and he immediately demanded, “train or bus? Where are you going after that? When you reach there, what are you going to do?”

“I said I wanted to go because I liked the architecture of the building, but he shot back, “aside from that place, there’s nothing else you can do there.” Azam was instantly taken aback by this officer’s rude demeanor. “When he said that, I just went blank”, said the sad netizen.

“After interrogating us for nearly two hours, the officer took out a document and asked us to sign but I refused. I said you can’t kick me out of this country, I want to make a report. All of my documents are complete.” 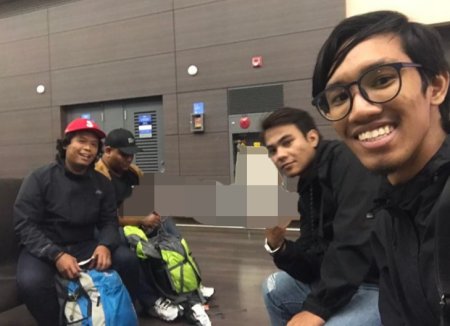 And that was when the officer decided to play the waiting game card. But Azam wasn’t about to back down anytime soon.

“He told me to wait in the room, so I waited. When he entered again, I asked what the status of the situation was but he just kept saying, “you wait”. It’s like he didn’t want to tell us the real reason, everything was really suspicious and secretive.”

Azam went on to say that they weren’t even given proper treatment despite being held up in the quarantine room for EIGHT HOURS.

“They really treated us horribly. Not only were we denied the status of our report and clearance, they didn’t provide any food at all. We were brought from one quarantine room to another and finally, we had to board a flight back to Malaysia.” 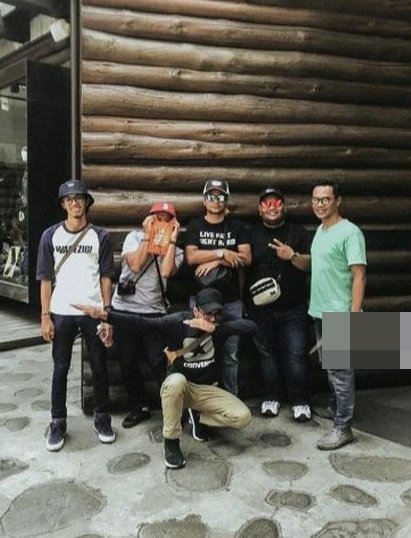 But the harassment didn’t end there. According to Azam,

“When we were waiting for our flight back, they forced us to line up three by three and if we broke our ‘formation’, they would stop us and scold us.”

Azam said he was disappointed and ashamed that Malaysian tourists could be treated in such a way.

“Kesian. It was supposed to be the first time 2-3 of my friends travelled. They were so excited, they bought winter coats worth RM800-900. We all burned at least RM2,000 from this trip.” 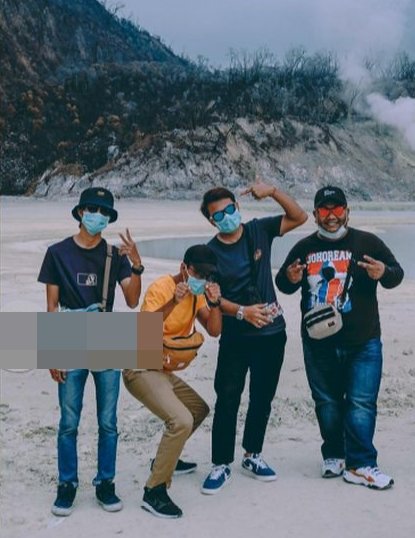 Nonetheless, Azam didn’t want to let their time and energy spent planning this trip go to waste. “I made a decision that (if we weren’t going to Korea), I’ll bring them to Bandung, Indonesia.”

“I told my friends to give me the remainder of their cash and converted it to rupiahs.”

Fortunately, not all the boys’ planning went to waste as they still managed to have a holiday.

But the way these boys were treated is completely unacceptable! What do you guys think of this? 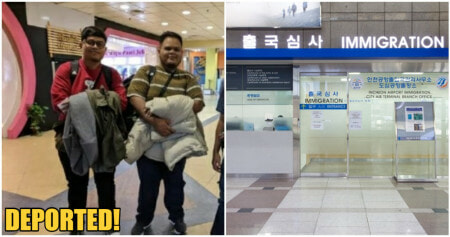