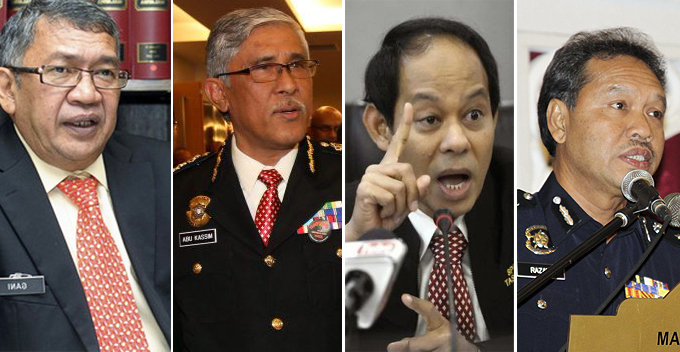 The 1MDB case has been dubbed as the world’s biggest financial scandal by a number of international and local media outlets, and the only way to get to the bottom of this complicated scandal is via the set up of a task force, which was exactly what the Prime Minister’s Office did today. 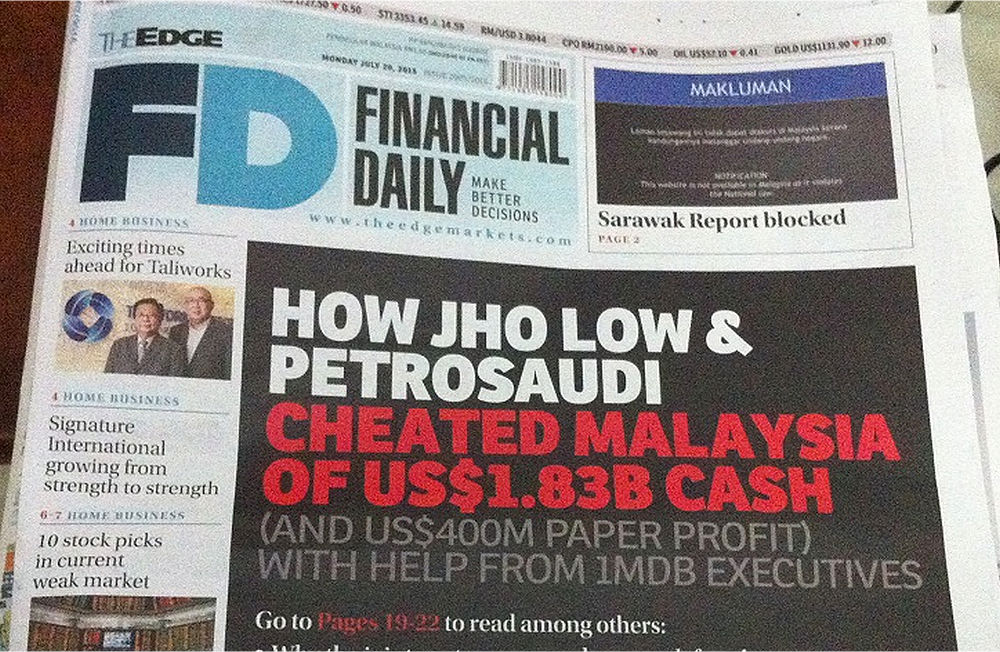 On 21 May, Prime Minister Dr Mahathir has formed a special task force to probe the 1MDB scandal in order to put the culprits behind bars and recover all the assets stolen. This team is made up of;

Interestingly, all four heads of the task force were originally involved in investigating the 1MDB scandal back in 2015, but they were removed from power and replaced with individuals who were ‘friendly’ to the previous government. It’s payback time! 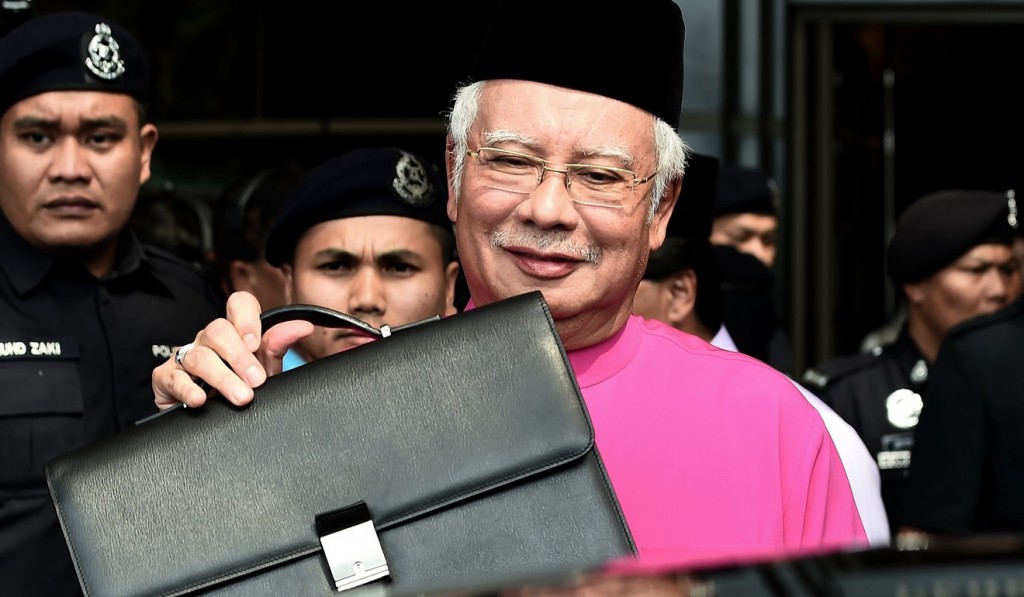 This news is confirmed following a statement issued by the Prime Minister’s Office.

“The team will consist of (personnel from the) MACC, the Attorney-General’s Chambers, the police, Bank Negara and several lawyers who specialise in related matters.”

“The task force will be responsible for coordinating investigations, detecting and retrieving assets from the misappropriation of 1MDB funds stashed or invested domestically and abroad,” the statement said.

To carry out a thorough investigation, the team will seek help from countries such as the US, Switzerland, Singapore, Canada, and other countries if necessary. They should’ve done that three years ago…

Also read: Here’s What The Police Seized From Najib’s House During A Second Raid 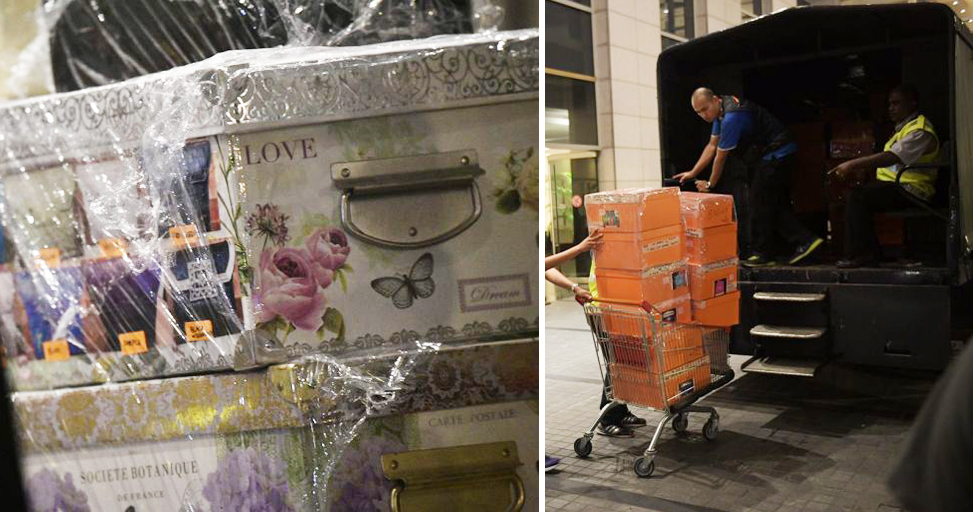