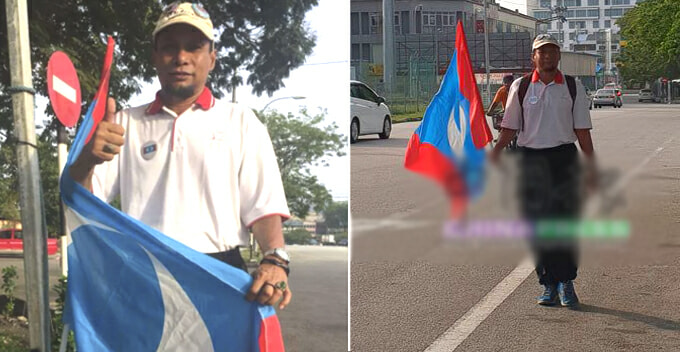 While most of us are arguing about which party is better over the internet, this man chose to make a difference by travelling all the way to Putrajaya from Kuantan by foot. 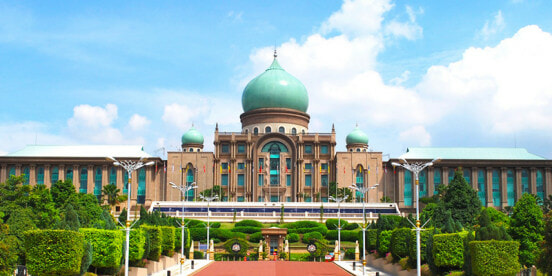 The retired army named Nasri Mat Jusoh, said he wanted to raise awareness among the citizens about the importance of changing the current government.

“No one is forcing me to do this (walking to Putrajaya). I do this out of my own will. My mission is to inspire the rakyat to think and make a change in this coming general election,” the 56-year-old man said. 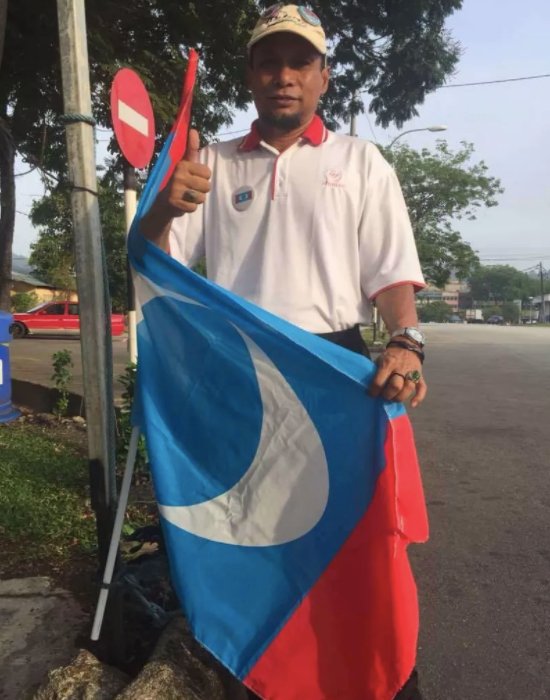 Between Kuantan and Putrajaya is a 284km distance, and Nasri hopes to complete the mission in four days’ time. According to his plan, he would be walking at least 70km per day and he has been preparing for this since two weeks ago.

He had also reportedly prepared four days’ worth of food and water to stay fit under the blazing sun.

“I didn’t plan my lodging, and I will sleep wherever I reach (at night), even if it means sleeping by the roadside. I’ve been through some tough training when I was in the army,” Nasri added.

At approximately 8.30am today (24 April), the father of five kissed his wife goodbye and kick-started his 4-day expedition along with a PKR flag. Although he was walking alone, he said he didn’t feel lonely at all.

“I will hold on until the very end so that all rakyat will look upon me and make the change together. This will allow Pakatan Harapan to march into Putrajaya and improve our country,” he said. 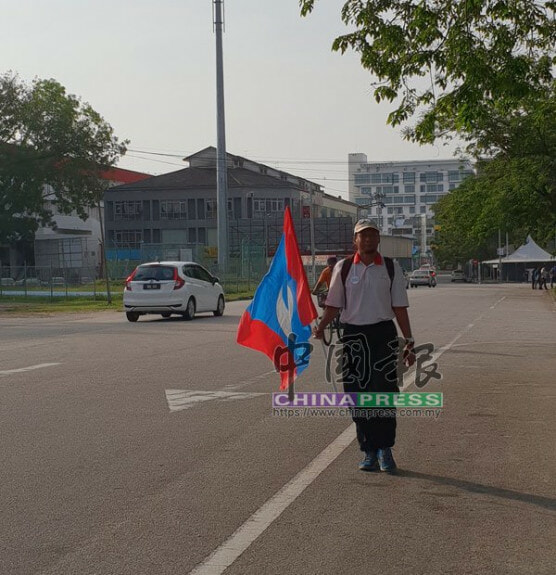 His inspiring and bold move has since awed Malaysian netizens. Many praised him for his actoins while some even offered to sponsor his lodging and food if he was in Kuala Lumpur.

If we’re honest, men like Nasri are true patriots, and not those politicians who make ridiculous statements and make a fool out of the rakyat. We need more men like him for a better Malaysia, don’t you agree? 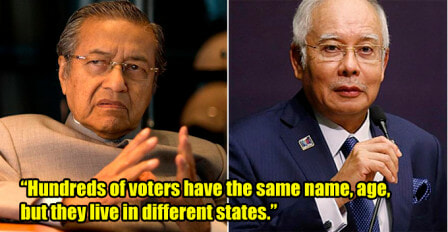