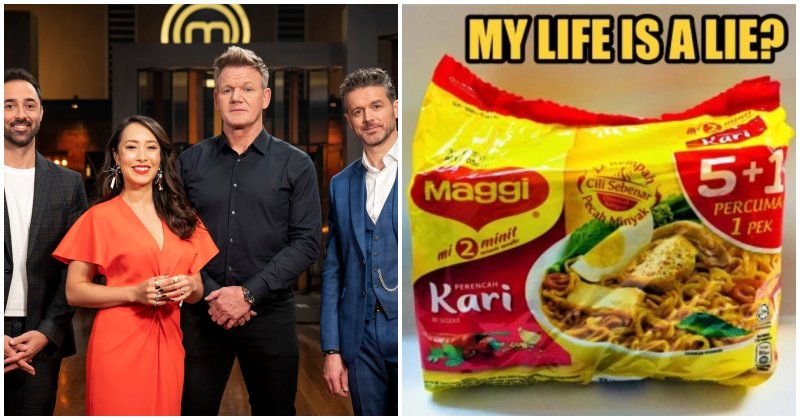 Growing up in Malaysia, Maggi instant noodles have been the definition of “home” for us and it’s the most versatile dish regardless of the time of day. We have even somehow developed the habit to call any type of instant noodles “Maggi” and Malaysians are totally okay with that.

Other than Malaysia, Maggi is also really common in Australia, and we all assume that there is only one way to pronounce the Swiss brand.

However, what if we told you there’s another way to pronounce “Maggi” and it actually sounds super strange?

The Internet is SHOOK upon hearing how ‘Maggi’ is pronounced

Culinary show “MasterChef: Back to Win” is currently airing on Australian TV, and on Thursday’s episode, the remaining contestants were challenged to “pimp up” the two-minute noodles. 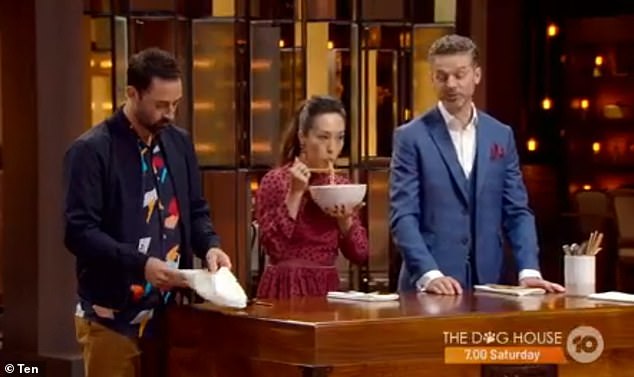 During a 10-second commercial aired during the show’s immunity challenge, the voice over pronounced Maggi as “mad-gee”, taking many of its viewers aback.

This is the first time in 30 years of my life that I heard Maggi is not pronounced with a “hard g” like “game”.

Upon hearing how the voiceover pronounced Maggi in the commercials, some fans refused to accept it and commented: “No. The ad is pronouncing Maggi wrong! It’s a hard g, it’s not like magic!”.

According to the official Maggi website, it stated that the pronunciation would depend on the country. And in the United States, Maggi is being pronounced with a “hard g”, whereas, for some other countries, it’s pronounced with a “soft g”.

“It depends on the country. In the US, we pronounce it with a ‘hard g’ as in ‘magnet’, but in some countries, it’s pronounced with a ‘soft g’ as in ‘magic’.”

OK. Even though the official brand said there’s no definite way of pronounce it, I’d say many of us would still like to stick in our own bubble and say ‘Mag-gee’ is the ‘real’ pronunciation instead of ‘Mad-gee’.

Also read: Watch: This American Gave Maggi Kari to Random Strangers on The Streets of NYC and They Really Liked it! 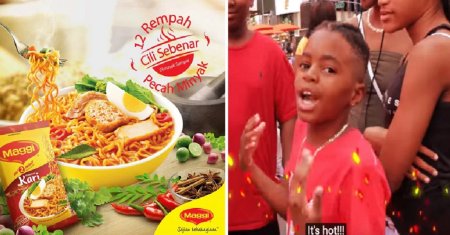