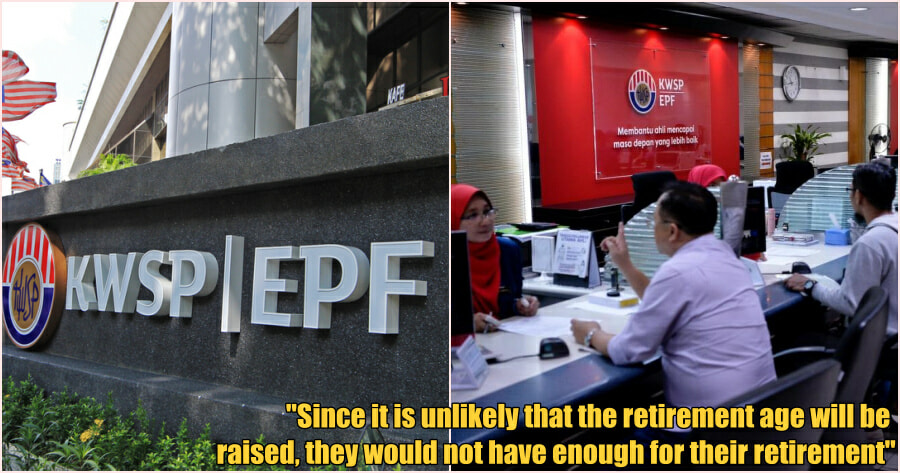 The Covid-19 pandemic has undoubtedly caused a massive downfall in the financial statuses and livelihoods of many Malaysians.

Many have had to rely on the withdrawal facilities of the Employee Provident Fund (EPF), which is money intended for retirement, in order to survive.

Last month, EPF expressed their concern over the fact that 46% (5.8 million) EPF members below the age of 55, now have less than RM10,000 in their accounts.

Now, more worrying statistics have been announced by EPF, such as the fact that only 3% of Malaysians can now afford their retirement. 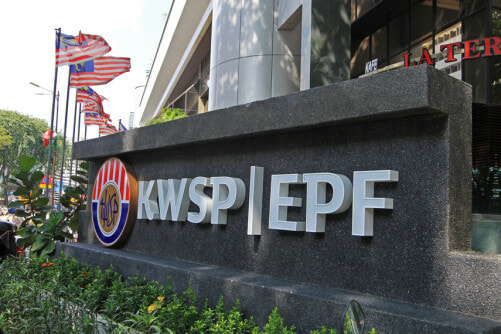 This was recently announced by EPF Chief Strategy Officer Nurhisham Hussein. According to BERNAMA, Nurhisham stated that Covid-19-related withdrawals, namely i-Sinar, i-Lestari and i-Citra, resulted in many members below the age of 55 having critically low EPF savings.

“We now estimate that only 3% of Malaysians can afford to retire.”

Nurhisham was one of the panellists at a webinar, titled “Healthcare in Focus” said that by the end of this year, 54% of EPF members aged 54 and below would have less than RM50,000 in their savings account.

He also noted that a majority of those who withdrew their entire EPF savings upon reaching age 55 would use it up within two to three years. 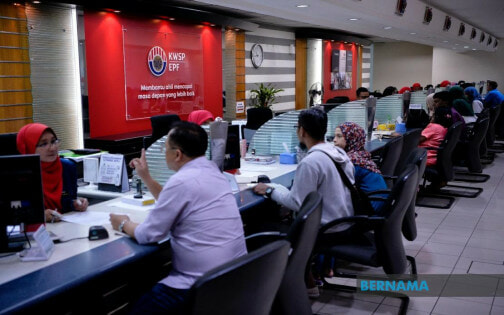 “We are very sympathetic to the plight of our members and hope that the (withdrawals) had achieved the intended purpose of helping them financially,” he added.

“(Moving forward,) the reopening of the economy and the measures announced in Budget 2022 should help relieve the pressure on our members.”

If  another round of withdrawals be permitted, he said those who had withdrawn from their EPF savings would now need to work an extra four to six years just to cover the amount that they withdrew over the past two years.

Since it is unlikely that the retirement age will be raised, they would not have enough for their retirement, he said. 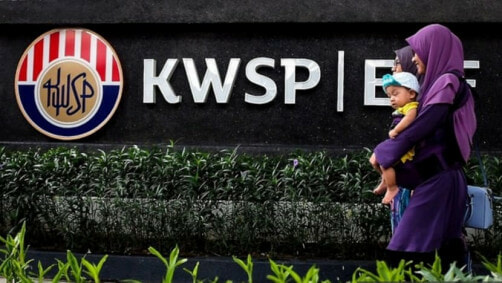 Meanwhile according to a statement published by EPF, the withdrawals have inevitably led to 6.1 million members now having less than RM10,000 in their EPF accounts, of which 3.6 million have less than RM1,000, leaving them vulnerable and unprotected for their retirement.

“The drop in savings is particularly worrying for Bumiputera members, as they made up 78% or more than three quarters of the withdrawal applicants.”

Also read: KWSP: Over 5 Million Malaysians Have Less Than RM10k In Savings 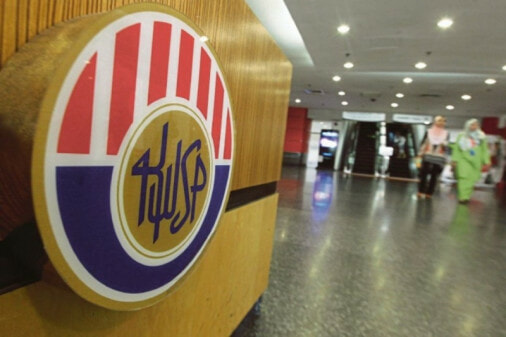