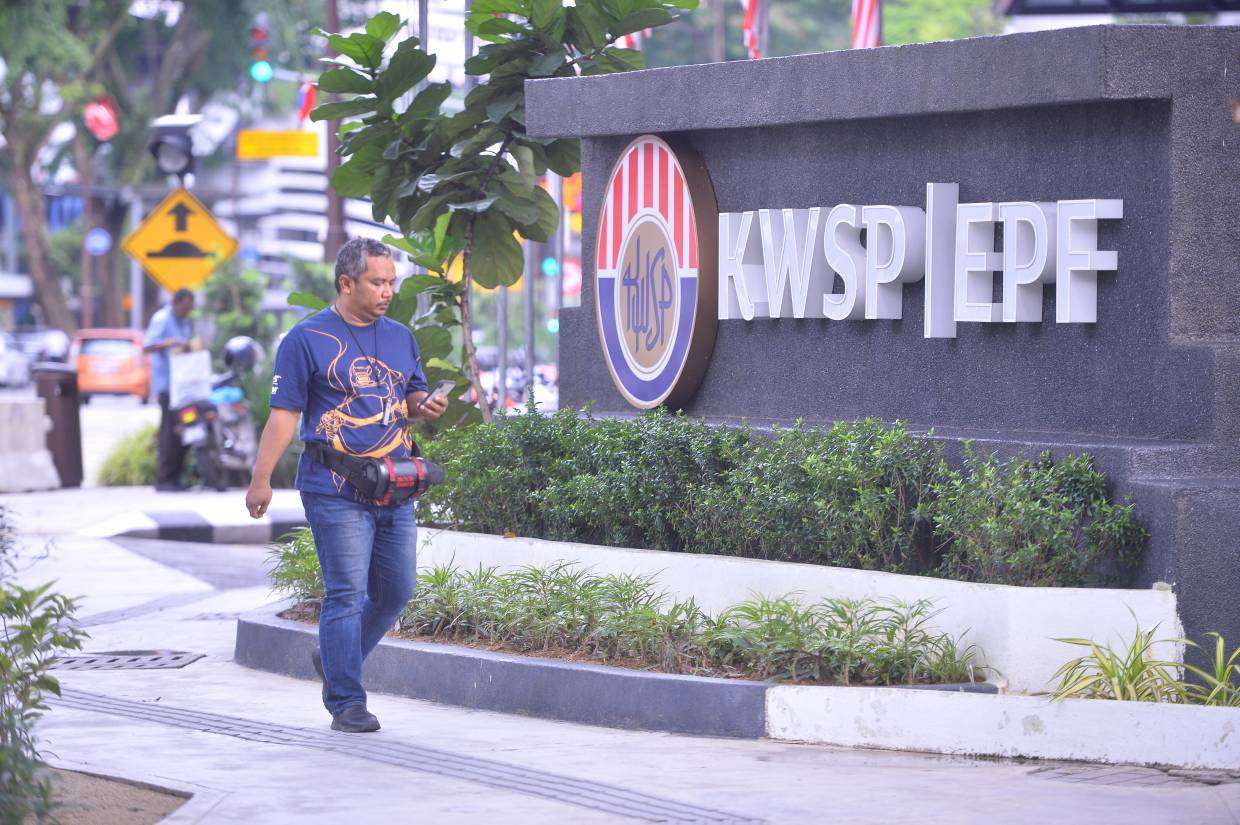 Kumpulan Wang Simpanan Pekerja (KWSP) or the Employers Provident Fund (EPF) have announced dividends of 5.45% for conventional savings and 5% for Syariah saving in 2019.

Leaving Malaysians divided, the 2019 dividend is currently the lowest for EPF since 2009. 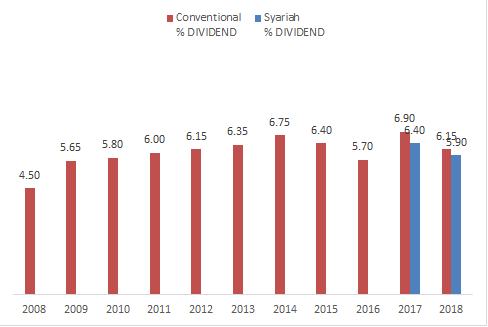 The announcement is currently the lowest dividend distribution since 2009, onto which, according to Malaysia Reserve was down to the poor performance of the local stock market.

“The benchmark FTSE Bursa Malaysia KLCI dropped more than 6% last year, making it among the worst among modern markets as foreign funds dumped stocks worth more than RM10 billion.”

Commenting on the announcement, one netizen voiced his disappointment at the management of national resources.

“Really disappointed with our national resource management. It shows that we are financially interdependent on global trade and investment.”

To help ease the anxiety that comes with a low dividend announcement, Lau Zheng Zhou, a Research Manager with the Institute of Democracy and Economic Affairs said that the dividend distribution is healthy, considering the challenges faced last year.

“Given (its) exposure to Malaysian assets, the return is likely to be aligned with the local stock market performance, (maybe) slightly better but not too much.”

“The EPF is obviously accountable to depositors at the end of the day, but this doesn’t mean it has to announce high dividends just to satisfy the people as that would be quite irresponsible.” 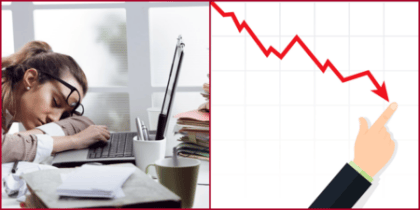